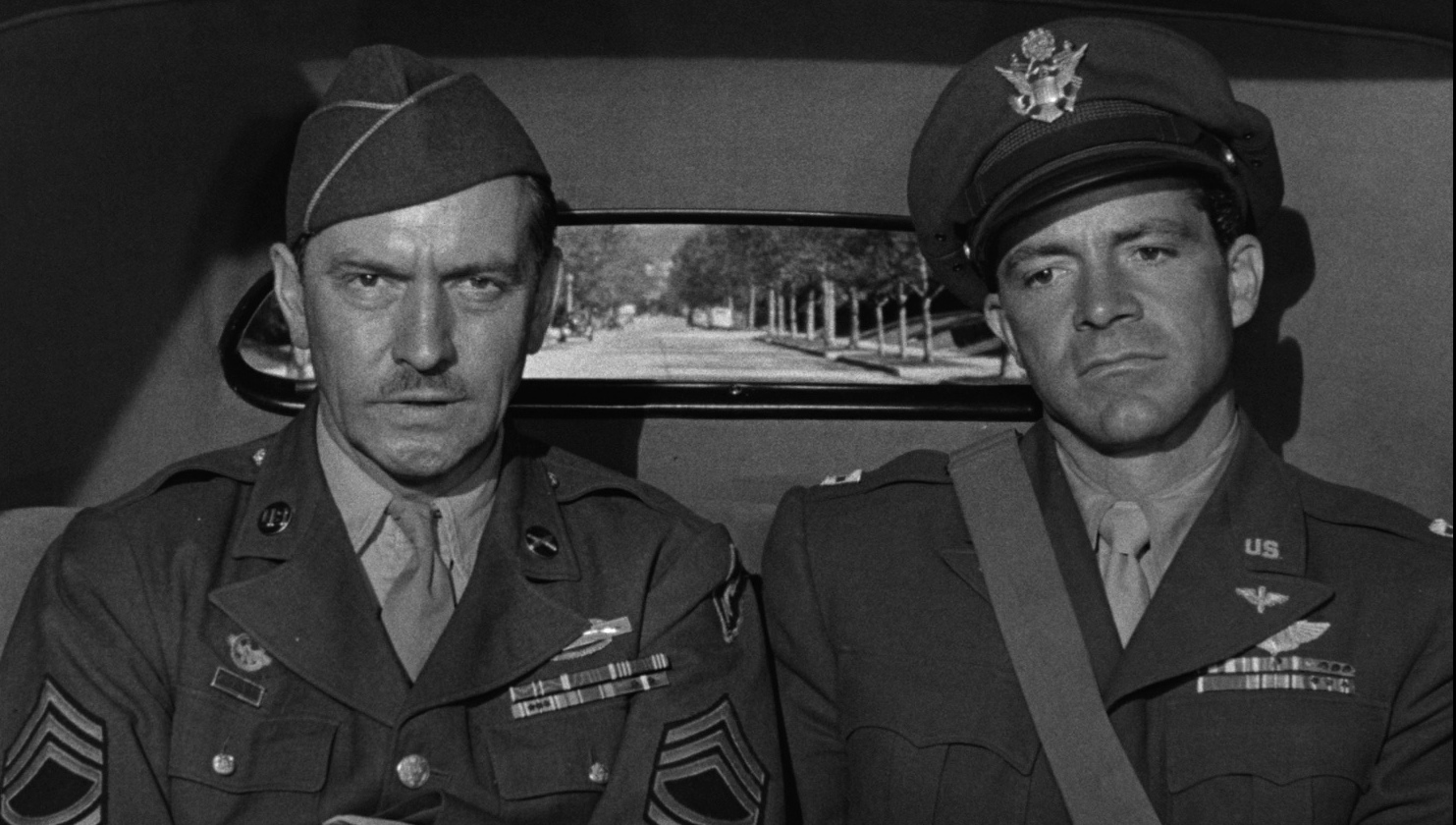 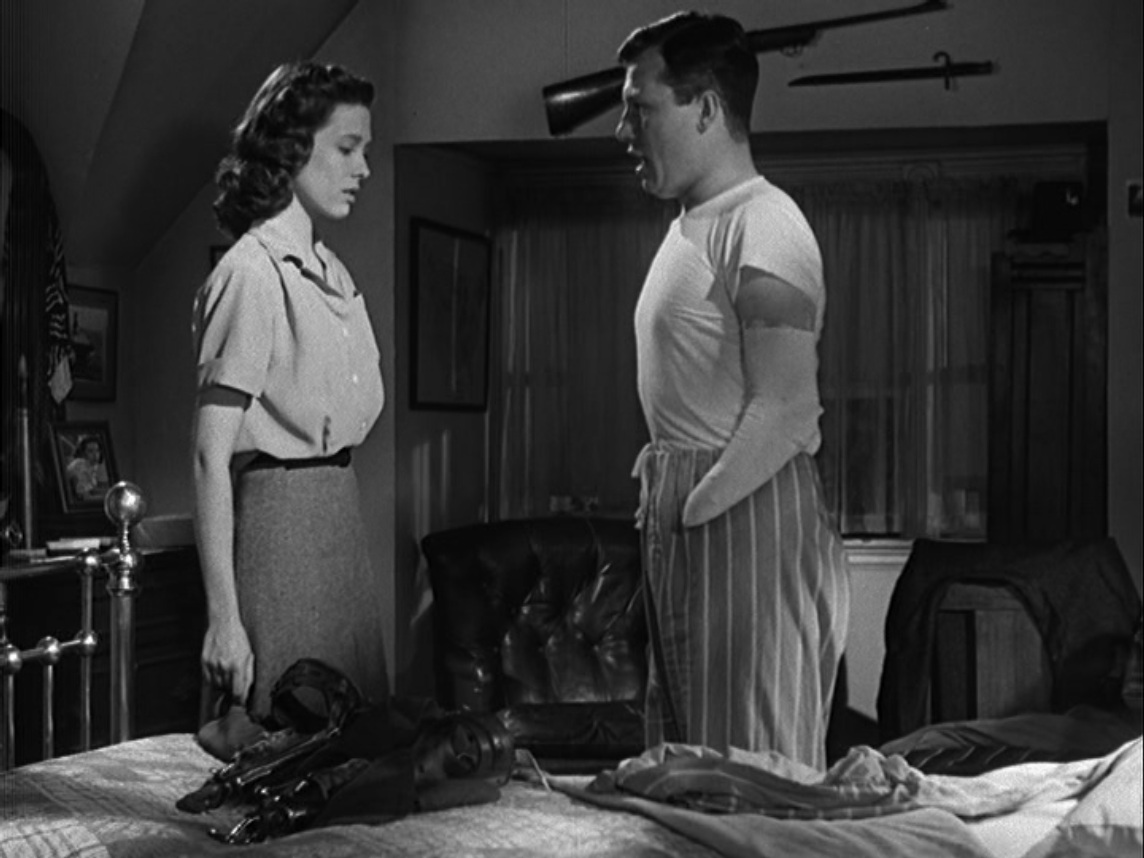 In the supernatural comedy I Married a Witch (1942), director René Clair serves up an irresistible potion consisting of revenge, sex, politics and romance. Based on the novel The Passionate Witch by author Thorne Smith, […]