Pick your hyperbole of choice, the fact is that pre-code cinema was full of that most suggestive of appendages in a way never quite paralleled since.

Sure, they’re still everywhere because they’re still sexy. They’ve always been sexy– ever since skirts first hiked heavenward in the late ’20s straight through to today. But they have never been quite as sexy as they were during Hollywood in the early and mid 1930s. Perhaps it has much to do with the fact that the definition of “sexy” is dependent upon the word “suggestive.”  (As Sophia Loren said, “sex appeal is 50% of what you’ve got, and 50% of what people think you’ve got.”) Today, sex on film is hardly suggestive. It is blatant, forthright, overpowering, and leaves absolutely nothing to the imagination.

The Maria has culled together a collection of pre-code era photographs which prove that leaving everything to the imagination, by virtue of the almighty gam, is the real power lies.

The following is not meant to spark any sort of debate on feminism vs. femininity vs. sexism … although we always encourage discussion here at the Maria.  But, rather, since the fundamental core of feminism is the freedom of female choice, perhaps look at the following images as working women, independent women, strong and and fierce women. Professional women fighting to make it in a man’s world. And women who are rapturously embracing their newly won sexuality. Remember: in the early 1930s, women had only been able to vote for little more than a decade.  The notion of “a woman’s place” was, even if only fractionally so, beginning to be re-evaluated for the first time. (Even women of color had a chance to get in on the action, just barely, as you’ll see below.)

The pre-code era worship of the female figure is not sexual exploitation; it is sexual emancipation.

I wonder if they knew– the Stanwyck’s and the Davis’ and the Crawford’s and the Harlow’s– that they were changing the rules of the game forever? There’s a confidence in their faces that makes me believe, or at least want to believe, that they did. 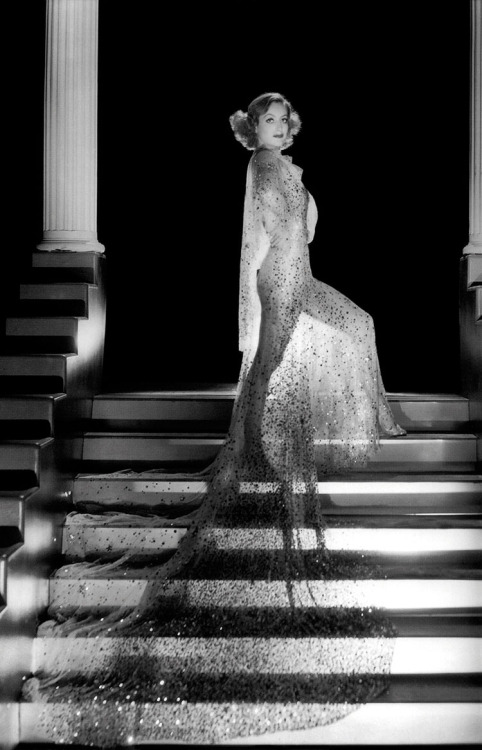 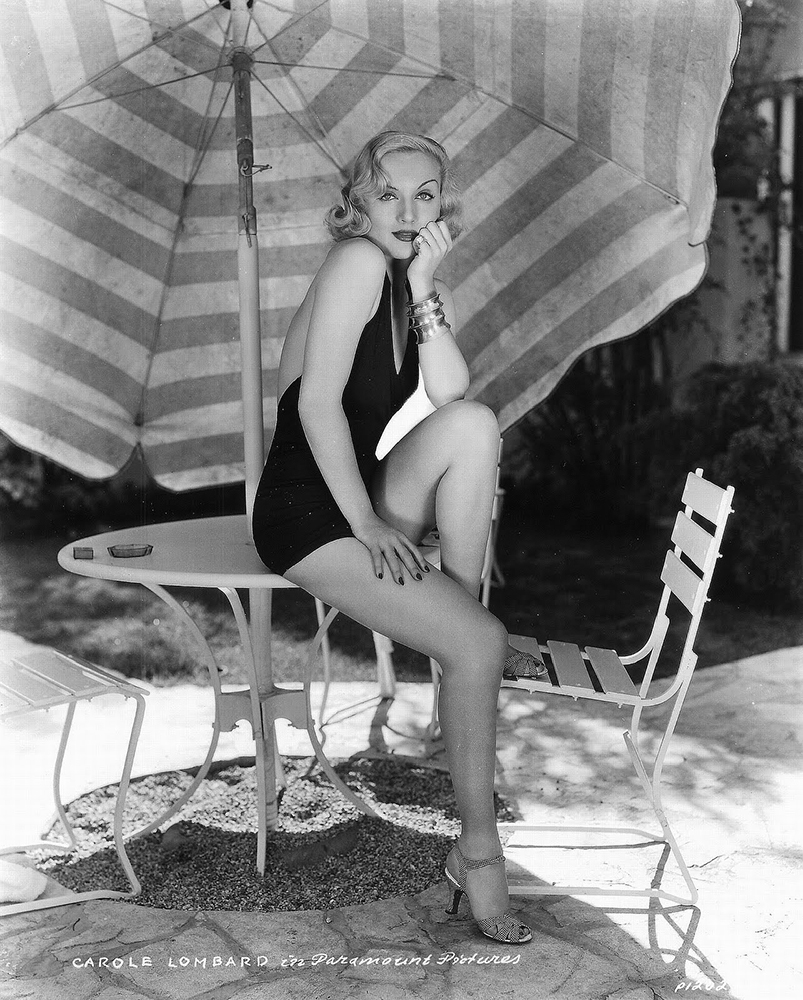 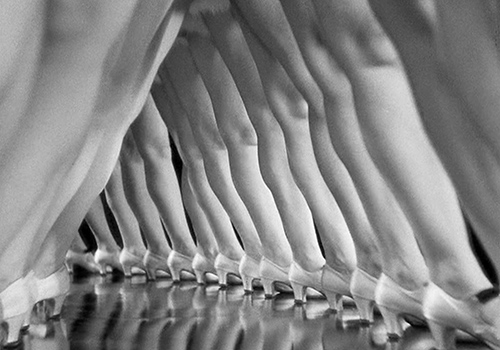 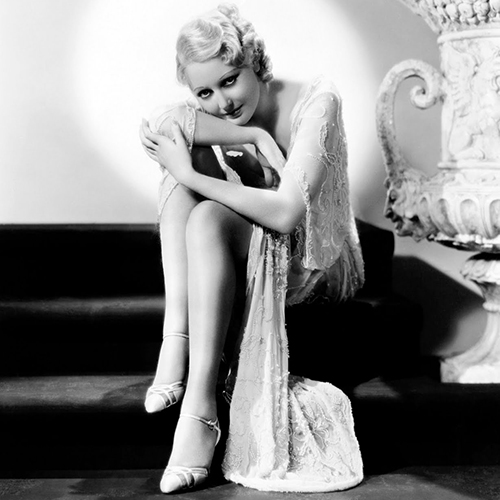 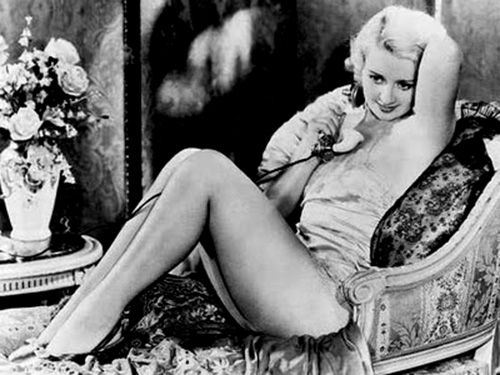 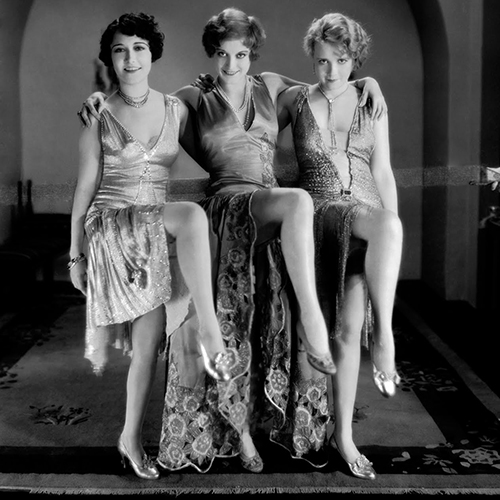 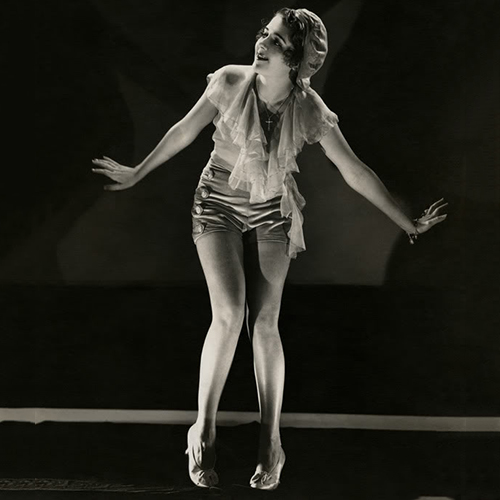 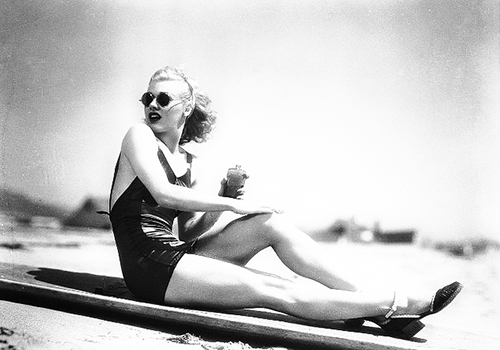 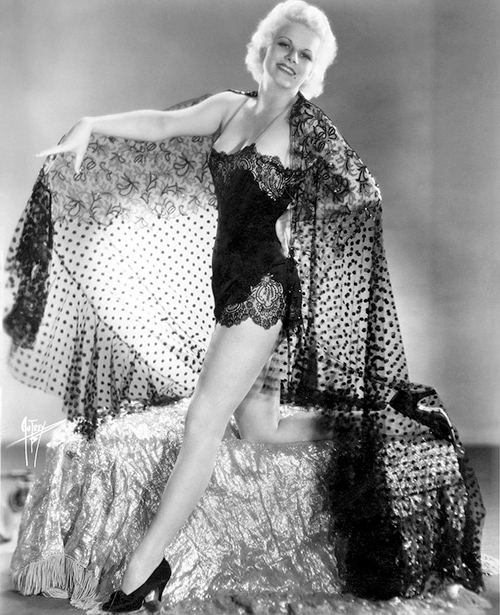 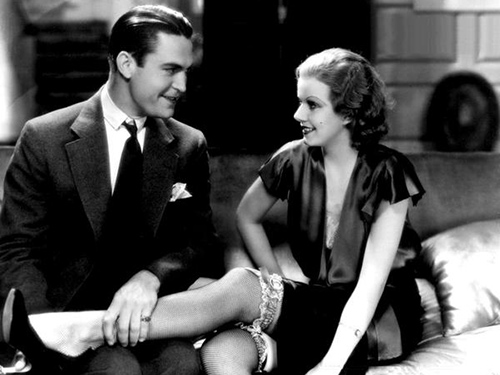 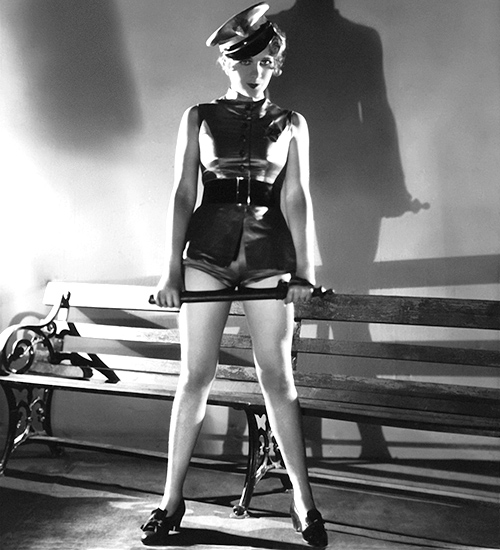 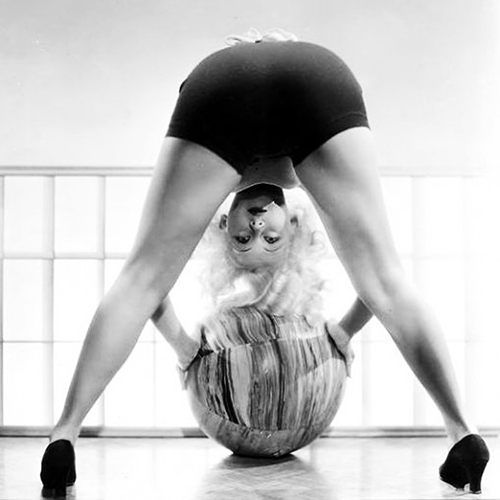 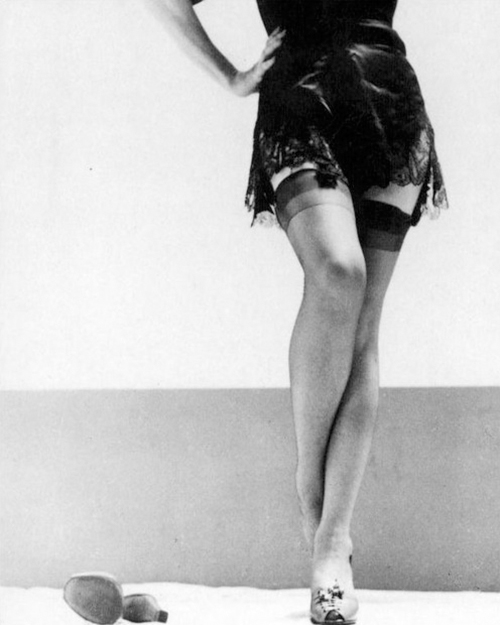 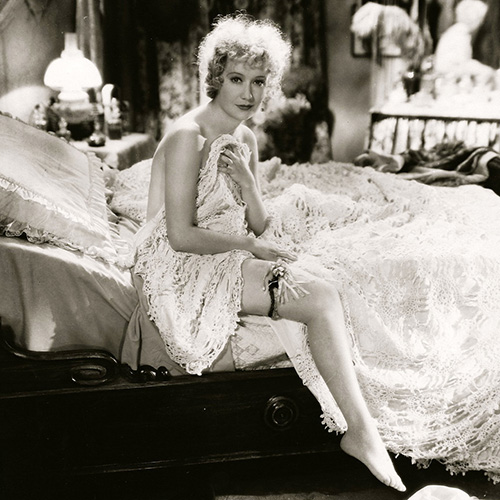 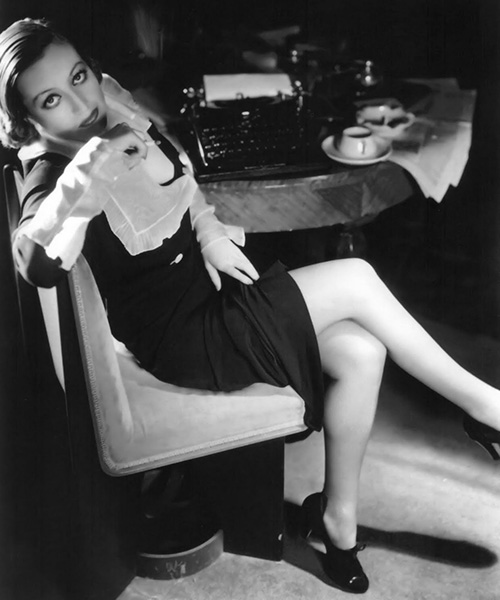 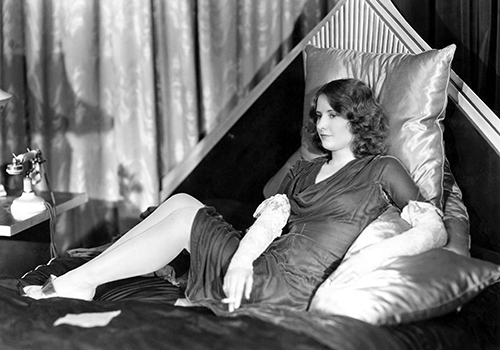 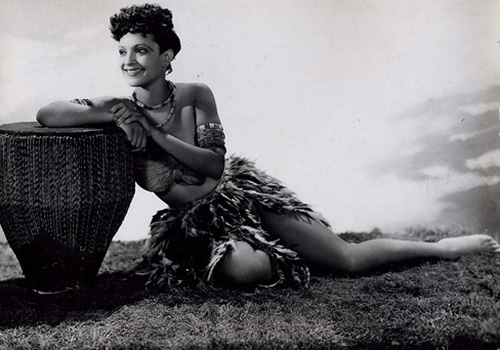 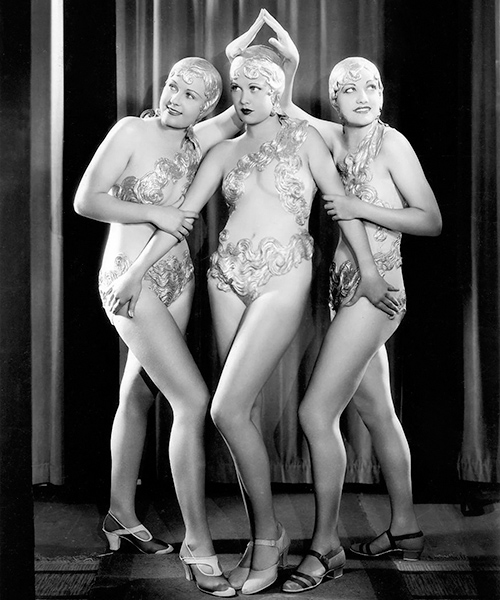 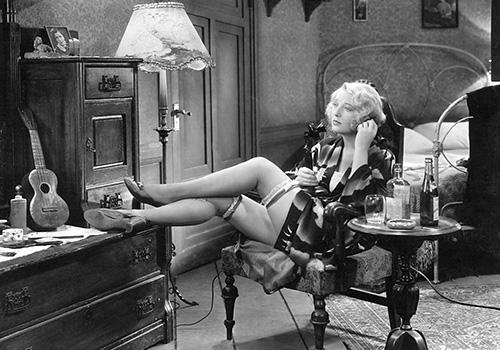 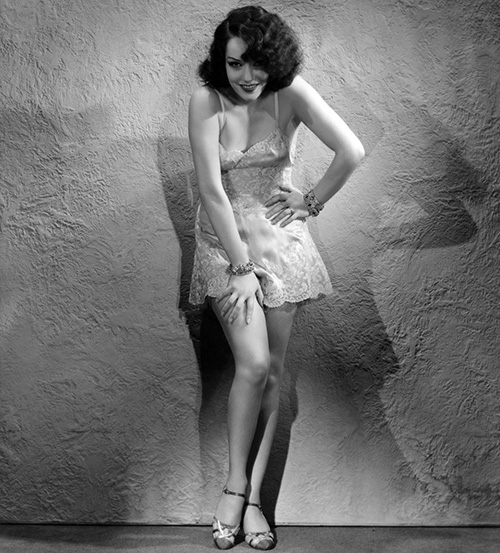 and finally … because it’s Harlow:

There’s nothing like the energy of a packed theatre of eager moviegoers to make a film even as ubiquitous as Back to the Future feel like a brand new experience. And while the audience fell squarely […]