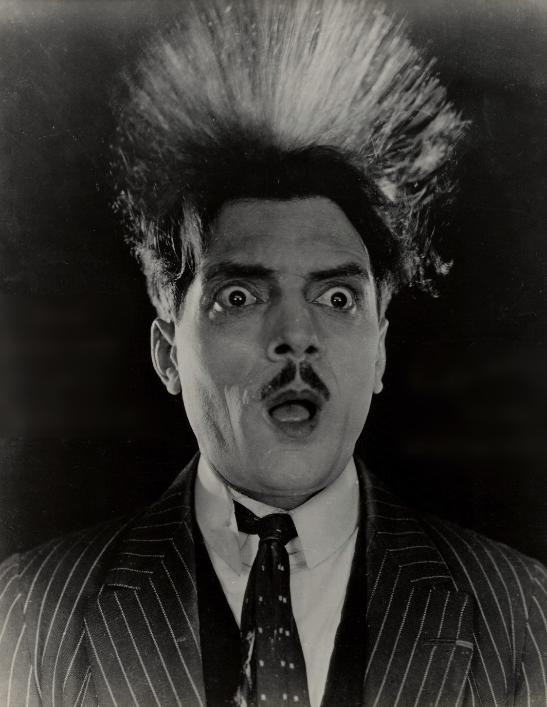 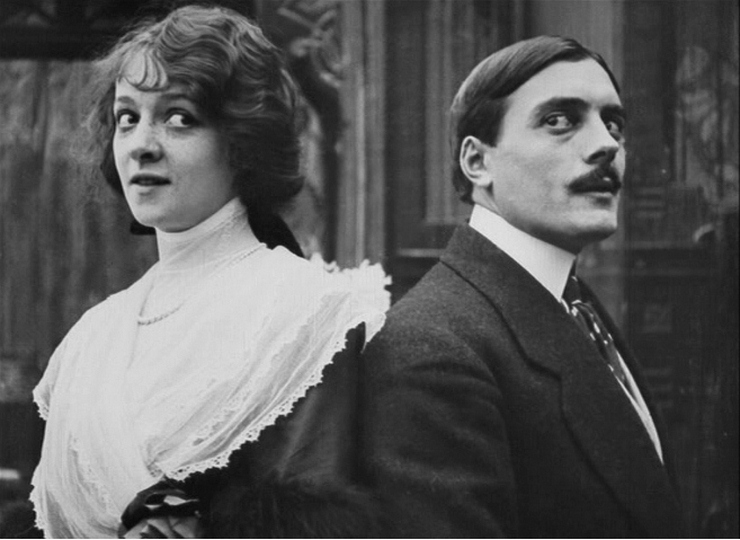 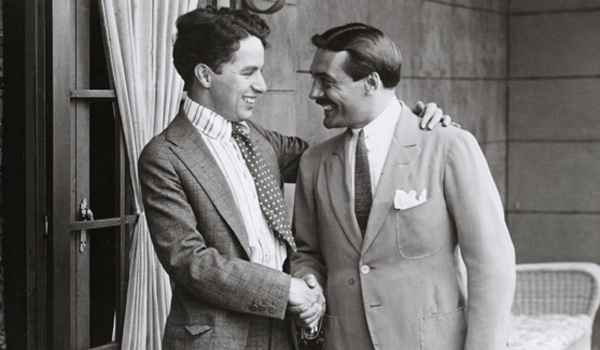 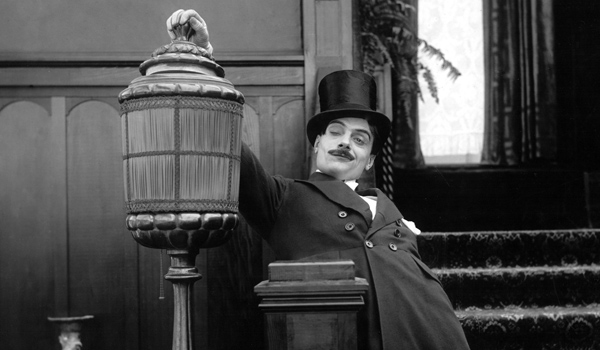 Few directors are burdened with a more troubling legacy than D. W. Griffith. Though undeniable in importance and influence as one of the great innovators of the first few decades of the cinema’s existence, his […]