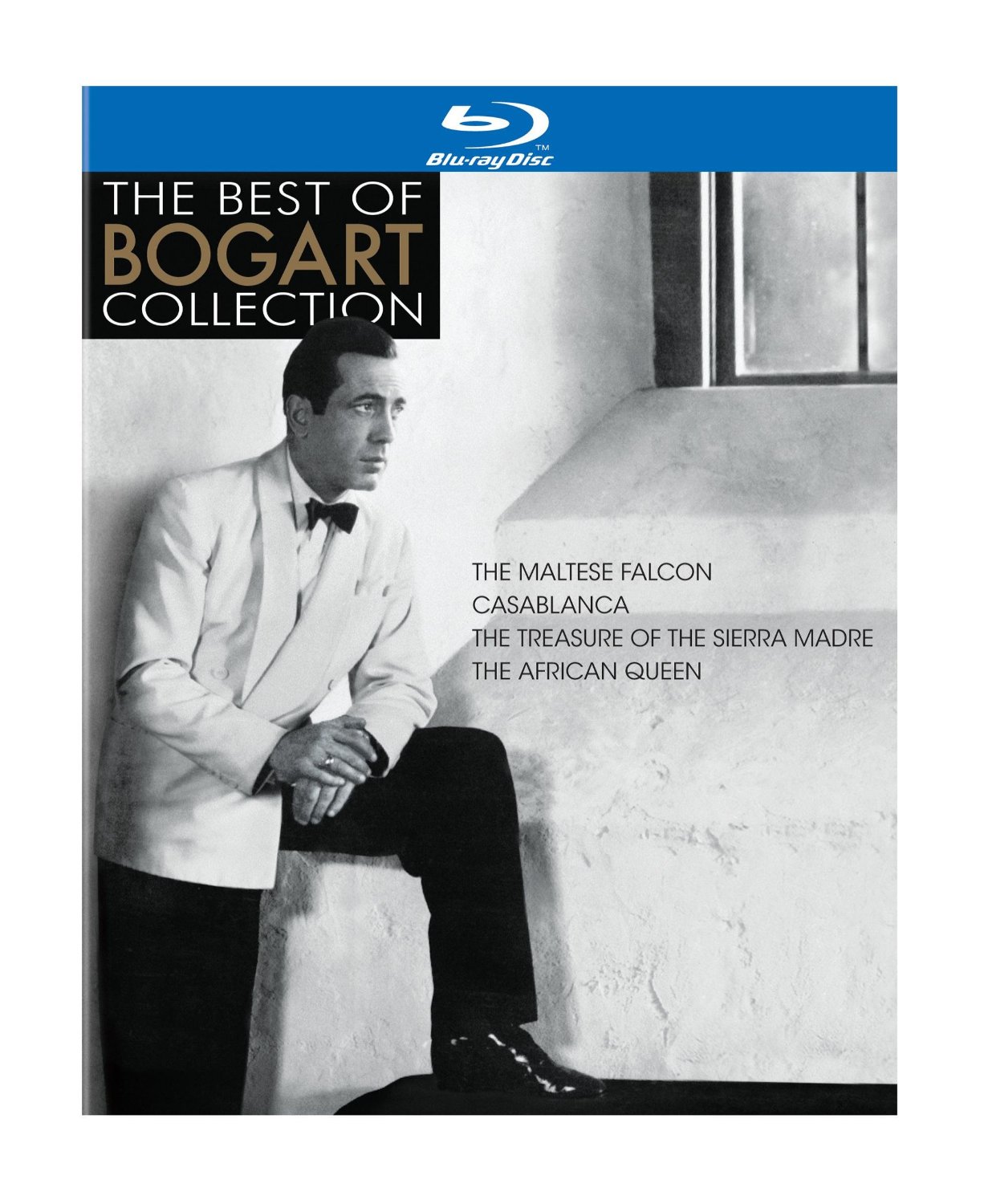 We love Warner Archive Instant and so should you! This week our Must Watch Warner Archive picks include Robert Montgomery as (what else?) a charmingly rakish cad in Hide-Out (1934) and Humphrey Bogart as a bigoted asshole […]