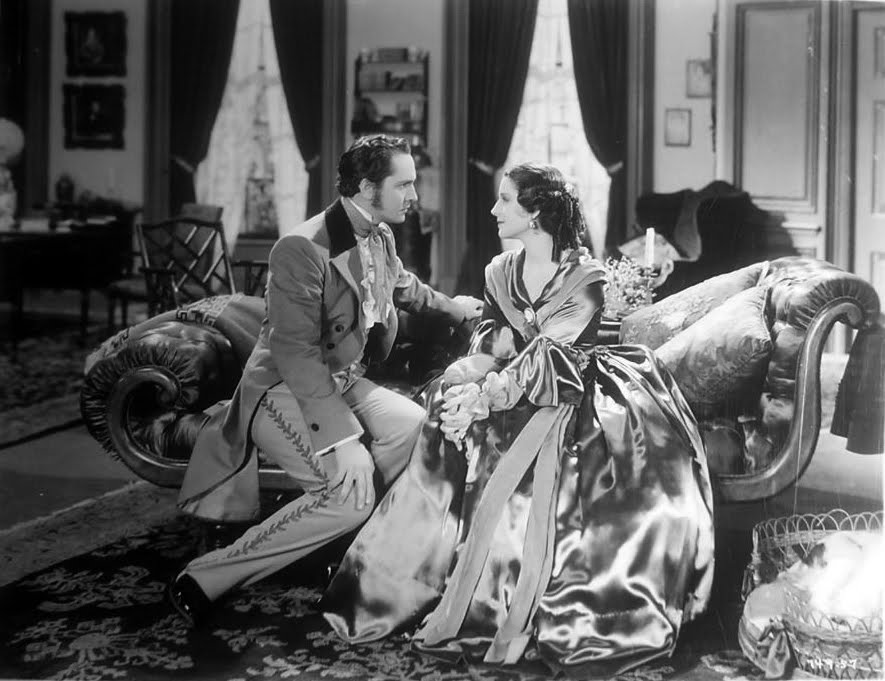 The most tiresome parts of old school Hollywood musicals were always the threadbare narratives strung between the song-and-dance sequences. No matter how light and fluffy the shenanigans between Fred Astaire and Ginger Rogers, no matter […]