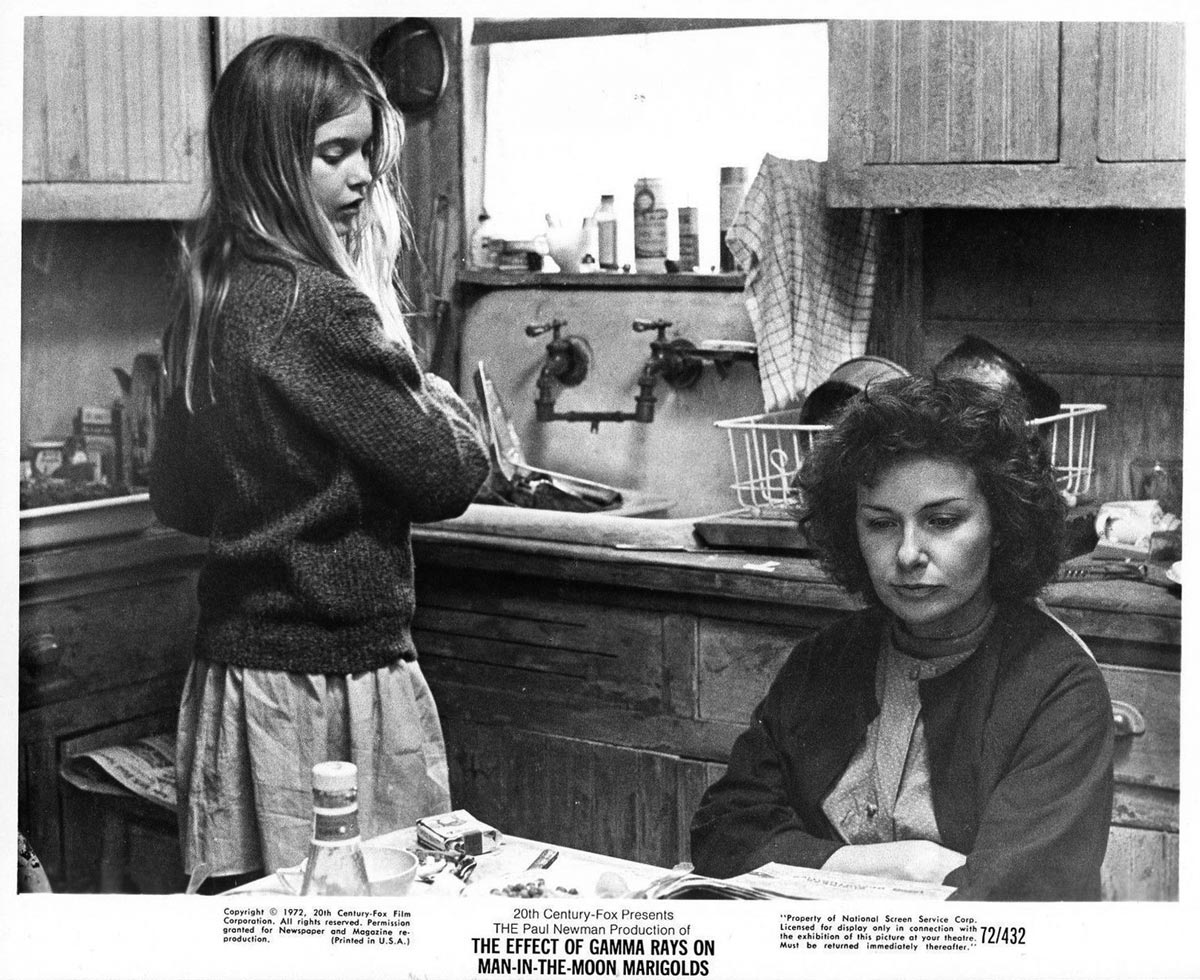 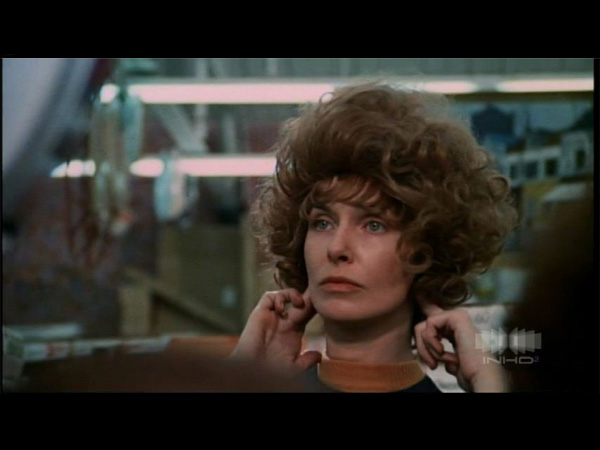 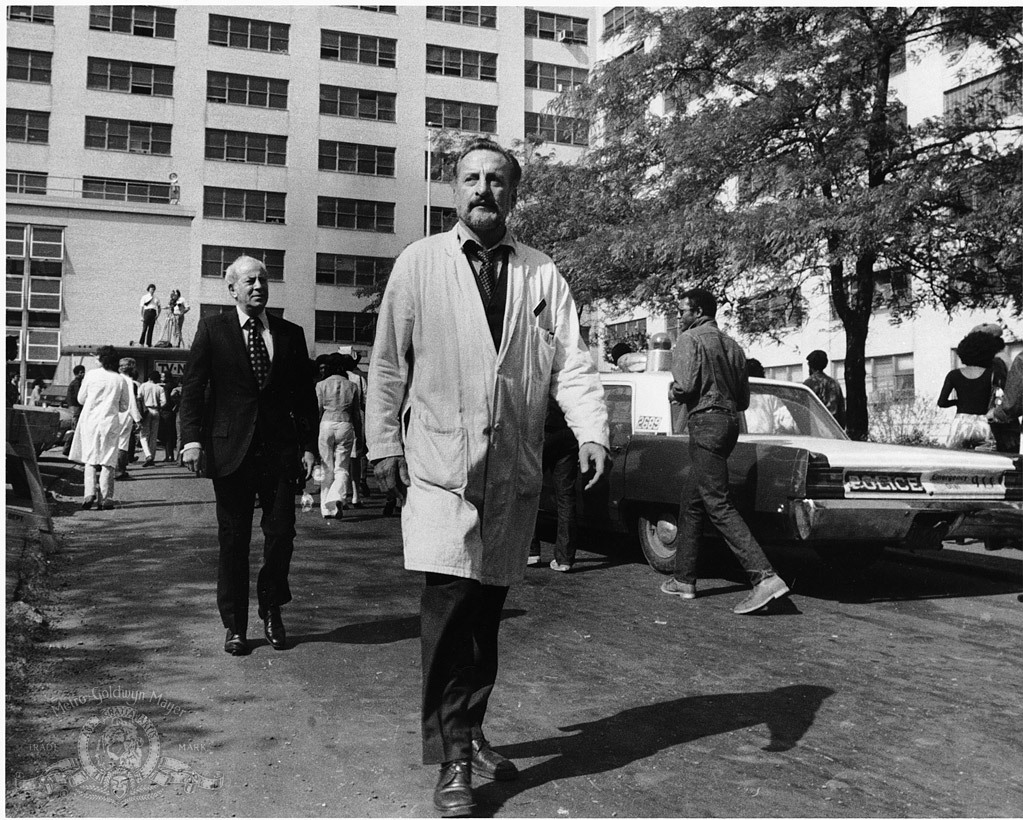 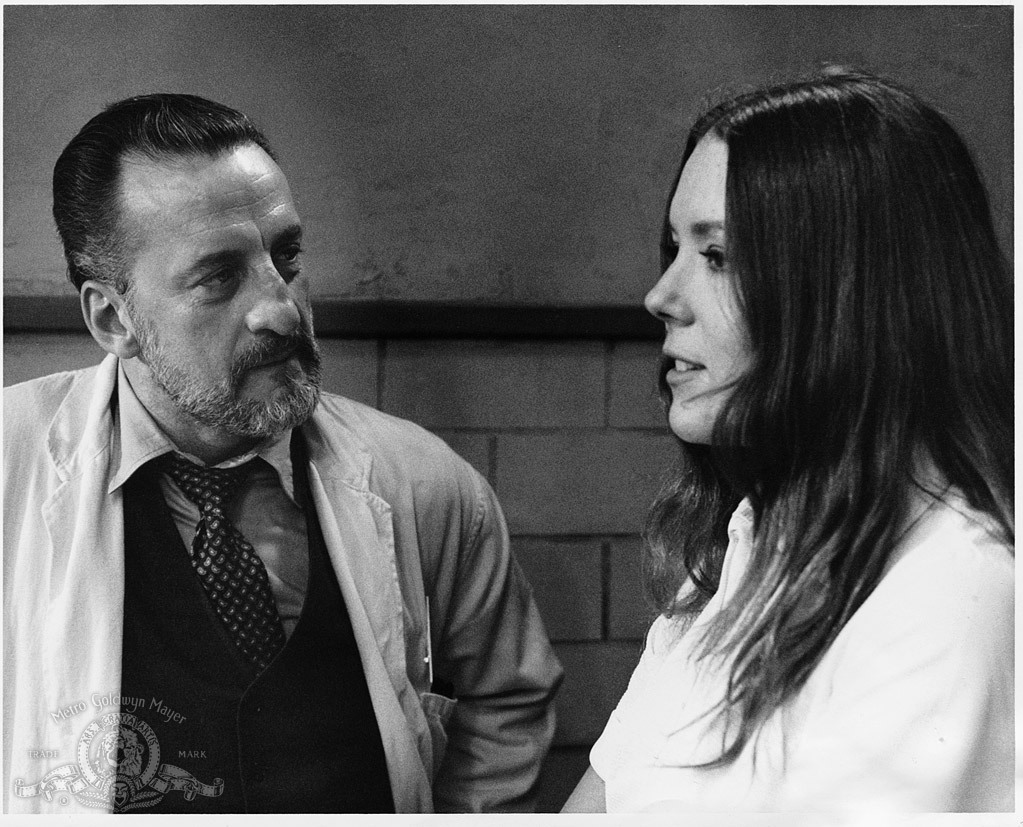 Rediscovering the PLACES IN THE HEART

Contributor Jacquie Allen didn’t see the power of Places in the Heart coming. And it triggered some past familial memories.  I often enjoy keeping the movies I’ve been assigned a secret from friends and family […]