When first released in 1983, Andrei Tarkovsky’s Nostalghia landed with a thud of indifference that seemed odd for the man heralded as one of the best Soviet filmmakers since Sergei Eisenstein. Even its winning a handful of prizes at the Cannes Film Festival did little to raise its standing in the eyes of audiences and scholars. When not dismissed outright—“Nothing happens” complained Vincent Canby —it’s frequently considered a minor work: in an otherwise positive reappraisal, J. Hoberman concedes that it “lacks the confidence of his [earlier] films.” Indeed, the film seems positively out of place compared with the two decades long string of challenging masterworks that preceded it. There’s none of the scope and grandeur of Andrei Rublev (1966) or Solaris (1972); none of the suffocating immediacy of Ivan’s Childhood (1962); none of the surreal alienness of The Mirror (1975) or Stalker (1979). Nostalghia is painfully introspective and even dreary; its moments of aesthetic revelation seem mired in tired resignation—even the director’s trademark scenes of rain and snow within abandoned buildings and ruins feel perfunctory.

But Tarkovsky himself thought differently, as he explained in an interview in La Repubblica:

“I feel that it is my most successfully realized film, the one that best expresses my interior world. The protagonist even became my alter ego of sorts. He contains all my emotions, my psychology, my nature. He is my portrait in the mirror.”

Time and again during the film’s press tour he insisted that Nostalghia was his work closest to his heart, a fact that many seem to ignore while assessing his oeuvre. Frequently writers look to The Mirror, a surrealist puzzle box of a film that shuffles through the memories of a dying poet inspired by his father, for autobiographical insight into Tarkovsky’s life. But to truly understand Tarkovsky—particularly his frame of mind in the mid-80s when he increasingly examined his own mortality in the face of terminal cancer—one must see and understand Nostalghia.

Made at a time when Tarkovsky was living in self-imposed exile from the Soviet Union, the film follows despondent Russian writer Andrei Gorchakov (Oleg Yankovsky) as he travels to Italy to research the life of eighteenth century Russian composer Pavel Sosnovksy, a serf who became a famous musician abroad only to succumb to homesickness, return to Russia, and kill himself. Gorchakov seems tormented by a similar anhedonic indifference while outside Russia, spurning the sexual advances of his beautiful translator Eugenia (Domiziana Giordano) and abandoning his research the moment he arrives in the Italian countryside. 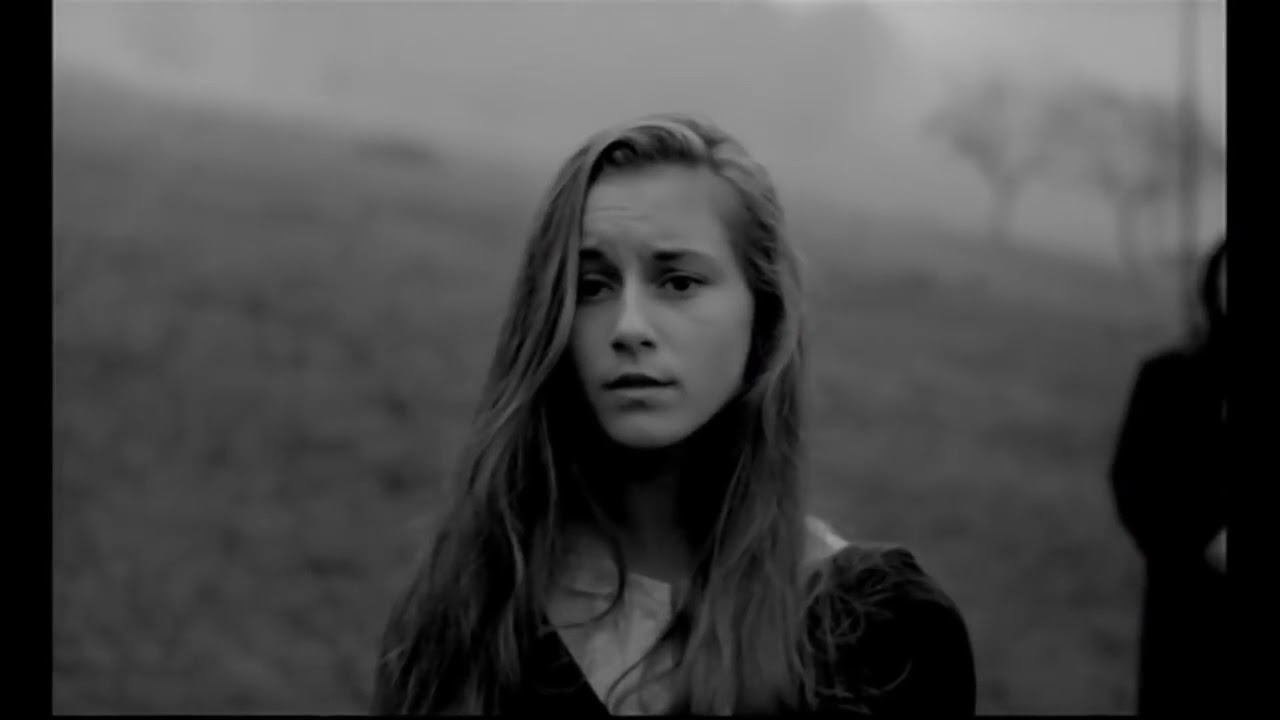 While visiting a village famous for its mineral baths, he becomes obsessed with Domenico (Erland Josephson), a local lunatic and holy man—of which, in true Russian fashion, little distinction is made—who famously imprisoned his wife and son in their house for seven years for fear of the apocalypse. Domenico reveals that his one remaining goal in life is to walk across the waters of the mineral bath with a lit candle, an act he believes will save the world. But he tires of his repeated failings; after one last public sermon in the village square, Domenico immolates himself. Taken by his sacrifice, Gorchakov visits the mineral bath one last time. Finding it mysteriously drained, he fulfills Domenico’s dream and carries a lit candle from one end to the other before collapsing in unexplained exhaustion.

The driving force of the film is its title: the “nostalgia” felt by Gorchakov. But he experiences a distinctly Russian form of nostalgia, one inextricably linked with homesickness as Tarkovsky further explained to La Repubblica:

“[For] we Russians, for us nostalghia is not a gentle and benevolent emotion, as it is for you Italians. For us it is a sort of deadly disease, a mortal illness, a profound compassion that binds us not so much with our own privation, our longing, our separation, but rather with the suffering of others, a passionate empathy.” [sic]

Even in the midst of the luscious Italian countryside, exquisite art, and offers of sex, Gorchakov can’t alleviate his longing for Russia nor reconcile his emotions with the loveliness around him. The result is a psychic lethargy, a lethargy familiar to Tarkovsky after leaving the Soviet Union in 1982 to shoot Nostalghia. Frustrated by a lack of creative freedom and blindsided by Mosfilm withdrawing their support, he found new financing from the Italian RAI. Armed with Italian money and Italian crew—whom Tarkovsky communicated with solely through broken Italian as he refused the use of translators (mimicking Gorchakov’s rejection of Eugenia)—he completed his first non-Soviet movie. His ambivalence towards his position bled through the celluloid, focusing as it did on a character paralyzed by the very inspiration he so desperately sought, sickened with longing for a homeland that expelled him.

Emboldened yet stymied by homesickness, Tarkovsky created his first truly personal film, one at times at odds with his earlier works. But in a real sense it’s the culmination of a career of increasing introspective cinema. His historical epics of the 60s gave way to dense, lyrical science fiction in the 70s that dove deeper and deeper into the psyches of its characters while rejecting pulpy notions of whiz-bang action and special effects. By the time we arrive at The Mirror we find a film of nothing but mental interiors. But these were figments of his father. Within Nostalghia we find pieces of Tarkovsky—the man, the artist, the exile.

Notalghia is available on Blu-ray and DVD through Kino Lorber