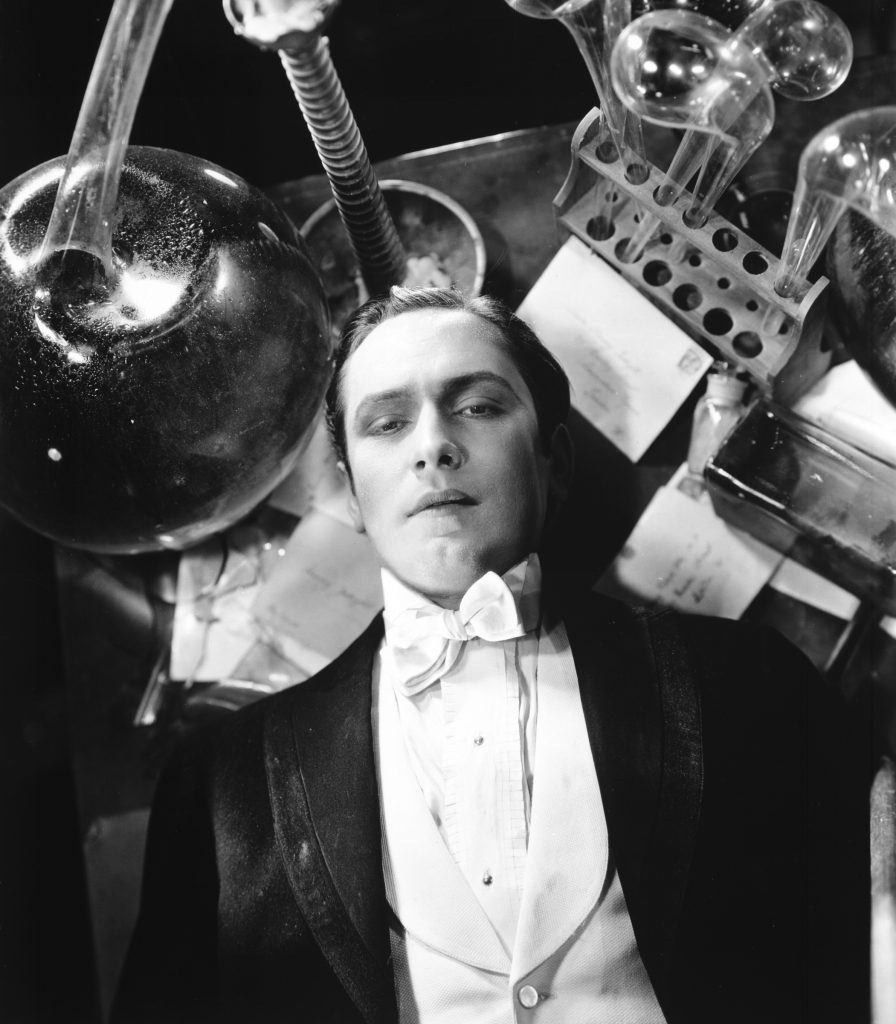 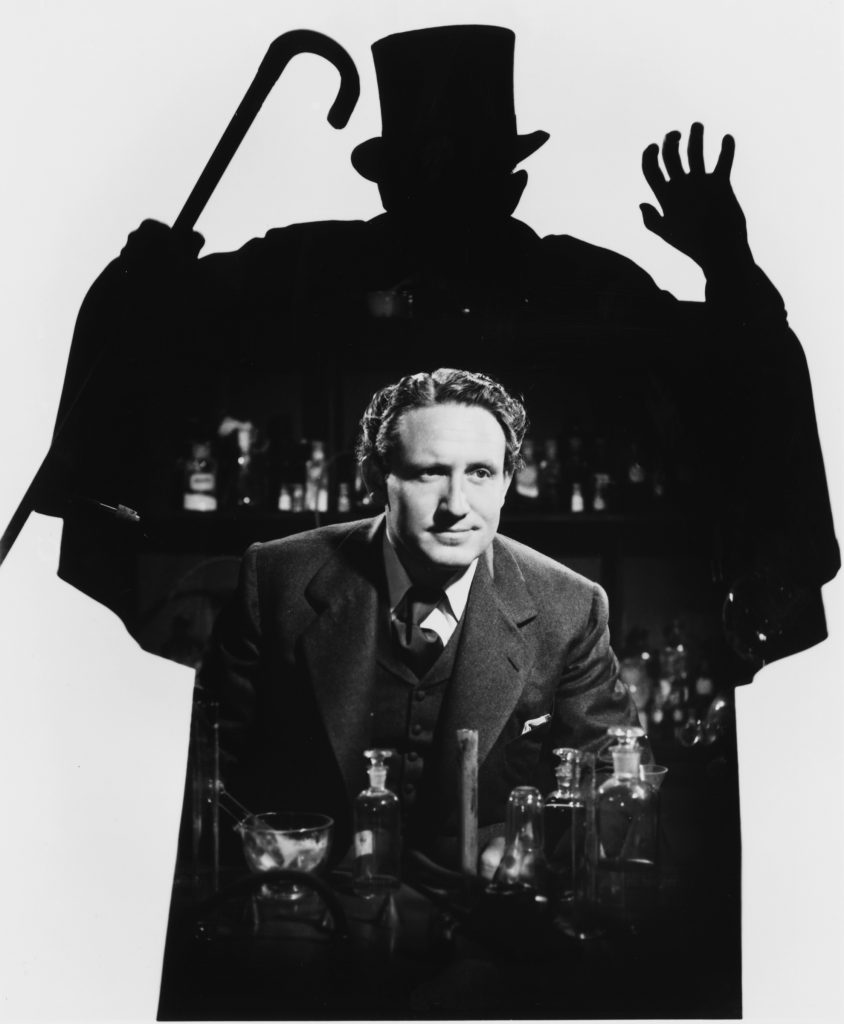 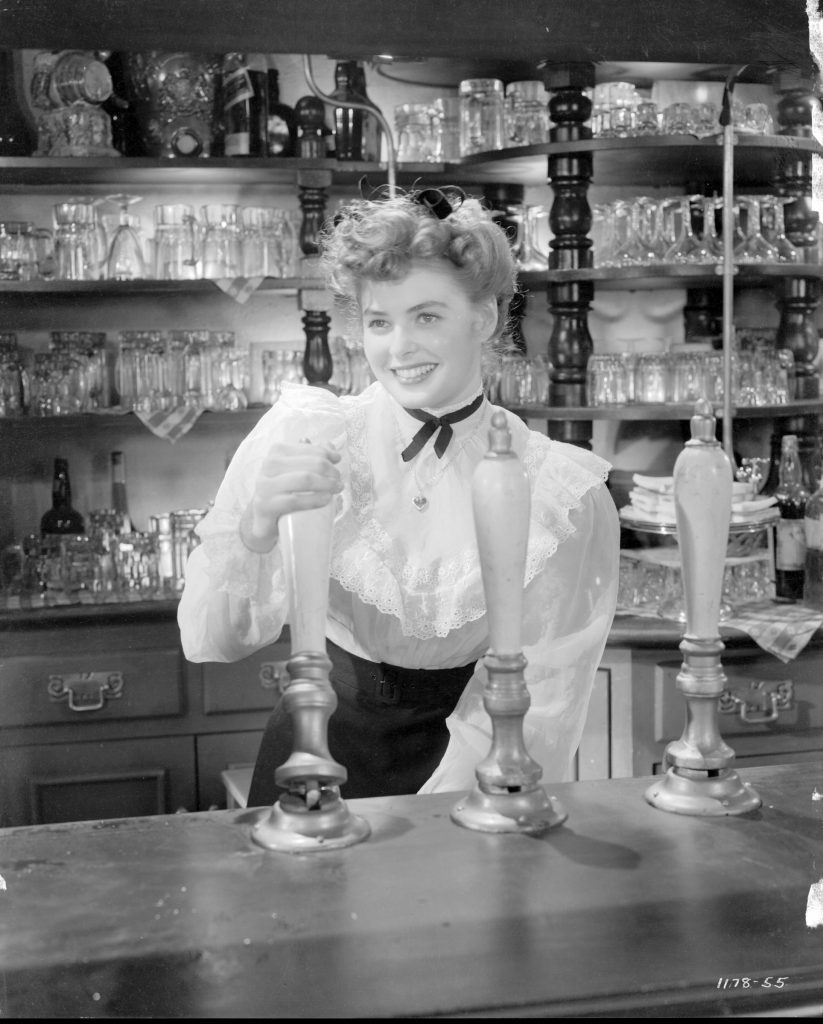 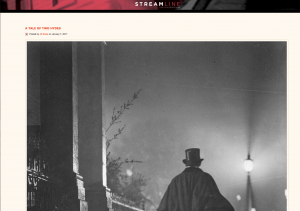 By the summer of 1933, the Fleischer brothers’ self-named animation studio was riding high. Based largely on the success of flapper dream girl Betty Boop, whose risqué series of cartoons became immensely popular in the […]