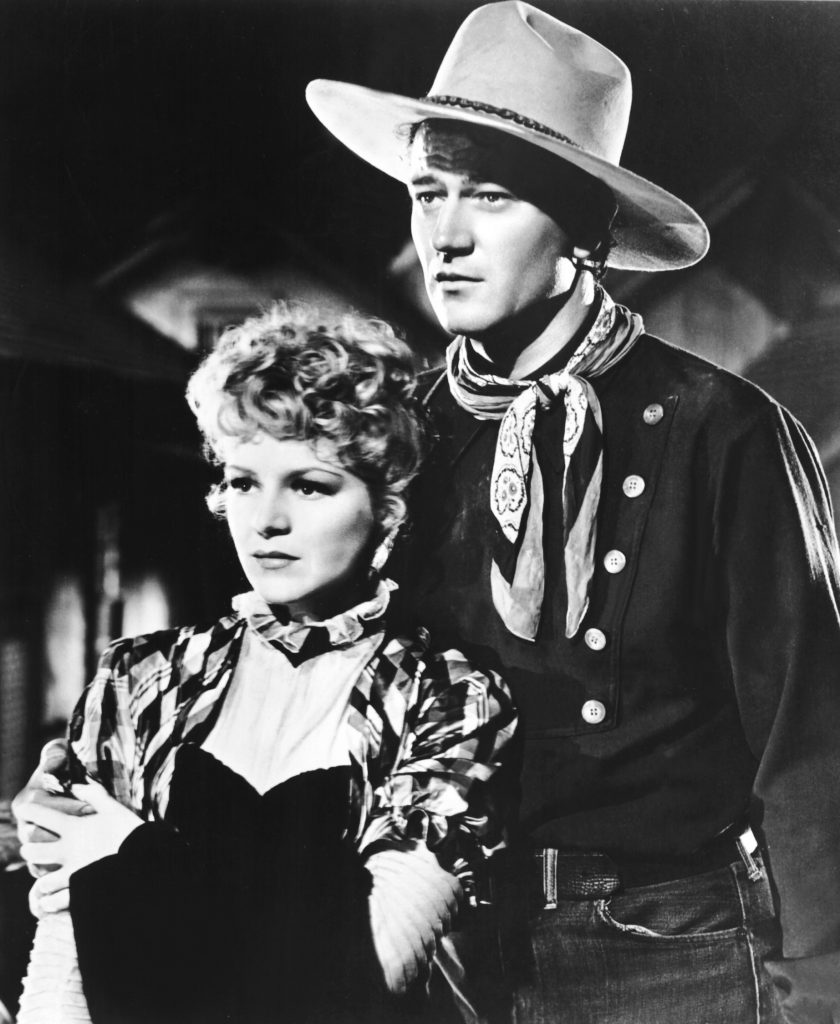 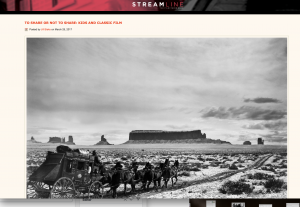 About Jill Blake 72 Articles
Jill Blake is a writer and researcher based in Atlanta, GA. She is the co-editor of The Retro Set and the co-host of the podcast DWT: Drinking While Talking. Jill has written for various outlets including Indicator, Netflix Film, Turner Classic Movies, and FilmStruck. She is currently writing a book on stage and screen actors Fredric March and Florence Eldridge.
Website Twitter