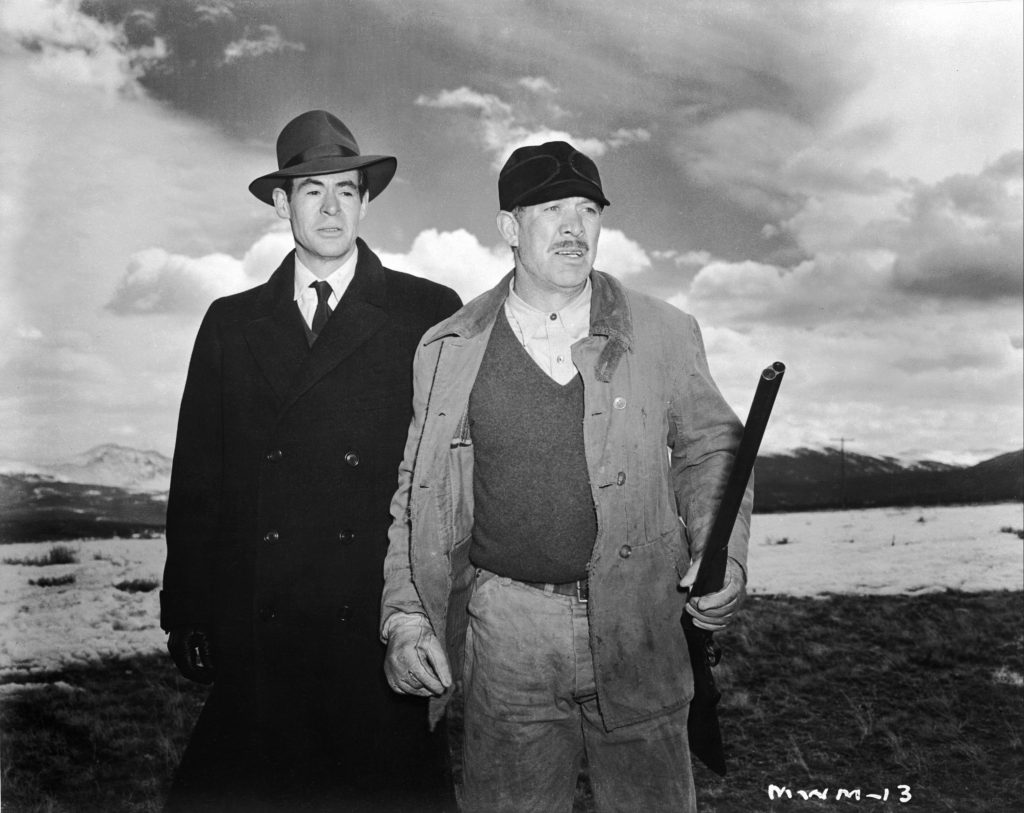 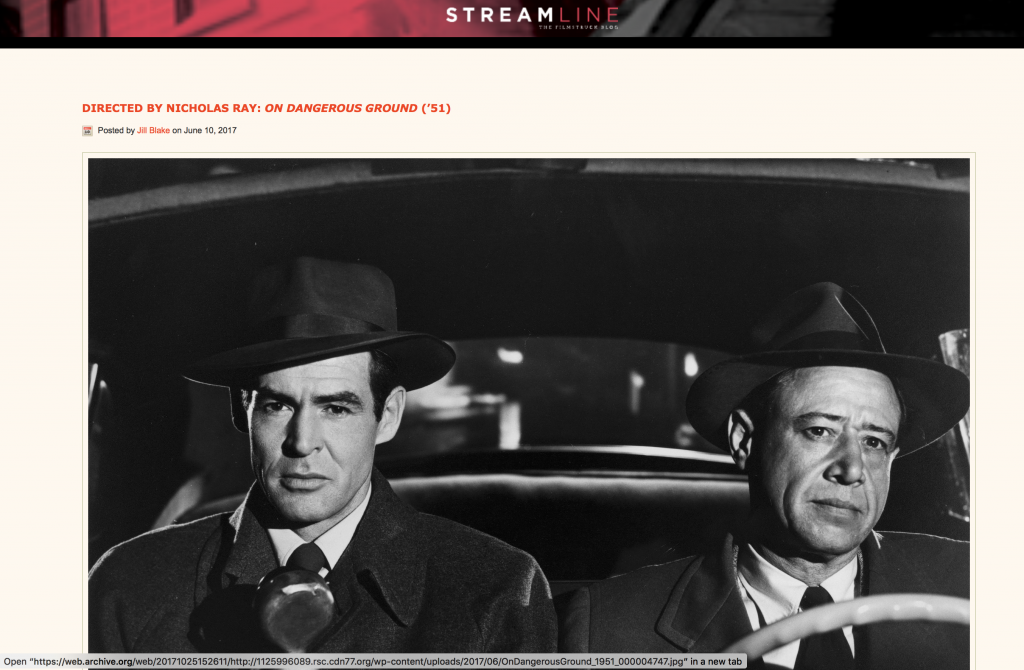 Dame in the Game: Gloria Grahame

Gloria Grahame may not seem to fit alongside the women we typically feature in this column — she didn’t found her own company, become a director, break any particular barriers, or do significant philanthropic work. […]