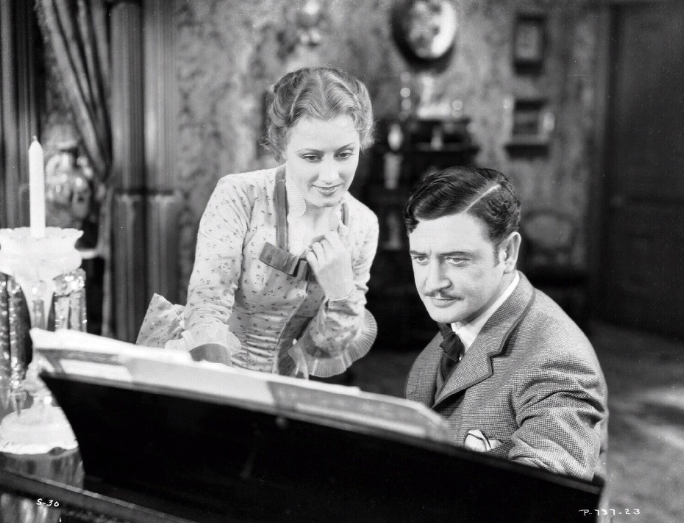 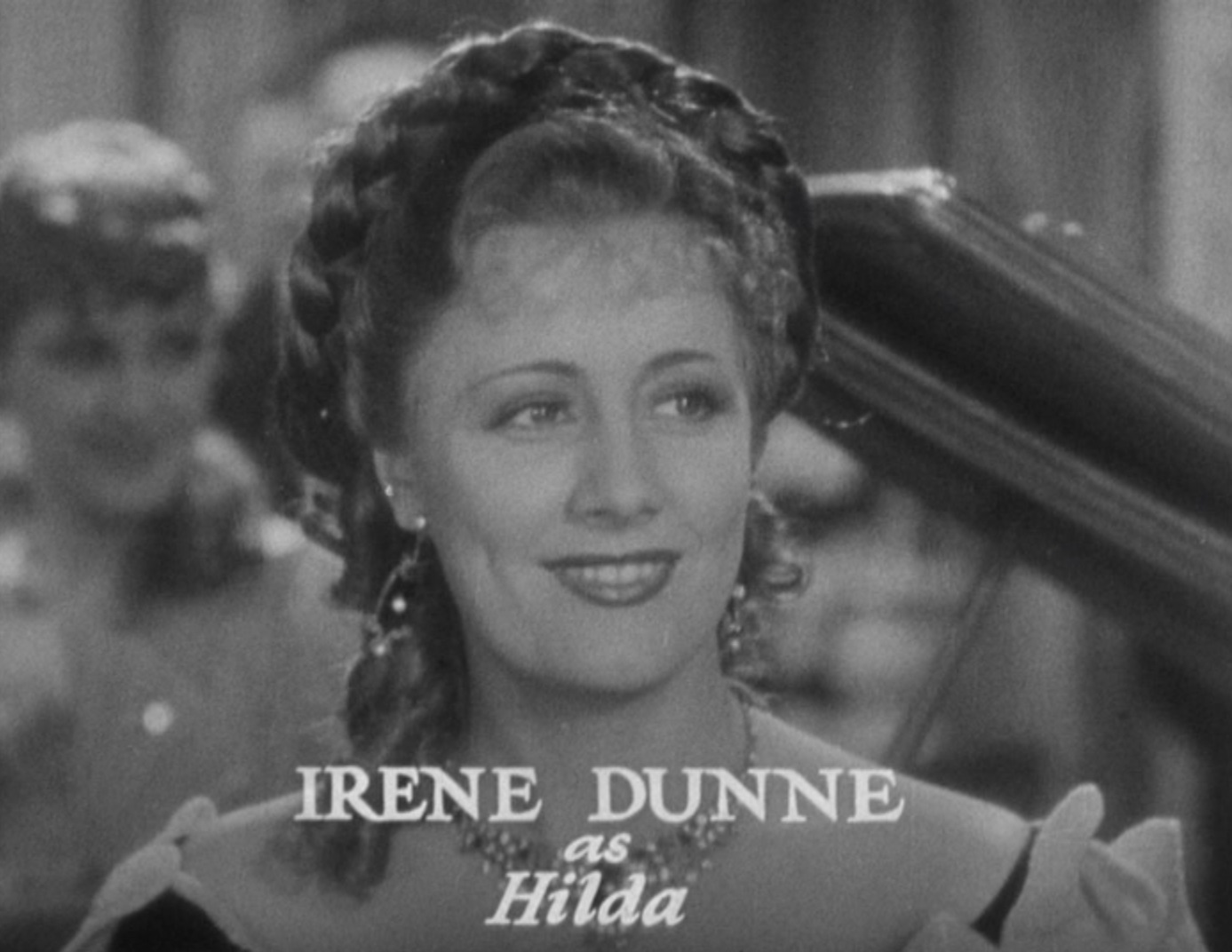 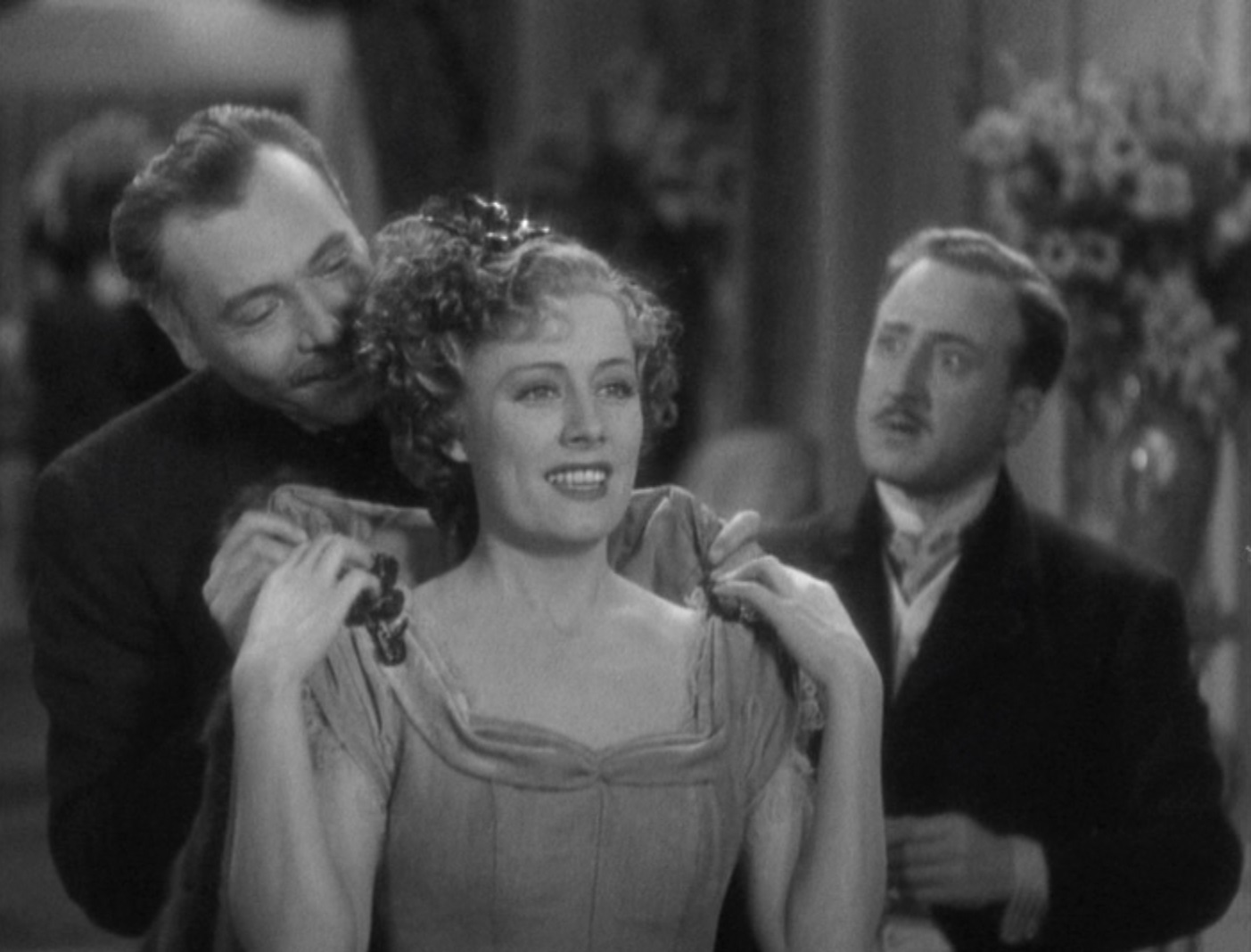 In 1962 Sean Connery exploded into international superstardom when the first James Bond film, Dr. No, was released. Five years later, Connery was done with Bond, temporarily retiring from the role after 1967’s You Only […]