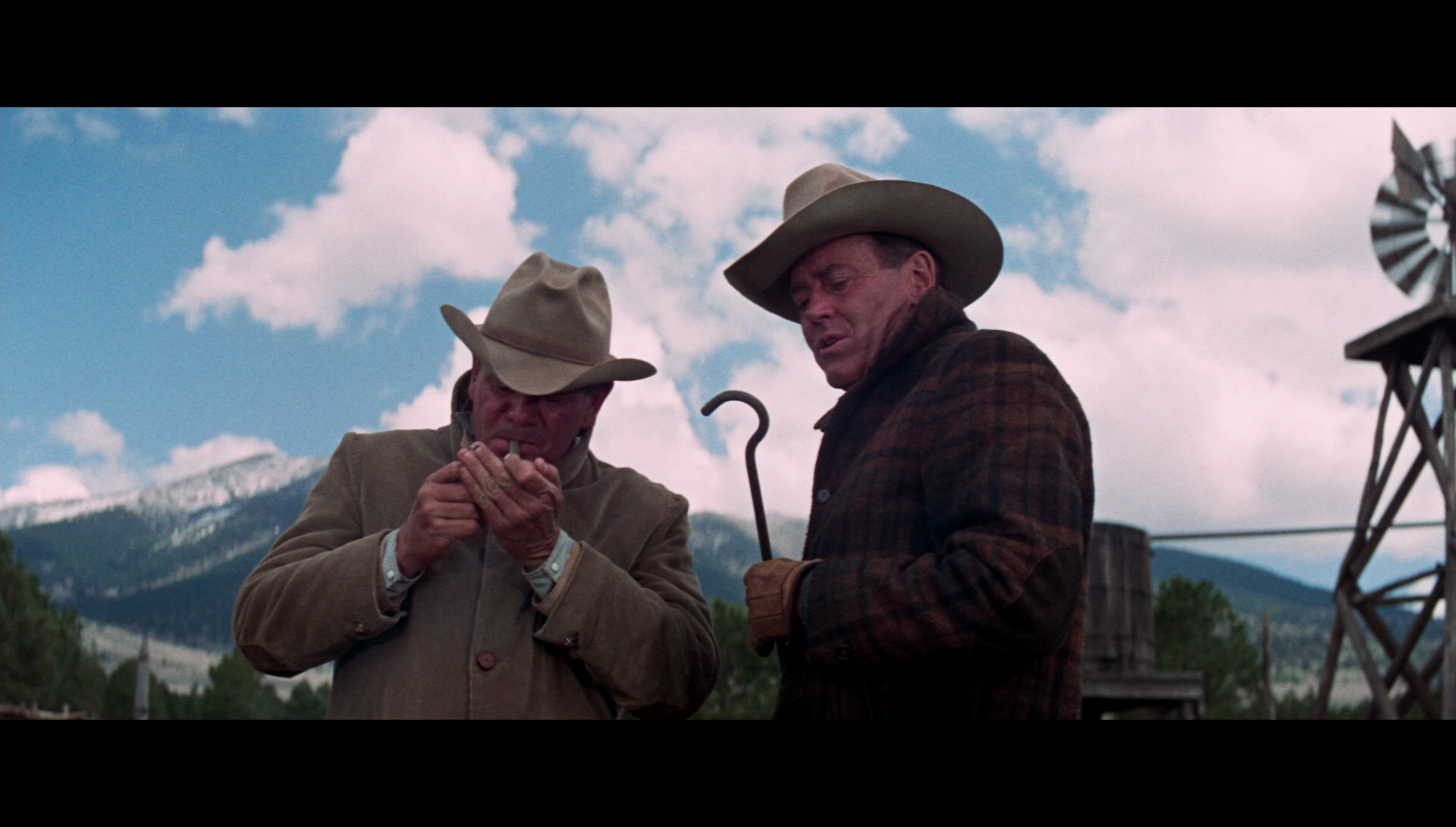 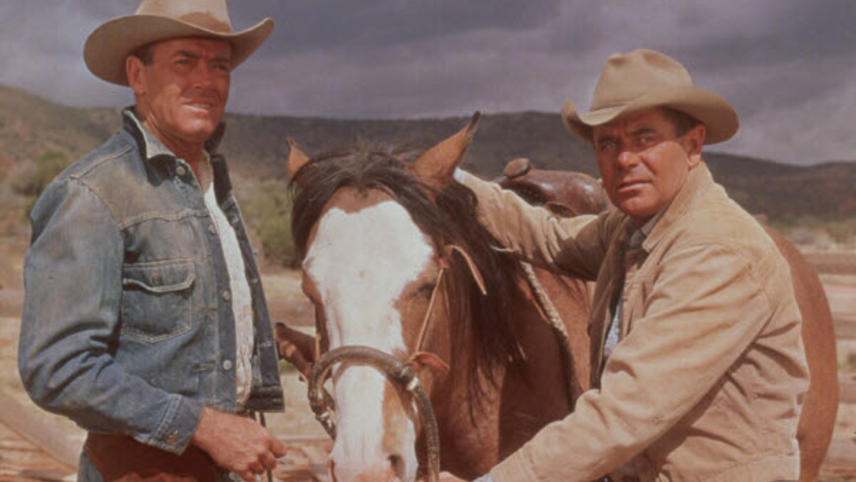 Sidney Lumet’s FAIL SAFE Is Anything But

Though he’s had key lead roles in Tora! Tora! Tora! and 12 Angry Men, actor Martin Balsam is more well known for his supporting roles. He was the character in some of your favorite episodes […]