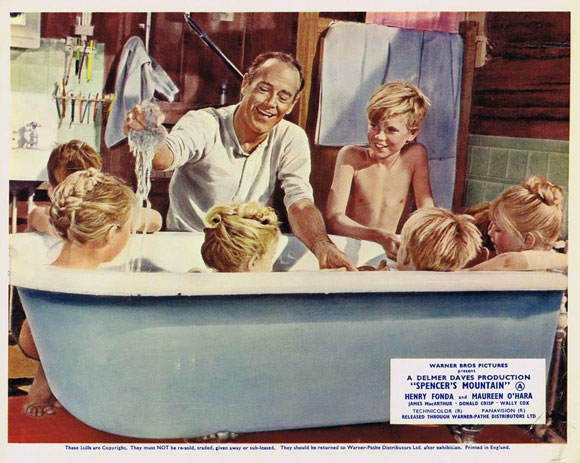 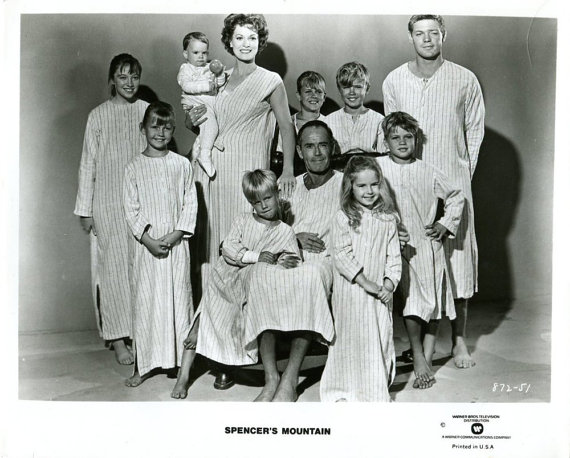 This is the second part of a review of Warner Archive’s three “Vitaphone Varieties” DVD sets and all the shorts reviewed here can be found in the second and third volume of the “Varieties,” totaling […]