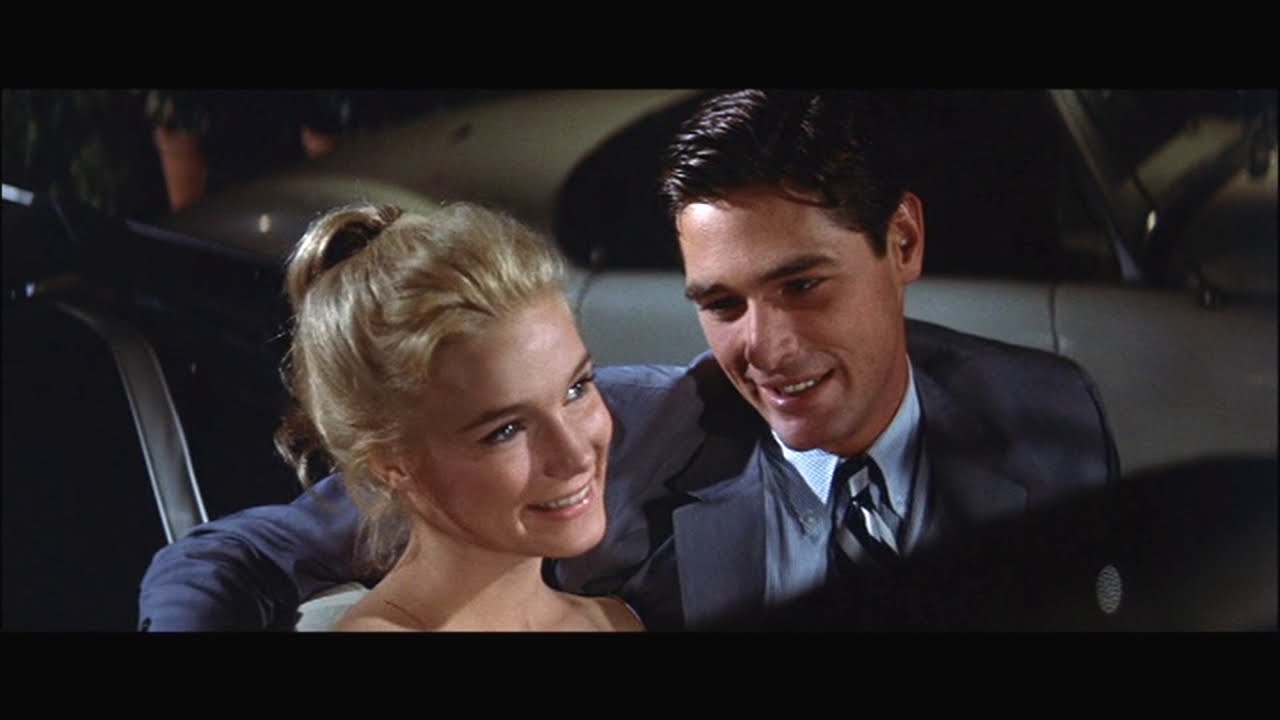 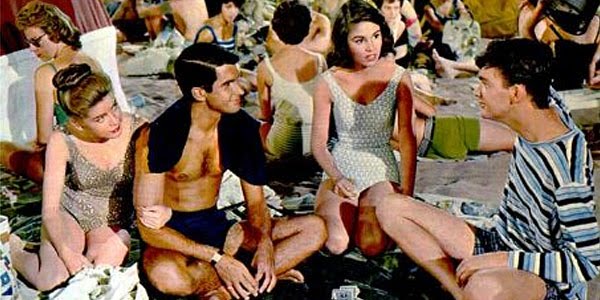 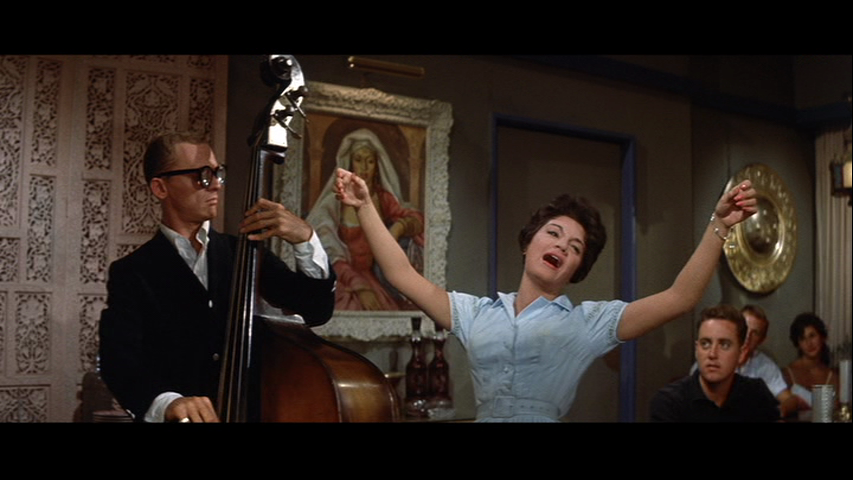 We love Warner Archive Instant and so should you! This week our Must Watch Warner Archive pick delivers a helluva punch from Edward G. Robinson in the underrated crime drama Bullets or Ballots (1936). Don’t have […]