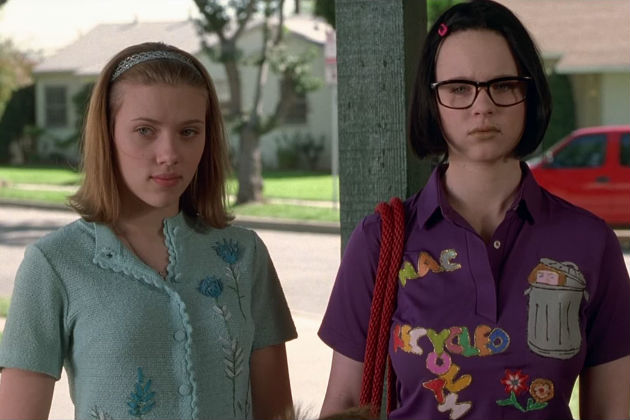 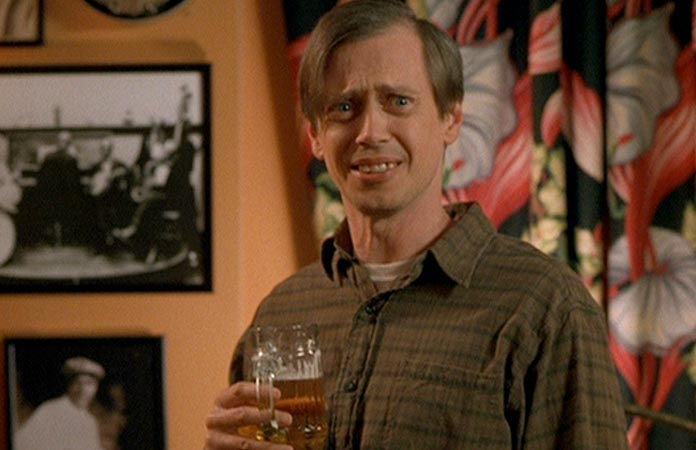 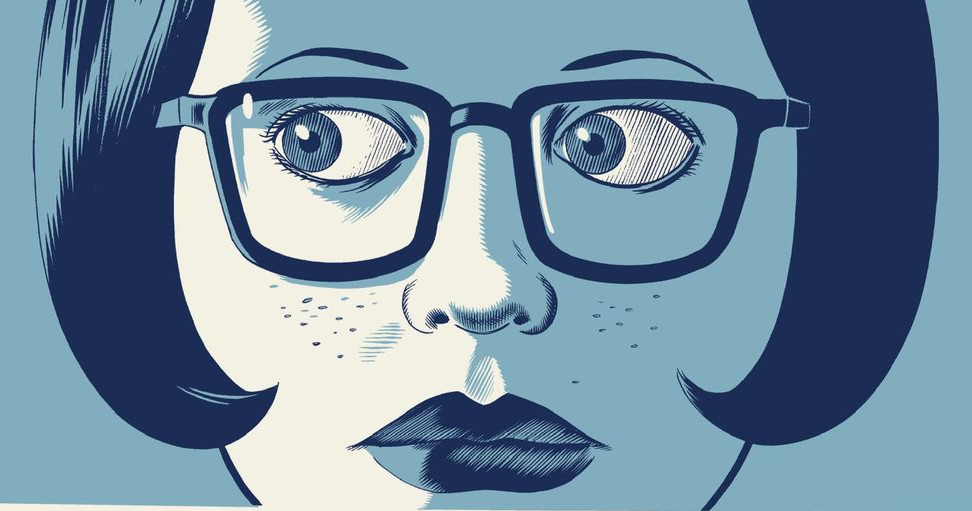 Few filmmakers have career codas more disheartening than Claude Autant-Lara. Though dismissed by members of the French New Wave as part of the artistically sterile “tradition of quality” that supposedly plagued the French film industry […]