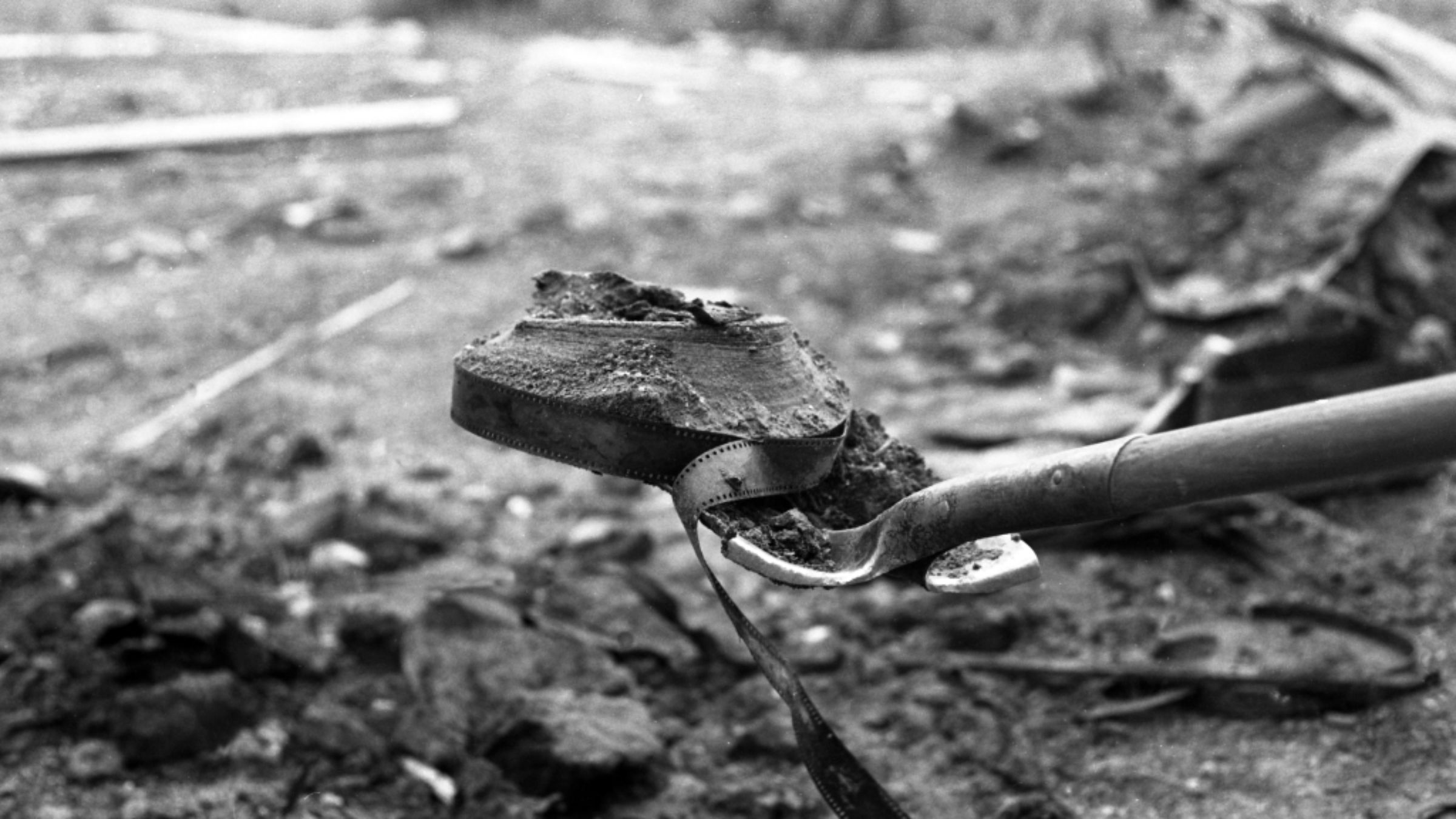 As stated in a post-credit scrawl, George Harvey Bone is a distinguished London composer. And as will soon be seen, he is well-respected and charming, with devoted friends and a burgeoning artistic career. However, in […]