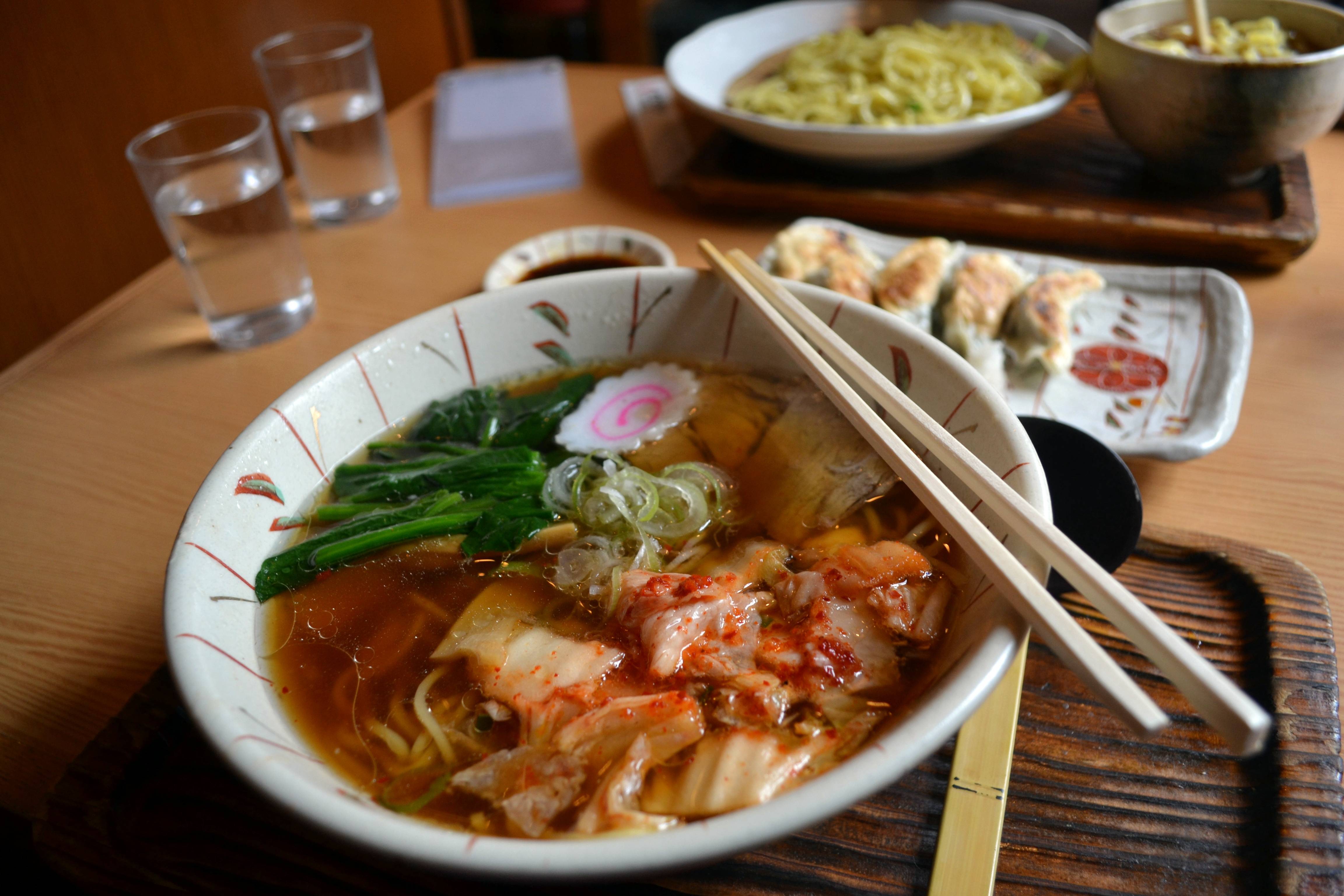 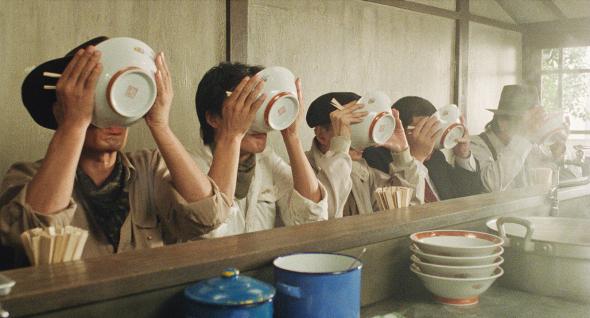 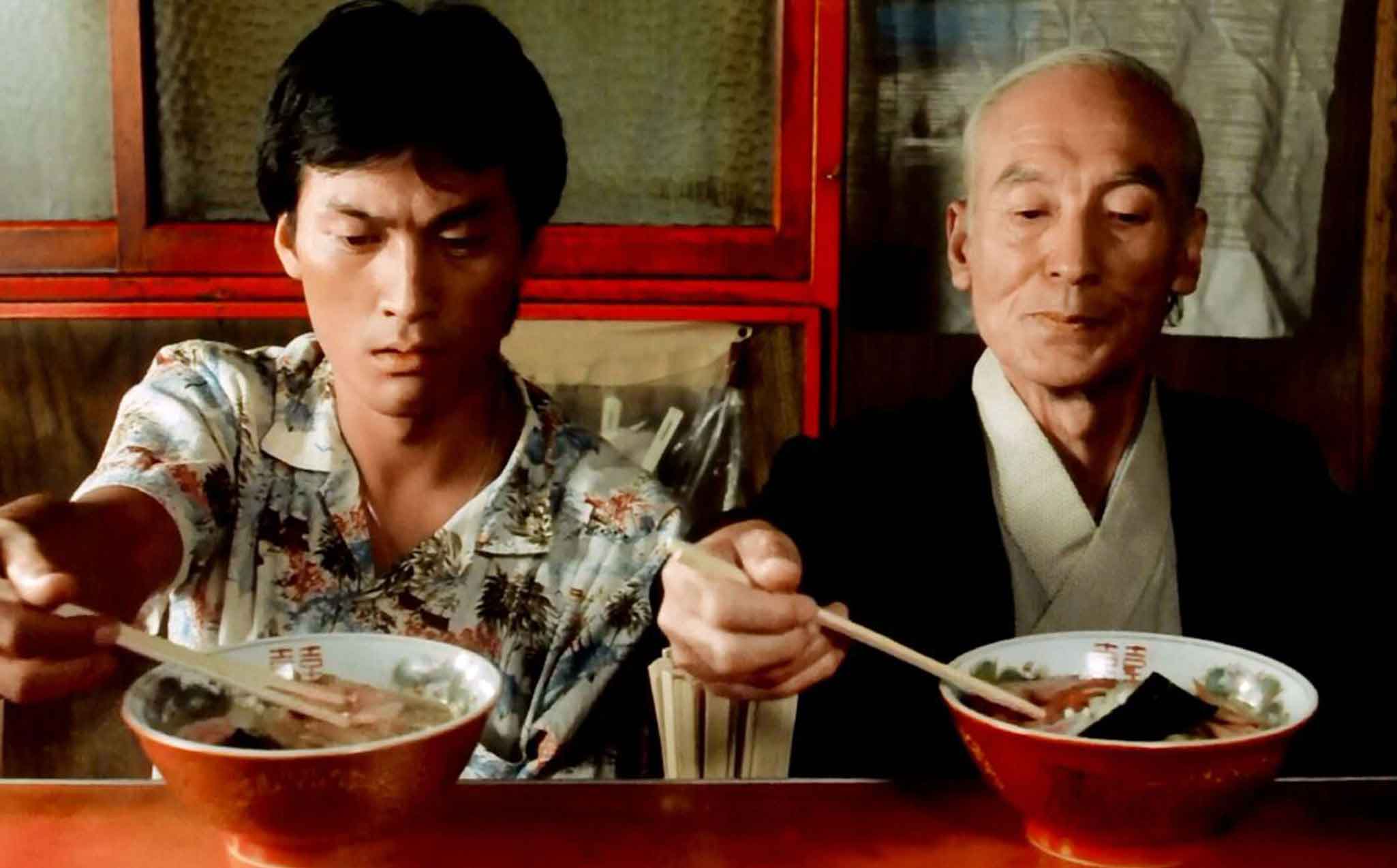 A fictionalized telling of a real historical event, Howard Hawks’ Air Force (1943) follows an unarmed Boeing B-17 Flying Fortress named the Mary-Ann that unknowingly enters the Japanese attack on Pearl Harbor on December 7, 1941. […]