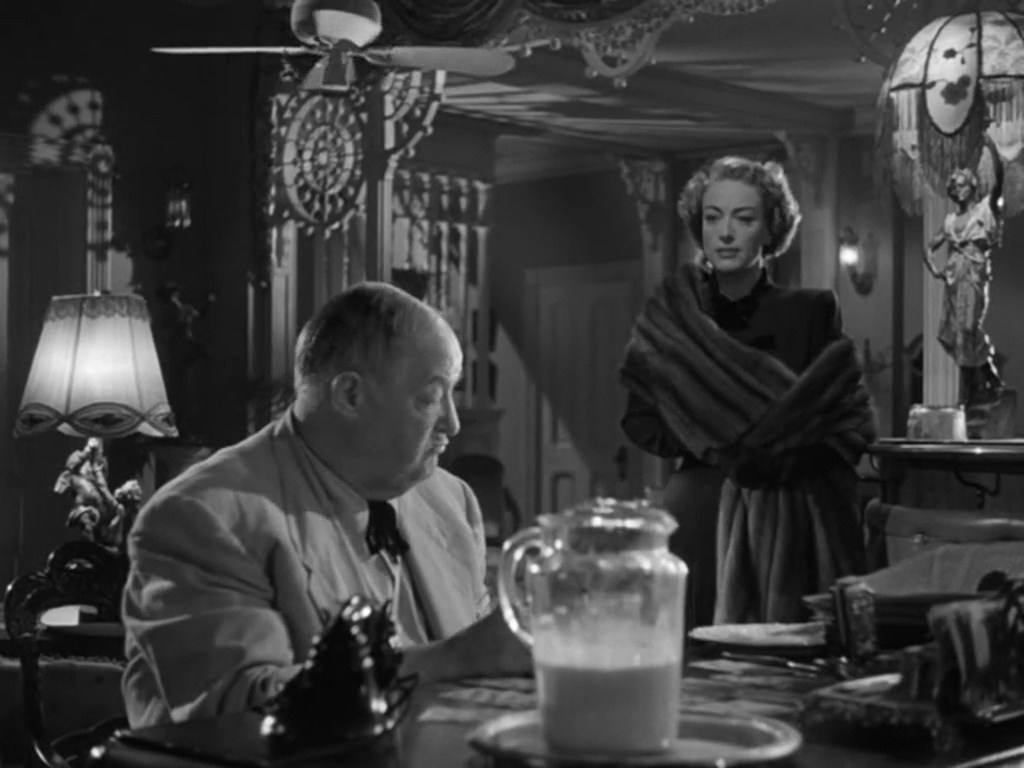 Lucky am I to be surrounded by film fanatics from all over the country on Day 1 of the 2015 TCM Classic Film Festival as we wait for the second round of films to start. […]