Richard Brooks’ Cat on a Hot Tin Roof (1958), directed by Richard Brooks positively sizzles thanks to Paul Newman and Elizabeth Taylor’s chemistry. It’s as electrifying today as when it was first released. There’s no doubt it has stood the test of time.

Based on the 1955 Pulitzer Prize winning Tennessee Williams play, Cat on a Hot Tin Roof was adapted by the director Brooks and writer James Poe. The two men crafted a screenplay that would initially  be dismissed by Tennessee William’s as it cut the tones of homosexuality and softened some of the story’s racier elements. Although Williams did not approve, audiences around the world did. 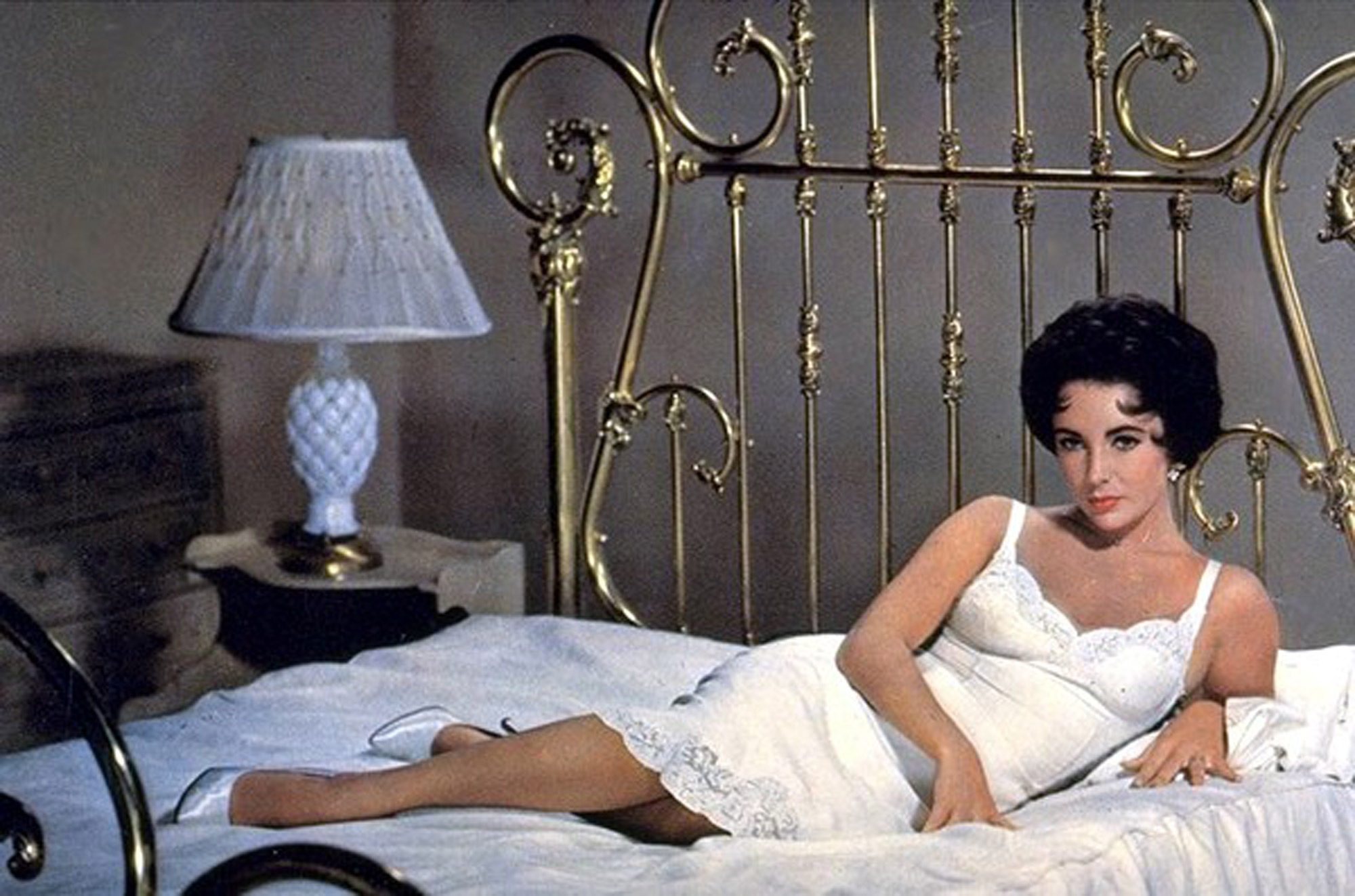 The story finds our characters in the heat of a loveless marriage, the end of careers and part of a family’s desperate money grab. Brick (Newman) is in the throes of a post athletic midlife crisis.  His wife, Maggie “the cat” (Taylor) is keen to rekindle her husband’s lost affection. Between the bottle and the past, Brick finds himself in a nasty bout of depression, made worse by his visit to his father Big Daddy (Burl Ives) for birthday celebrations.

The pressure of family bonding drives Brick to reach for the bottle even more frequently. Big Daddy and Big Momma (Judith Anderson) create an environment where Maggie flourishes and Brick retreats. As the story progresses, secrets arise only to open doors Maggie and Brick had been trying to keep closed.

Throughout, the tension between the family dynamics is something not many films have been able to capture so believably. Every scene is a small episode of dramatic perfection.

Interestingly, Elvis Presley was considered for the meaty role of Brick, but in the end Presley rejected the part, as did Ben Gazzara who played Brick in the stage production. Even Elizabeth Taylor wasn’t a given, as her part was initially  considered by everyone from Grace Kelly to Lana Turner.

It’s also amazing to consider that a film of such calibre almost didn’t get completed. Elizabeth’s Taylor’s then-husband, Mike Todd died in a plane crash during the first weeks of production. Taylor herself decided to not fly with Todd that day due an illnesss. Production was suspended for an indefinite period afterwards and threw the budget and schedule into a potential abyss. But Taylor, ever the professional, took only a small time to grieve and returned to the film quickly. Her poignant performance may have been even more heartfelt as she threw herself into the role.

The Academy Awards recognized Cat on a Hot Tin Roof with six nominations including Best Picture. Newman received his first nomination for Brick, and Taylor was also nominated. Even though the film didn’t come home with any trophies, it survives today as a tribute to the synergy of its many creative forces.

Warner Archive’s Blu-ray release is nothing short of stunning. Seeing Newman’s baby blue eyes in such detailed crisp color is almost shocking. Every scene almost leaps from the screen with this gorgeous remastering. You can almost feel the heat as Maggie walks into the room.

Special features include commentary by Tennessee Williams biographer Donald Spoto, as well as a documentary featurette, which covers the career choices of Newman and Taylor, revealing some behind the scenes events during production.