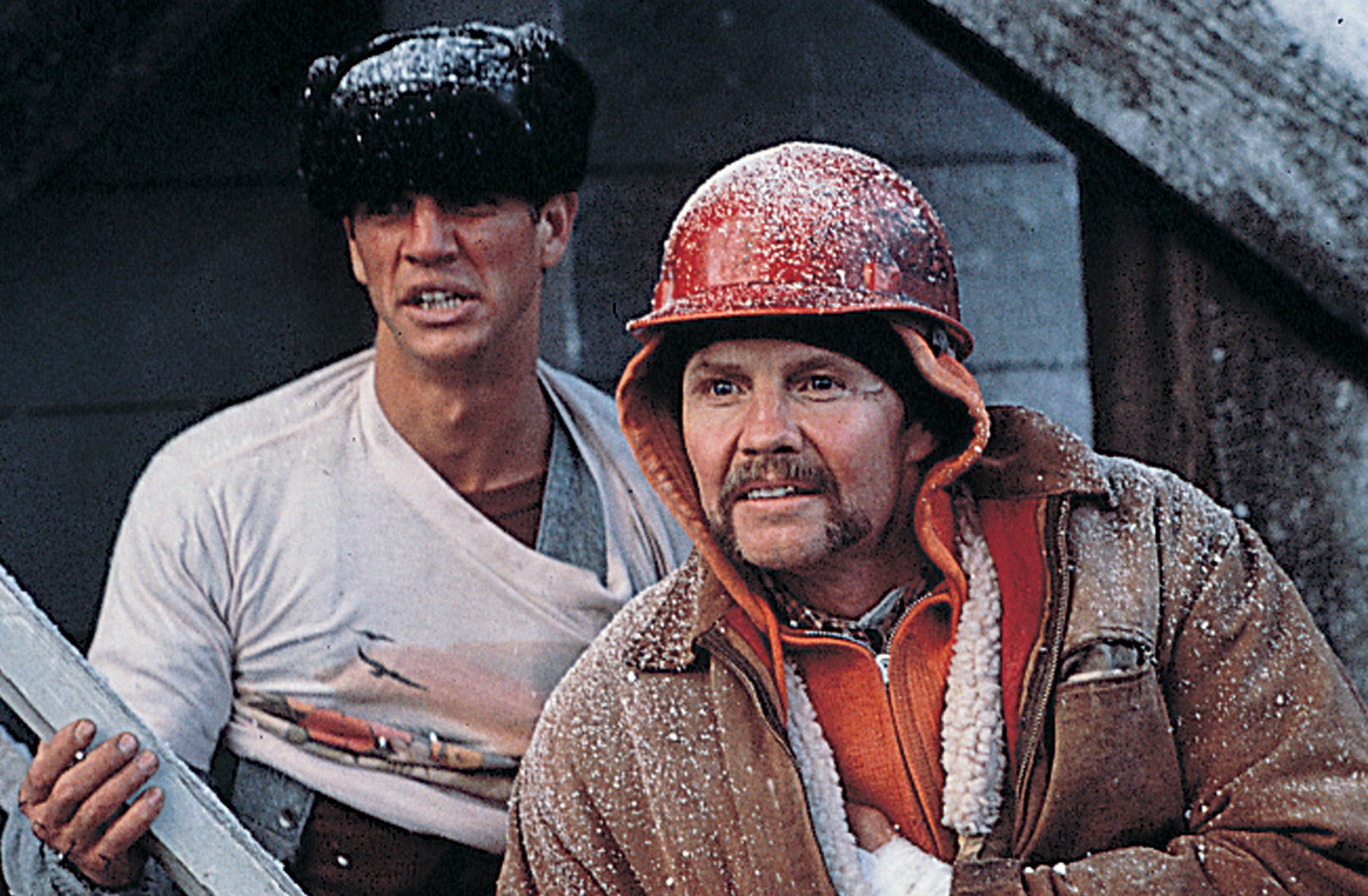 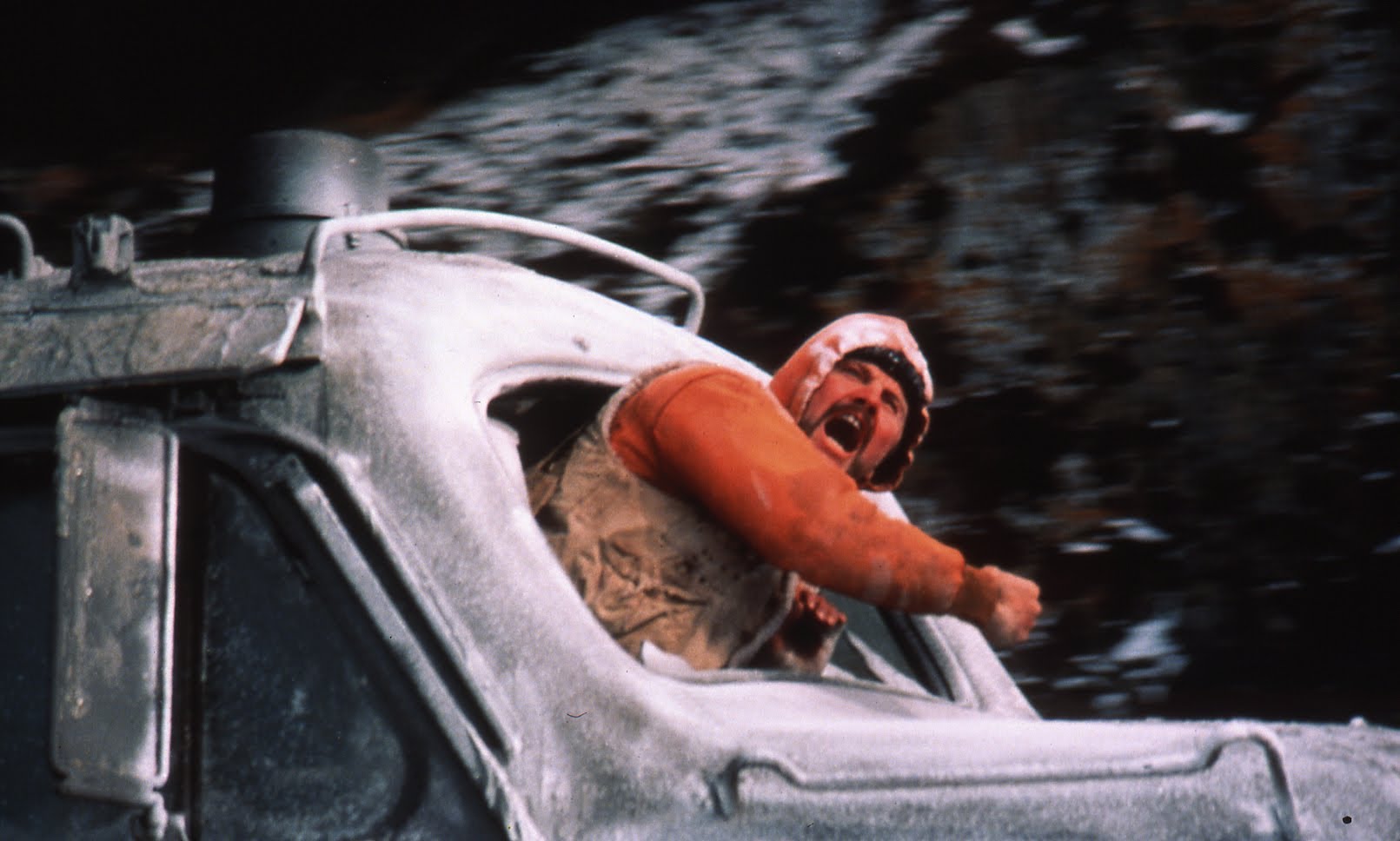 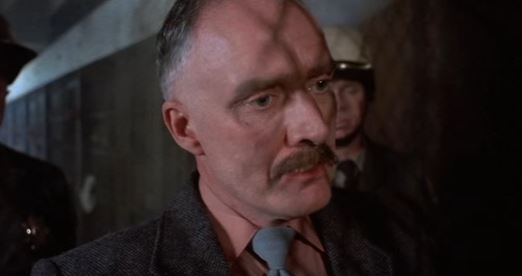 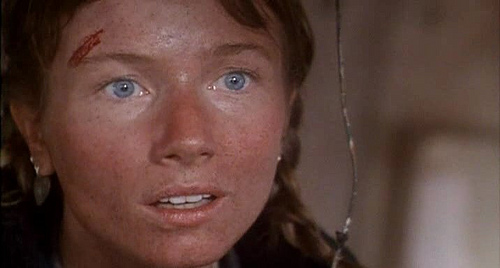 Have Stroller, Will Travel: Criterion Collection’s Lone Wolf and Cub

A lone samurai, heavy but forbidding, pushes a wobbly cart down a dusty road. He approaches a vendor, rolling his wares past, who tips his hat. He spies, inside the Samurai’s cart, an infant boy. […]