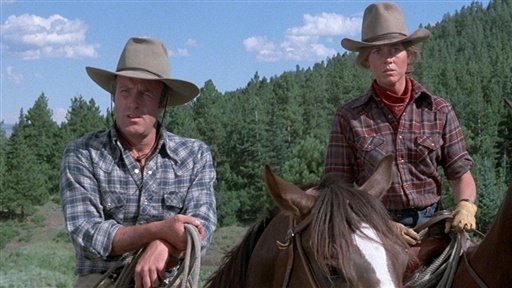 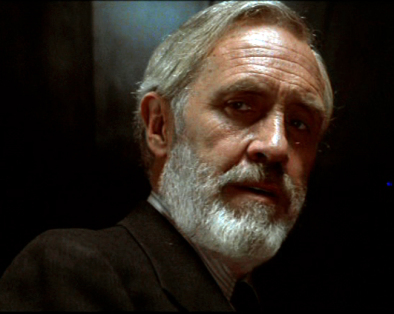 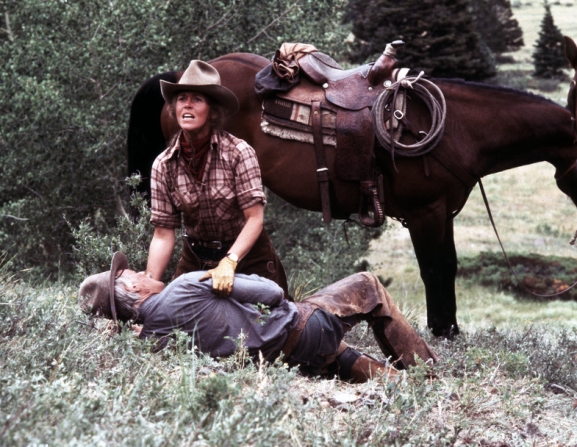 Directed and co-written by Colin Higgins, the writer behind Hal Ashby’s Harold and Maude, 9 to 5 is a cult comedy in which the political edges are dulled by a cartoonish plot. However, it might […]