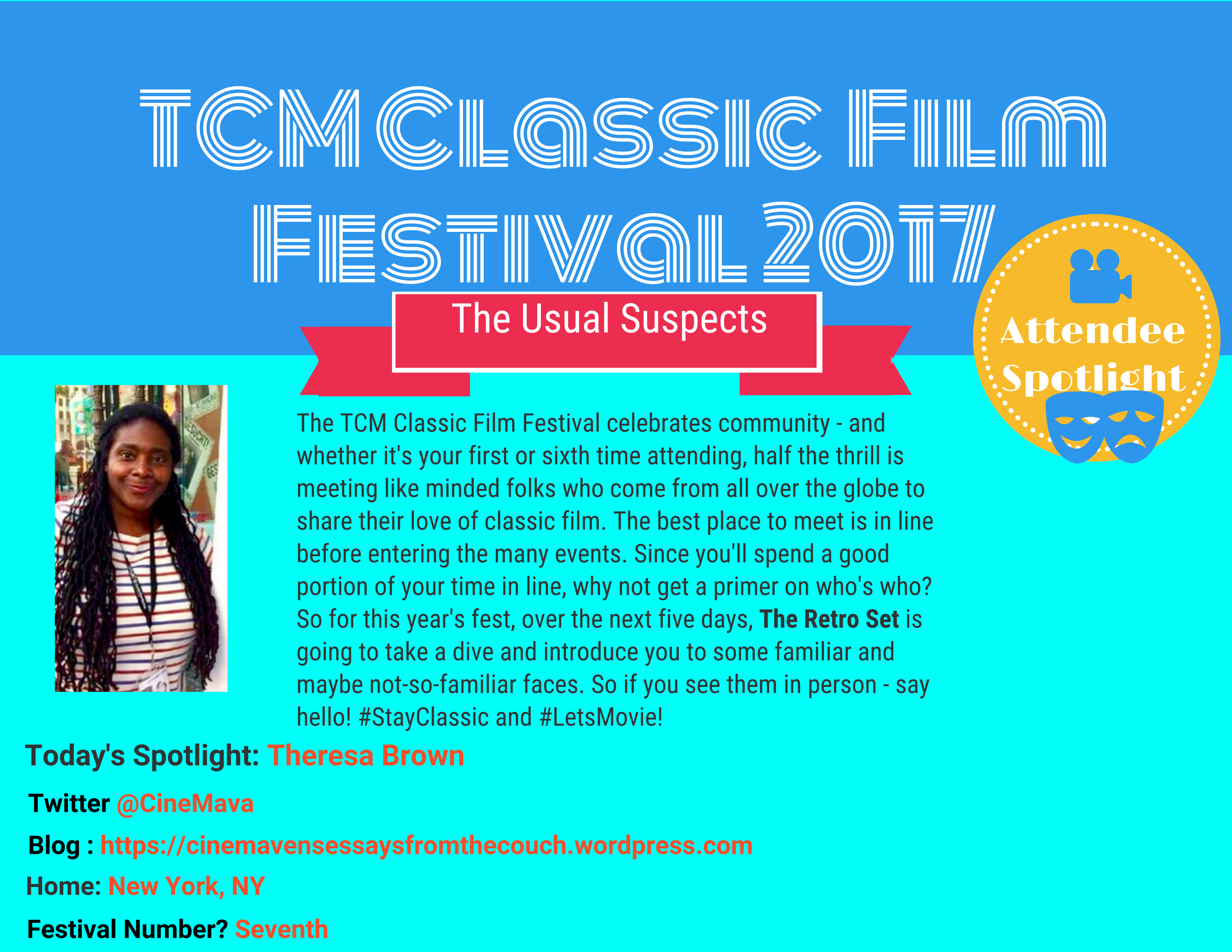 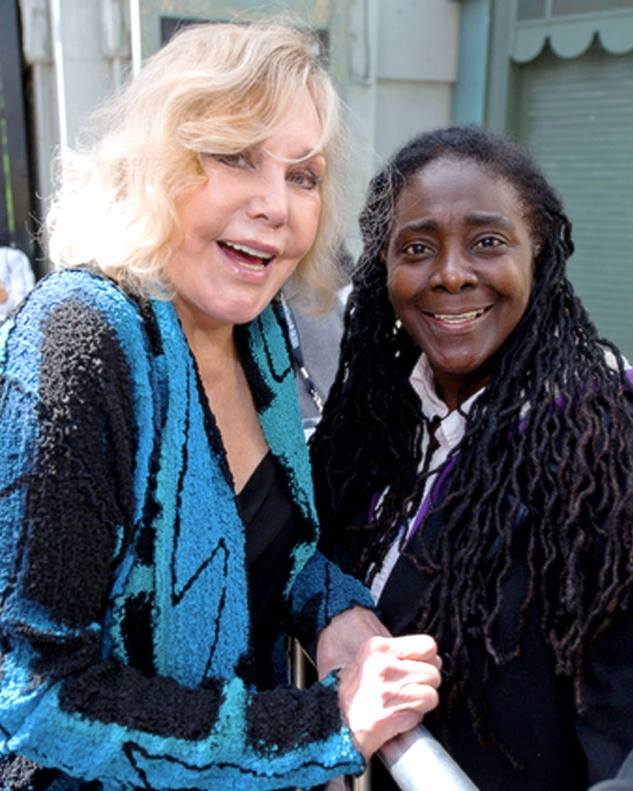 We’ve stumbled into, quite possibly, the most EPIC pre-screening interview in the history of interviews when TCM’s Ben Mankiewicz must navigate the dangerous minefield that is George Lazenby, also known as “THAT” James Bond. Yes, […]

Welcome to the Retro Set Virtual Fest: Saturday Edition! Join the party and follow the links below – no matter where you are! This year, you can watch the films at the same time we do. […]