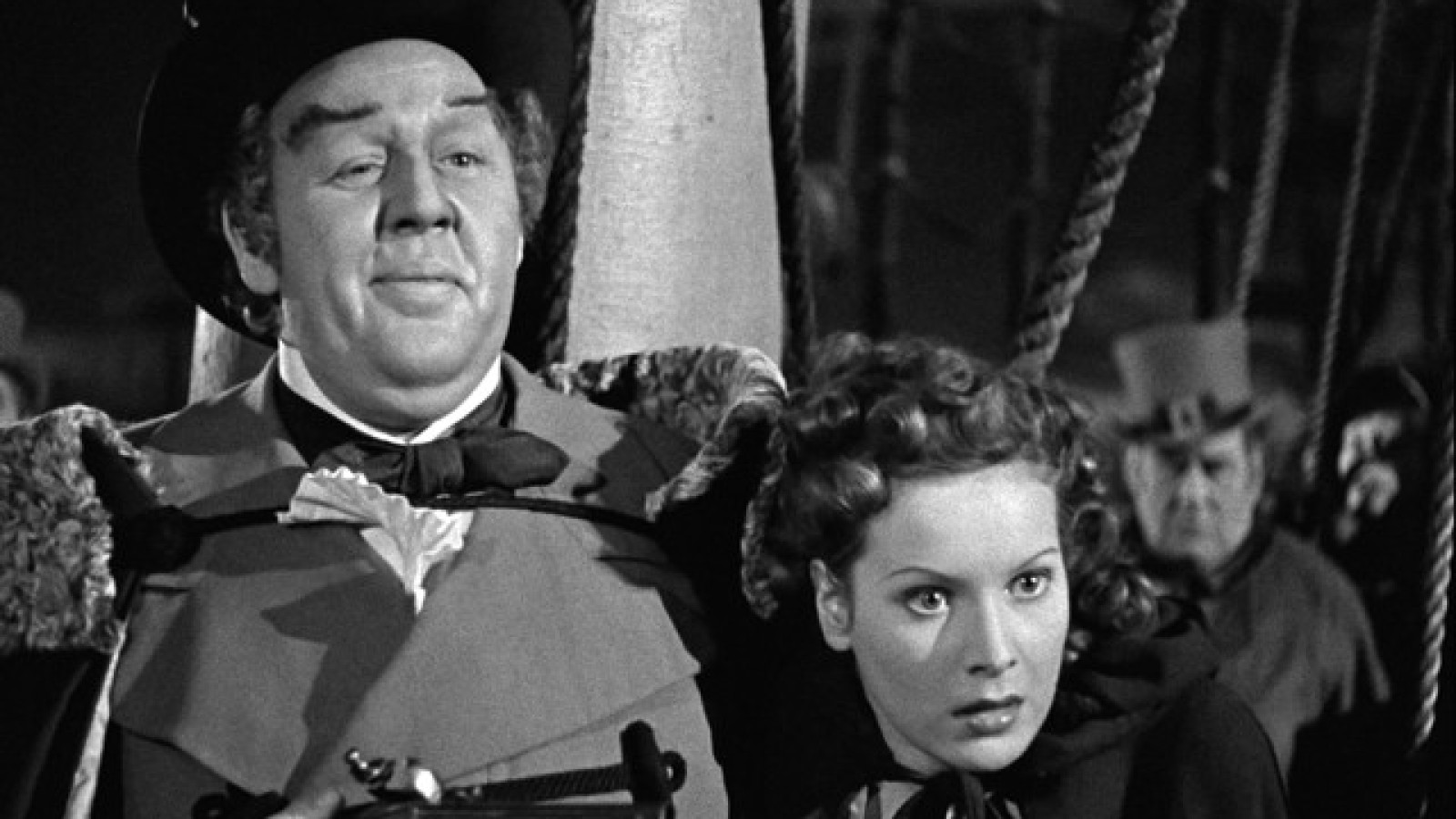 The Barbara Stanwyck Factor: Tying the Binds in UNION PACIFIC

The words “Barbara Stanwyck is one of the greatest film actress of all time” have been repeated so often they risk coming across as mere rote. And so, the attempt to put into words an […]