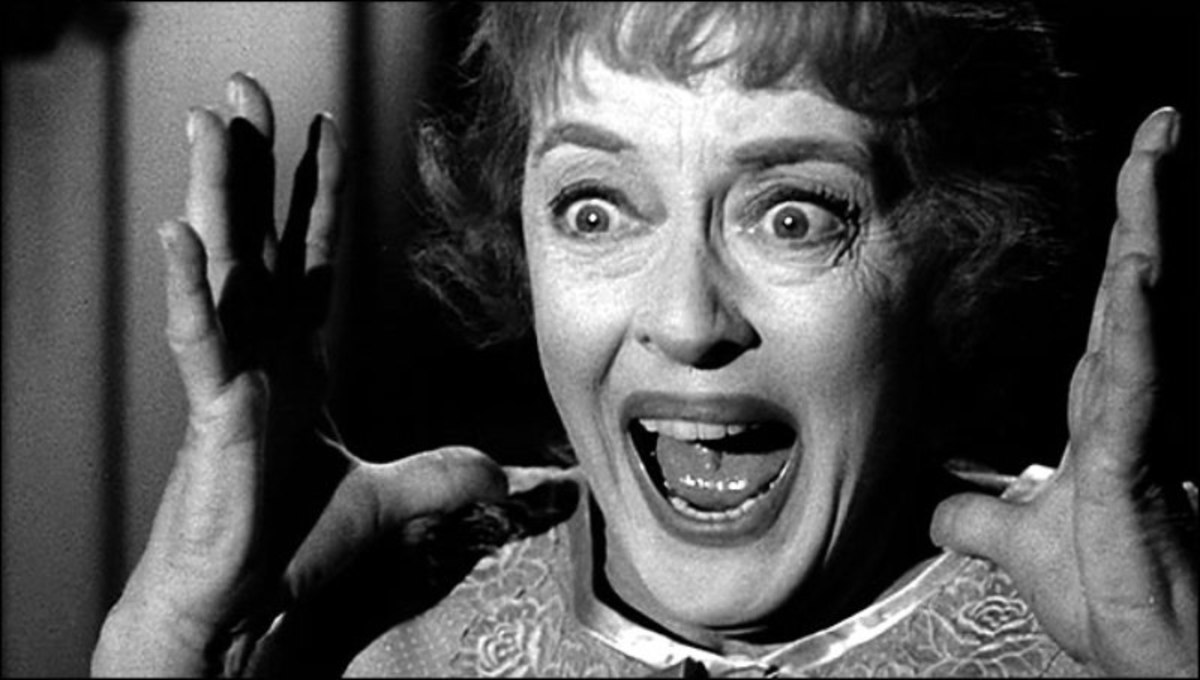 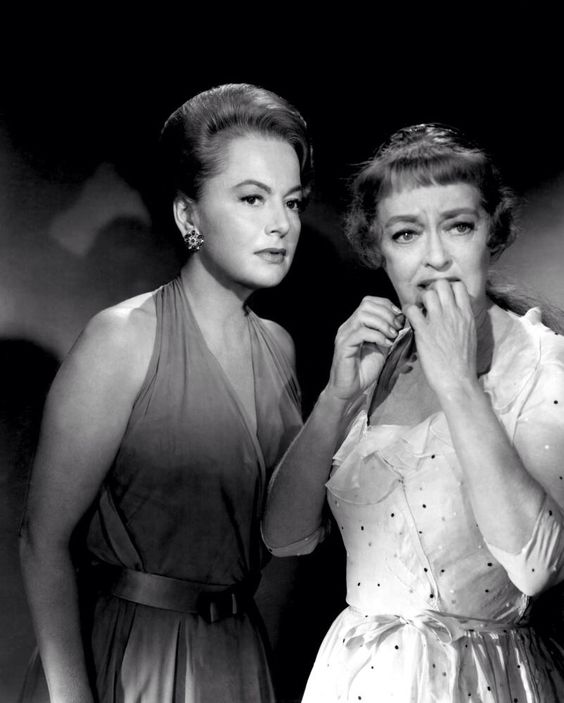 No one can fight like him. No one can dance like him. And no one has ever been able to sing like him. We’re talking about THE “KING OF ROCK & ROLL,” Elvis Presley, of […]