Our newest contributor Jacquie Allen thinks the 2002 version of Nicholas Nickelby feels every bit of its 2 hour 10 running time.

From almost the moment film was invented, adaptations of Charles Dickens’s work have permeated the medium. His third novel, The Life and Adventures of Nicholas Nickleby, had a great variety of big screen, telefilm, and mini-series versions made steadily throughout the years, despite there never really being a “go-to” iteration of the classic book.

Some of the adaptations have varied in style and quality. A few examples include a short film that depicts a single scene from the source material made in 1903; one loosely based, pop-musical version called Smike! (don’t ask me what they were thinking with that one) in 1973; and several straight-forward versions with the commonly used shortened title of Nicholas Nickelby, including one made in 2002 and recently released on Blu-Ray by Twilight Time.

The plot is exceptionally convoluted, but I’ll try my best to get the important bits in. Nicholas (Charlie Hunnam), his mother (Stella Gonet), and sister, Kate (Romola Garai), have been left destitute due to the death of the senior Nickelby (Andrew Havill). They travel to London seeking the aid of their uncle Ralph (Christopher Plummer), a shrewd businessman with sinister intentions. Ralph sets Nicholas up with a low wage work opportunity at an oppressive boarding school in Yorkshire; meanwhile, back in London, Ralph gets Kate work as a seamstress, but also subjects the young lady to many dehumanizing situations in order to get the investment of rich, old creep Sir Hawk (Edward Fox). Nicholas and Smike (Jamie Bell), a young handicapped boy he has befriended, eventually leave the school and make their way back to London. 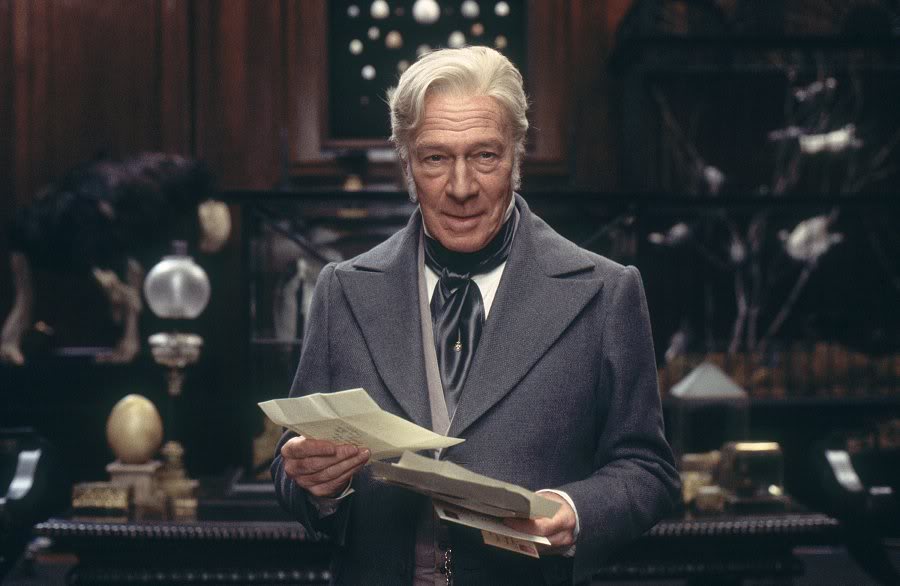 After a series of misadventures, the two men get to London, where Nicholas is able to reunite his family. He finds a lucrative job and meets and falls in love with a struggling young woman named Madeline (Anne Hathaway). Ralph, seeking vengeance against Nicholas for defying him, tries to get Madeline married off to Sir Hawk, but due to the miraculous death of her father on the day of their wedding, she and Nicholas are able to ride off into the sunset together. 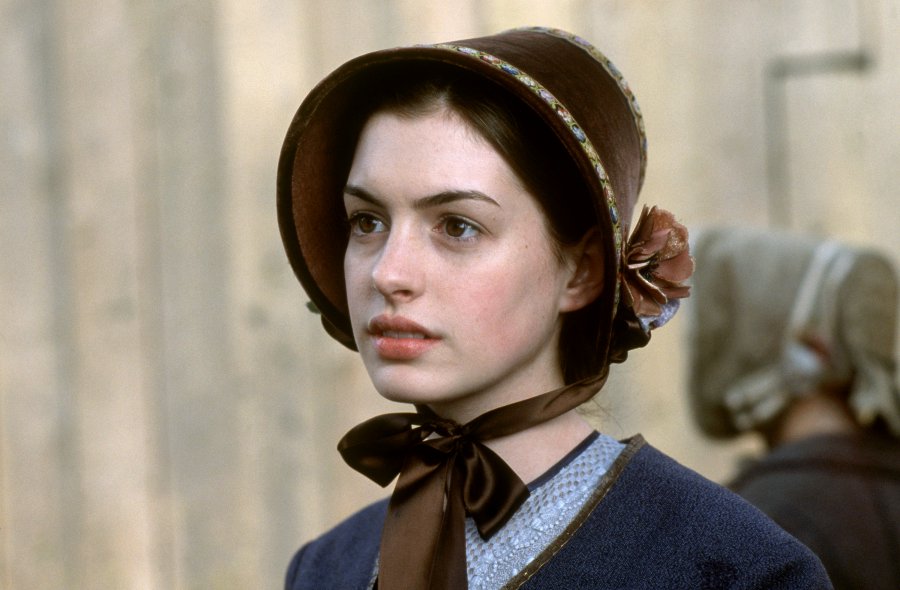 There are two large problems with the film. The first of these is that a majority of the acting is hammy and over-the-top. Ironically, the person who does not interpret his role this way is Charlie Hunnam, which ultimately causes the film to suffer because of his clunky and stiff portrayal of the titular character. There’s a reason he has not had a standout role outside of tortured biker Jax on Sons of Anarchy – a character like Nicholas needs to ooze charm and charisma, but the only thing Hunnam gives the viewer is a wooden and aloof characterization. While that may work fine for a brooding hood character, it simply does not work for this type of film. His performance could quite literally put someone to sleep. I’m not kidding when I say this, as it took a great deal of effort to keep my eyes open. Simply put, he is not fit to play a romantic leading man and even one of the most gratuitous shirtless scenes I’ve ever witnessed in a movie can’t save him (not that I’m complaining, of course).

The second and most glaring issue is the script. It seems as if it was hastily put together and the perfect word to describe the film is “rushed.” Any and all interesting bits are left out or quickly glossed over, and what the viewer is left with is a plot that may have been quite original when the novel was first published. It all feels like one big, tired cliché. While I am a large advocate of going into older works with the perspective that one of its type may not have been seen in the time it was originally released, it’s hard to get past just how many times this type of story has been done, and much better at that. Odds are there are better screen versions out there that don’t come off as lazily put together and make the same story seem fresh. Nothing new or incredibly outstanding is brought to the table here and The God Machine is hard at work throughout. 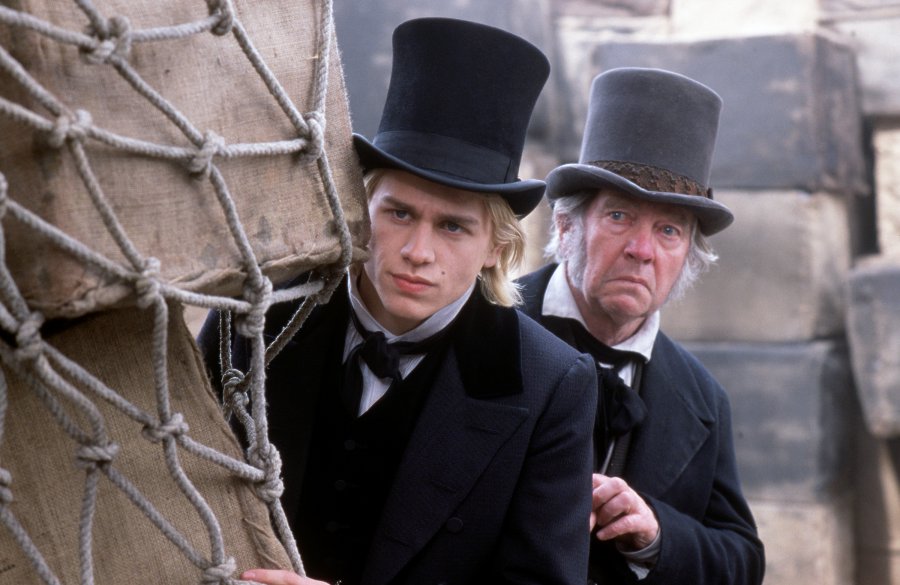 There’s a lot of material to go through when adapting something as complicated and lengthy as Nicholas Nickelby and writer/director Douglas McGrath (co-writer of Bullets Over Broadway) seems to have given the viewer what is essentially a Cliff’s Notes version. Even with an almost two hour and ten minute runtime, it seems like the action goes by far too quickly and it’s hard to become immersed in the world of the film, despite great attention to detail in costuming and set design. The only real merit I can see the film having is helping an 11th grader who didn’t read the book pass a quiz in English class.

Our newest contributor Jacquie Allen is a film reviewer and writer who has previously written for outlets in Arizona and Nevada. Recently, she returned to school and hopes to one day pursue a career in film history. You can catch her musings on film and other subjects on Twitter by following @thatjacquiegirl