Contributor Cassie Brown believes that Thrillers got a shot of creativity from 1967’s  Wait Until Dark that is still felt across the genre today.

Mystery is a revolving door. It can open a multitude of ways. And in Audrey Hepburn’s case, no matter which way the door opens, trouble is lurking behind it in the thrilling 1967 film, Wait Until Dark.

Ranked on numerous lists as having one of the scariest climaxes in movie history, the true horror is not in Wait Until Dark’s ending, but the story itself. Based on the 1966 play, Wait Until Dark draws from that nearly impossible genre to get right, the psychological thriller. Audrey Hepburn plays Susy, a blind woman living in New York, caught up in a situation that she unwittingly becomes a player. Directed by Terence Young, a three time director of classic James Bond films, the film leaves you shaken and stirred.

A doll. That’s the main cause for the horrific events Hepburn’s character endures. Through these events, con men believe Susy to be in possession of profitable drugs sewn inside a child’s doll. They case Susy’s apartment, inadvertently discovering she’s blind. From here, the story cunningly uses the device of dramatic irony wherein the audience is aware of things a character (or characters) is not. For instance, it’s cringeworthy watching Susy walk right past the con men, directly into danger and know she can’t see what we’re seeing! It’s hard not to get caught up in the psychological thrill of seeing her navigate blindly through danger. The cat-and-mouse game with Alan Arkin, Richard Crenna and Jack Weston taking on different personas just by their voices to fool Susy is ingenious, as the viewer aches for Susy to use her own cunning to figure out just who she can trust and who is out to trick her. 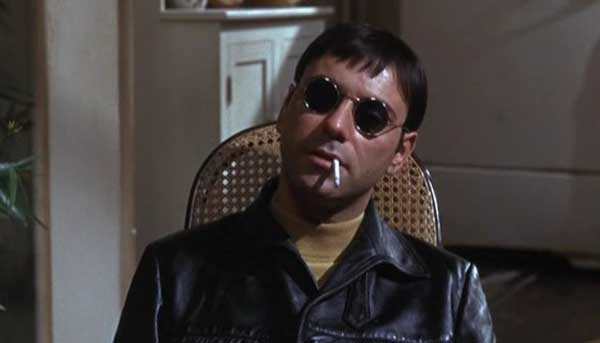 Arkin leads a great ensemble as the sleazy Roat, the most dangerous of the gang and does an intensely unsettling job as the conniving killer that is a part so atypical for the actor. Another notable is Efrem Zimbalist Jr, who plays Susy’s unaware husband, best known for starring in the long running detective series, 77 Sunset Strip.

Wait Until Dark went on to gain thrilling success as one of the largest grossing films that year. Hepburn was nominated for an Academy Award and Golden Globe for best actress while Zimbalist Jr. was nominated for best supporting actor. 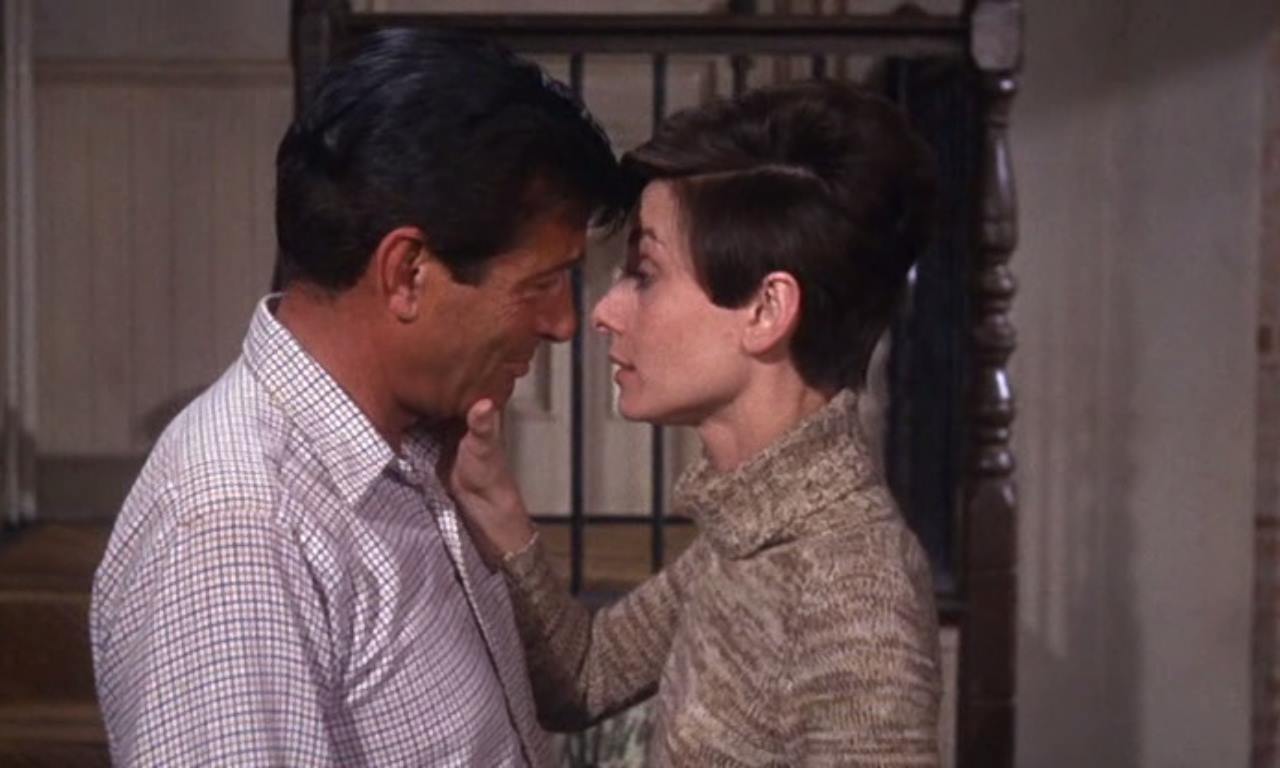 The film has even gone on to inspire a whole new slew of psychological thrillers, right up to 2016’s Don’t Breathe, using a smart premise reversal taken from a gang of burglars’ perspective with a blind victim turned adversary. Still to this day, you can sense the long lasting inspiration Wait Until Dark has had on the thriller genre.

Don’t wait until dark to watch this film, which is now available from the Warner Archive Collection as an MOD Blu-ray.