Starting Today: The first Friday of every month, we here at The Retro Set will offer up a pick from FilmStruck that we think is worth your while, whether it’s a classic, a hard to find gem or an underappreciated essential.

This month our Must Watch FilmStruck Pick is the French documentary on the Nazi prison camps Night and Fog (1956) directed by Alain Resnais.

Alain Resnais, one of the premiere French filmmakers, known for his features Hiroshima mon Amour (1959) and Last Year at Marienbad (1961) had a long career prior making politically charged documentary shorts. Originally resistant to coming on board for a documentary about German concentration camps, Resnais finally acquiesced after seeing the photography exhibit “Resistance, Liberation, Deportation” in Paris that observed the 10 year anniversary of the closing of Auschwitz. While a handful of US and Russian government sanctioned films had already been in the can from filmmakers as disparate as Billy Wilder and George Stevens, and newsreel footage had been utilized in the Nuremberg Trials, very little had been done by the mid-1950s to bring the visceral and human cost of the Holocaust to the average viewer. 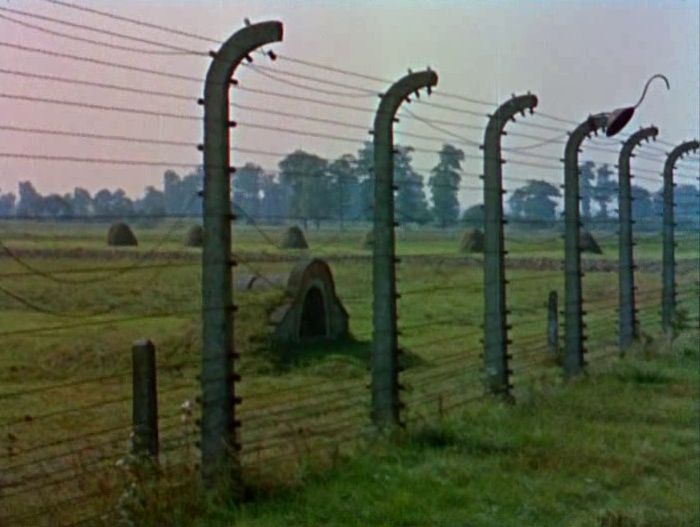 And so Night and Fog was born. Using both present day (1950s) coverage of the abandoned camps, intercut with “found” footage from French, American and Russian cameramen, Resnias was able to create a startling contrast between the already crumbling edifices, shot intentionally on Kodachrome stock to give the colors an oversaturated look –with the stark and horrific black and white archival images of Holocaust victims. The most shocking and difficult moments show earth movers pushing mounds of naked corpses into mass graves. General audiences had never seen such inhumanity, which made Night and Fog difficult to find. In France, it would not shown on television for decades.

Resnais himself narrates the footage using the poetic prose of writer Jean Cayrol, who had written “Poems of Night and Fog” which spoke directly to the trains with prisoners pulling into the stations. Cayrol’s powerful and pregnant words give the film its heft, and its the choice of this poet’s inclusion that ultimately motivated Resnais to direct the piece. 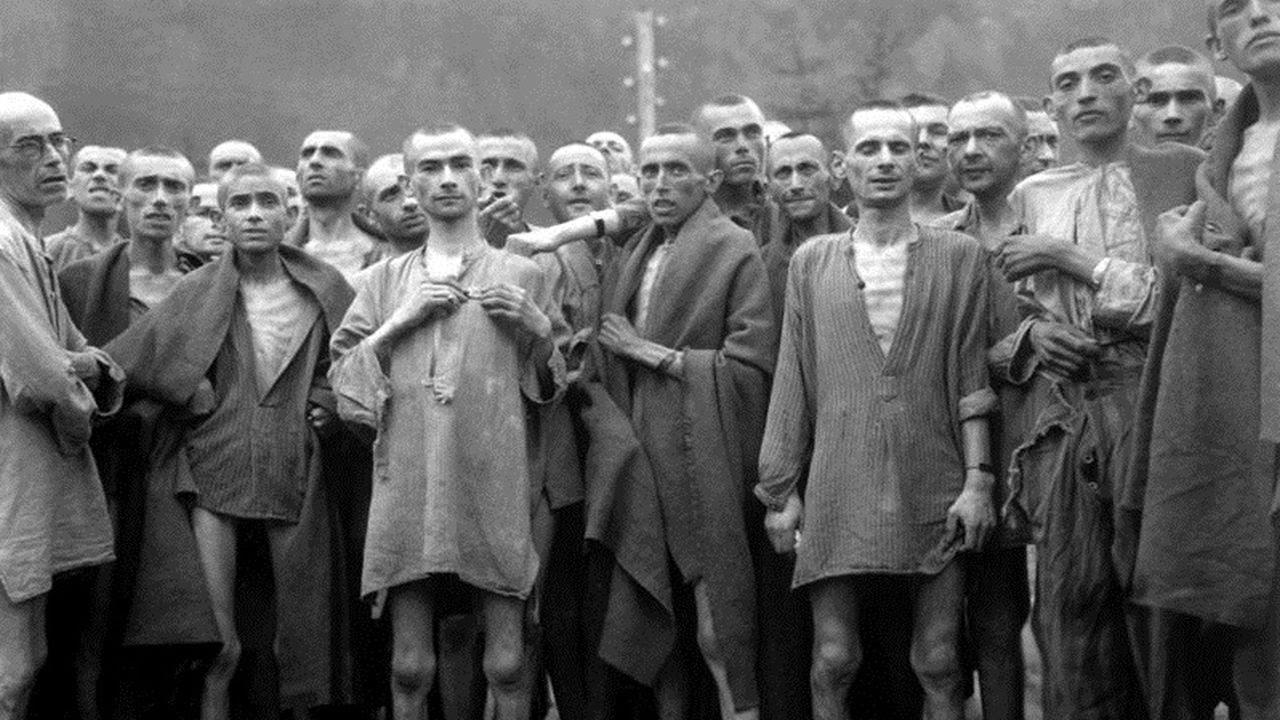 The Retro Set’s choice to recommend Night and Fog as our FilmStruck First Fridays pick during this current political state-of-affairs is obviously no coincidence, and now more than ever, it seems like a pivotal time to revisit the Holocaust. Night and Fog is not long, only 33 minutes, and although it’s powerful imagery and soundtrack will stay with you long after viewing, it deftly tells its story with both brevity and power. A must stream for a family ready to confront a history lesson we should regularly revisit and never forget.