Sometimes a goodbye can be the beginning of a great romance. That’s the premise for Oscar winner The Goodbye Girl (1977) starring Richard Dreyfuss and Marsha Mason as star crossed actors. Neil Simon‘s film ranks amongst AFI’s top 100 nominees, recently released through Warner Archive Collection.
The Goodbye Girl  begins with a goodbye. Down and out actress, Paula McFadden (Mason) and her daughter Lucy, played perfectly by Quinn Cummings, return to their New York apartment to find a letter from Paula’s boyfriend, Tony, who has left for California to live out his acting dreams. The world begins to fall around Paula’s head. She and her daughter find themselves potentially homeless when they learn Tony has sublet their apartment. Paula must face the music, literally, as she tries to purse being an actress and a mother in odd circumstances.
There’s suddenly a new hello in Marsha’s life. Elliot Garfield (Richard Dreyfuss) shows up to sub-let the apartment he thought would be empty. Paula and Lucy put a wrench in Elliot’s plan, when they reveal they have nowhere else to go. Elliot adapts quickly, his main focus on his first leading role in a Broadway play. Paula and Elliot are obviously not good roommates, their distaste for one another taking up more space than the square footage allows. Much to Paula’s dismay, Lucy takes the opposite approach, becoming friends with the charming Elliot. 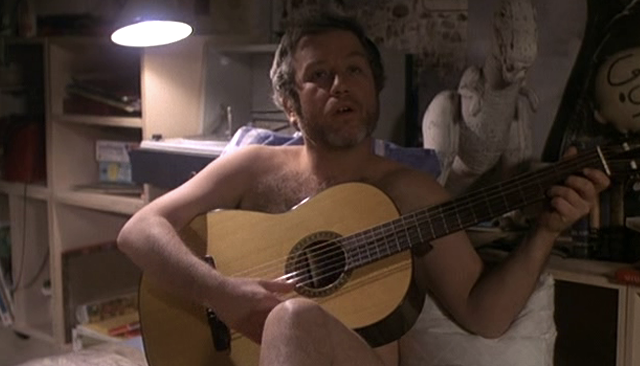 Throughout the film, all of the goodbyes are met with romantic hellos. Richard Dreyfuss cuts his teeth on the sharp dialogue penned by Neil Simon, who made his name with such classics as  Barefoot in the Park and The Odd Couple. He’s been nominated for more Tony and Oscar awards than any other writer in history. It’s no wonder The Goodbye Girl charms with cunning and whip-smart dialogue.
Chemistry causes so many great reactions in this film. Dreyfuss’s confession of love for Mason will make you blush. They really create a convincing portrayal of two people struggling not to fall in love. Not only is there romance between the them, there’s also a palpably authentic bond between daughter and mother. Paula and  daughter Lucy go through the ups and downs of life together, maintaining a tight knit relationship. Once Elliot comes into the picture, Lucy opens up to the idea that there can be another link in her family chain. 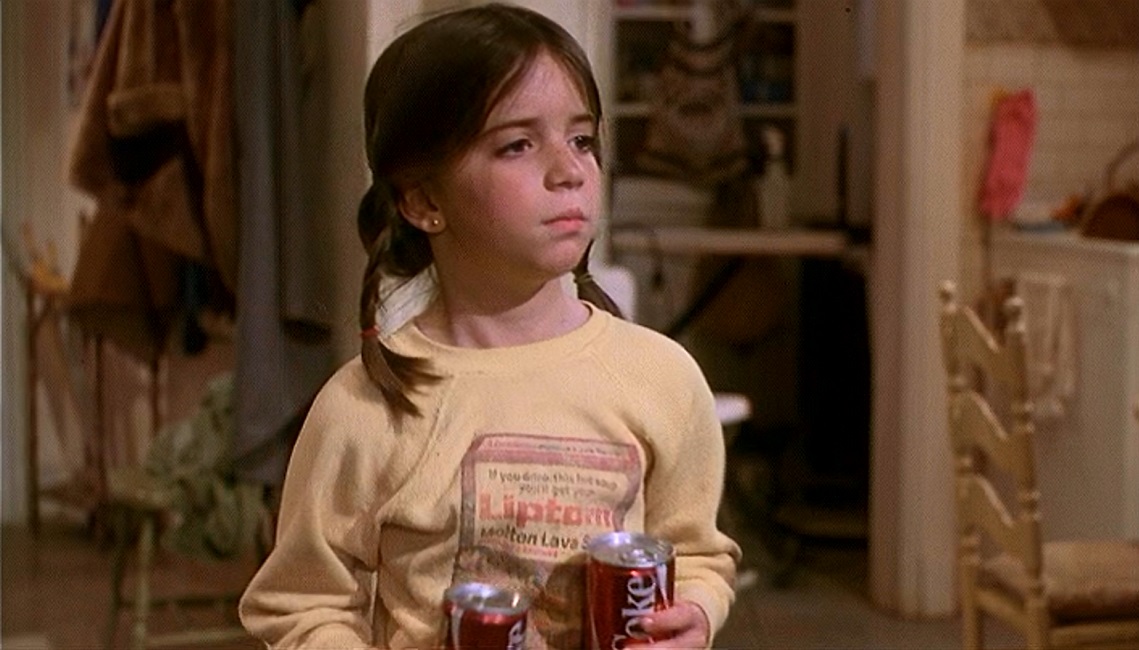 The Goodbye Girl received critical acclaim, racking up four Academy Award nominations. Richard Dreyfuss, at 30, made history in 1978 with his Best Actor Oscar win, becoming the youngest actor to take home the trophy until Adrien Brody broke that record 25 years later for The Pianist.
The Goodbye Girl is a classic film that greets audiences with award winning performances. The dialogue, acting and 1970s visuals come together seamlessly to create a love story for the ages. Say hello to The Goodbye Girl, now available as an MOD from the Warner Archive Collection.