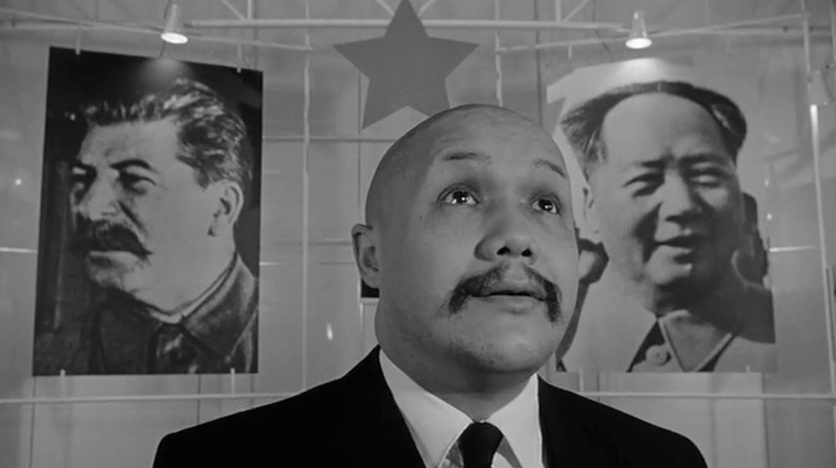 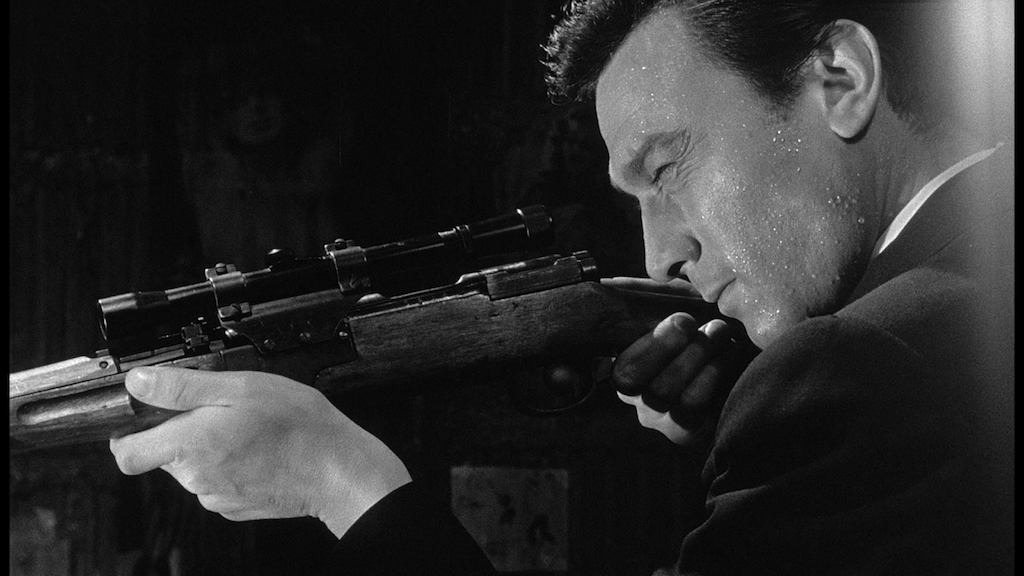 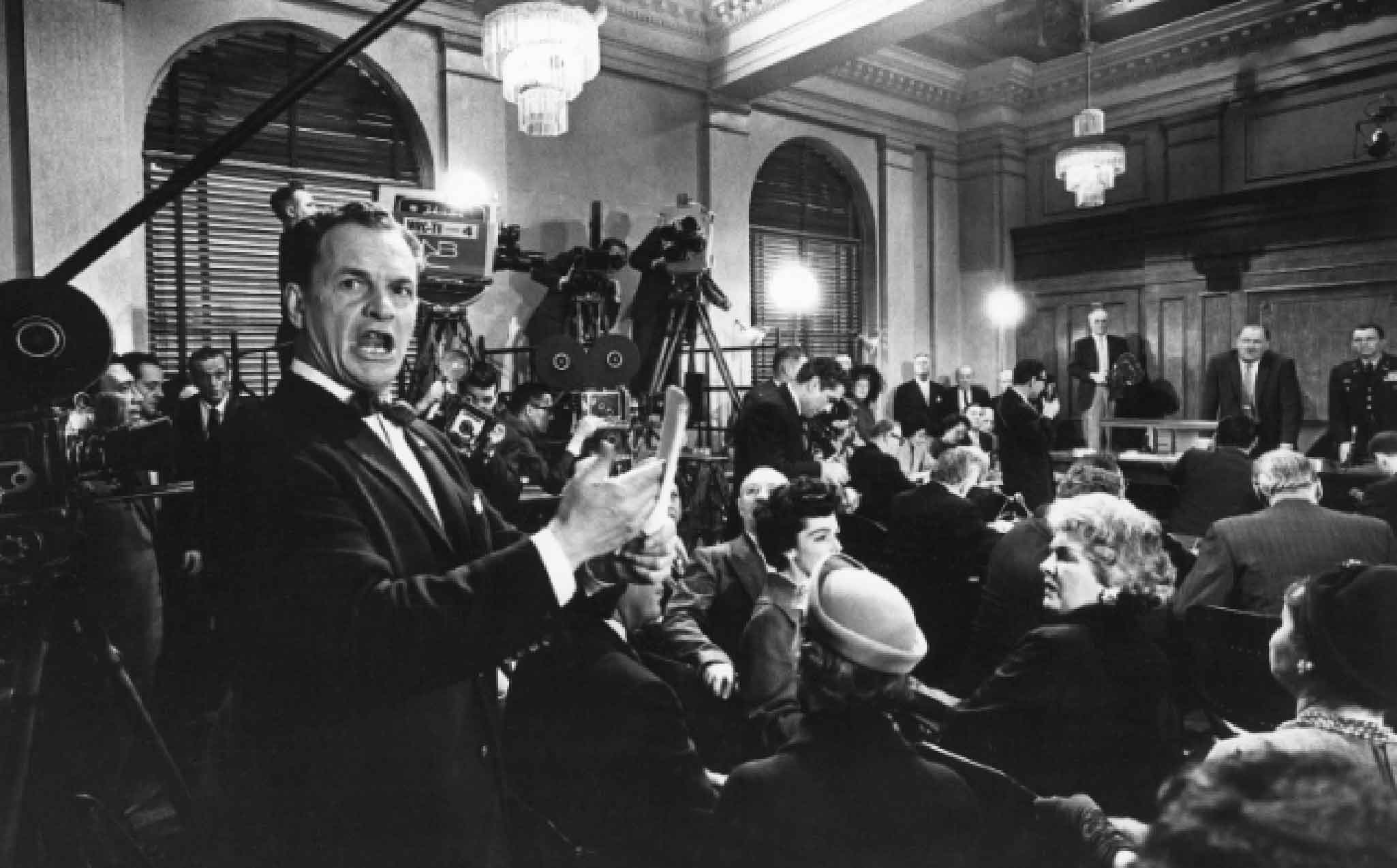 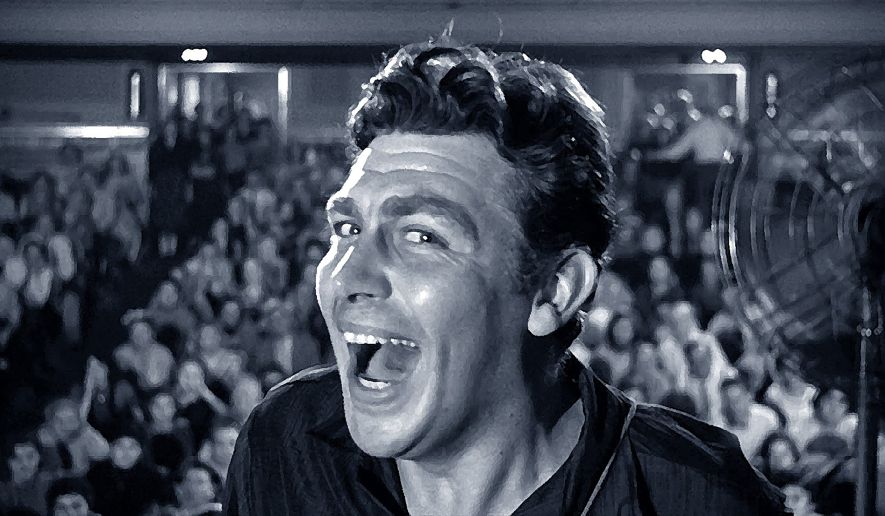 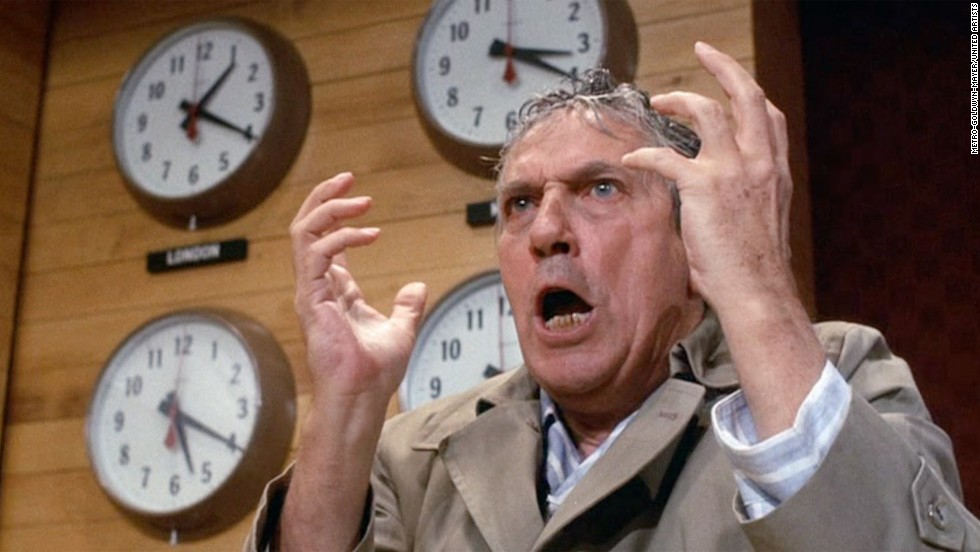 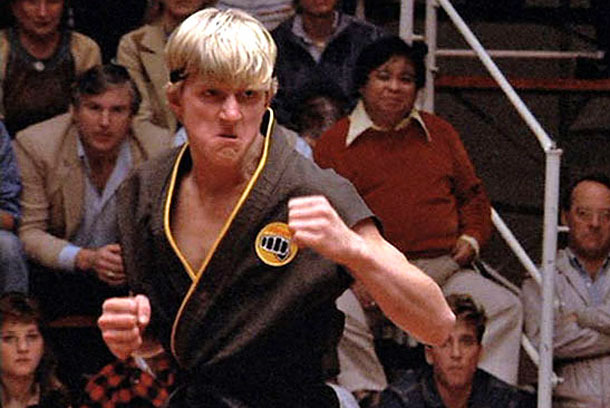 BREAKING: TRUMP VOWS TO “GET RID OF THE LIBRARY OF CONGRESS”

GOP FRONTRUNNER THINKS PRESERVATION FINANCIALLY “WASTEFUL” As reported early this morning by CNN and HuffPost, Donald Trump, in a phone interview with Fox News’ Steve Doocy, claimed as President of the United States, he would […]