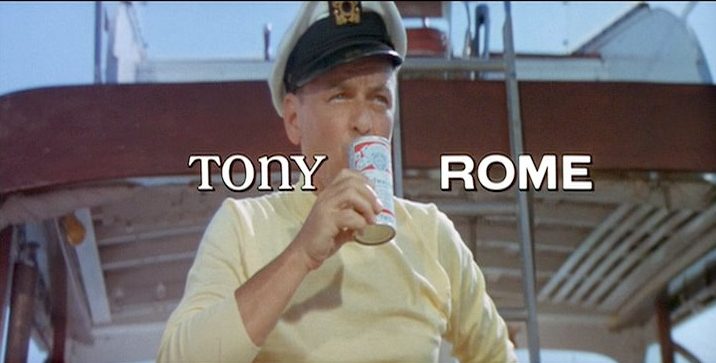 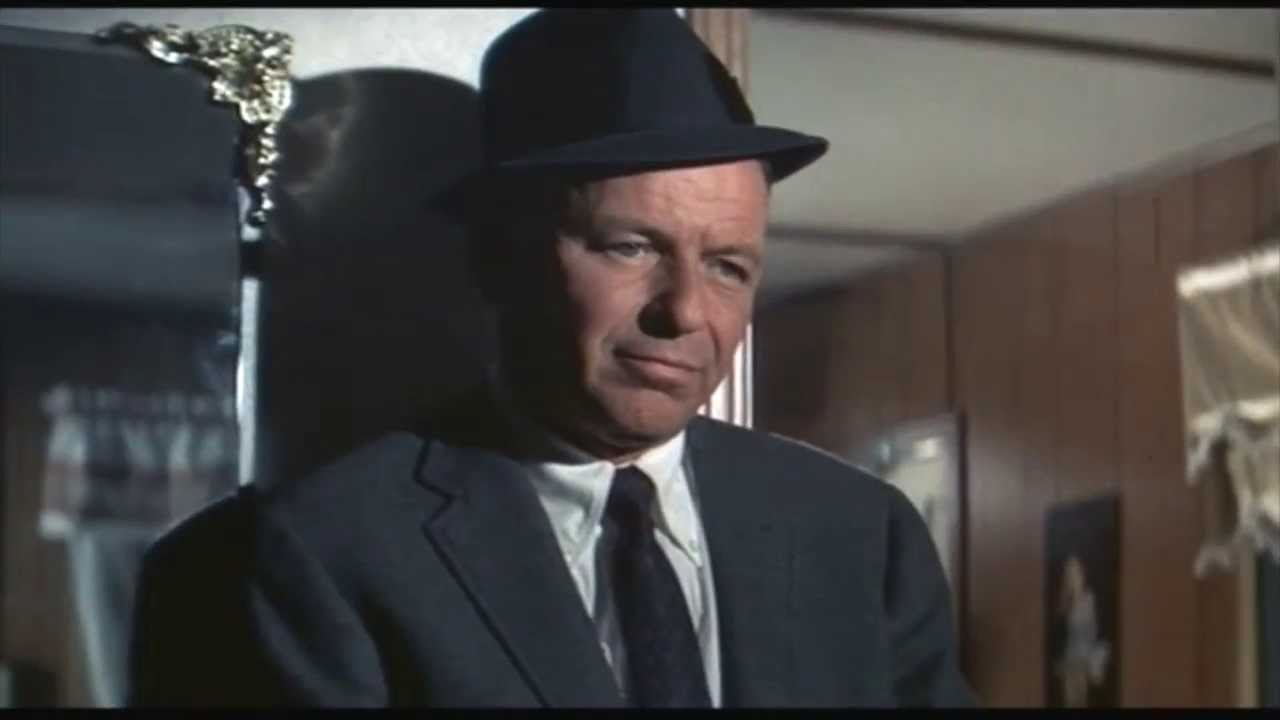 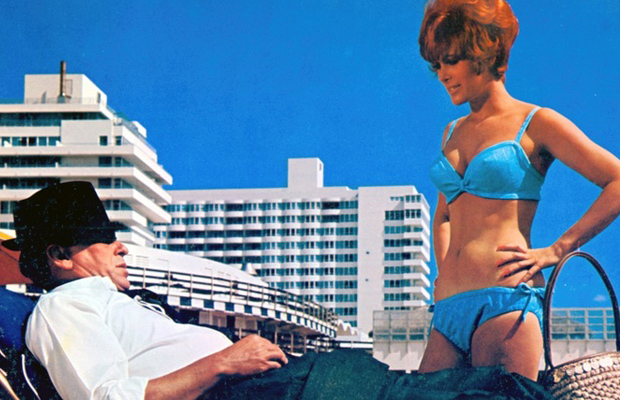 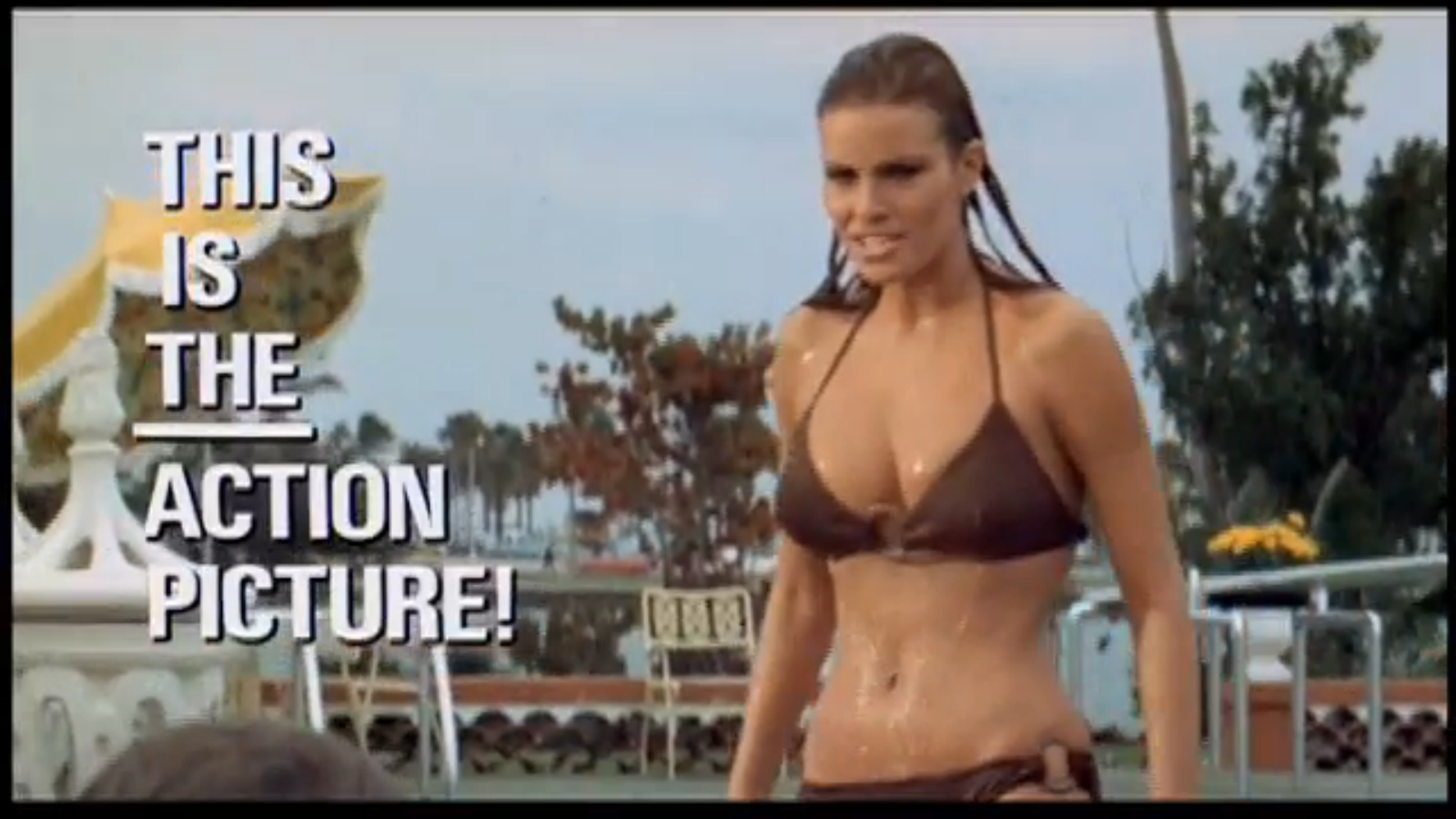 This is the ninth entry in The Retro Set’s weekly summer series taking a look at beach party movies of yore from guest writer Danny Reid. This week, Danny trades in beach sand for Douglas […]