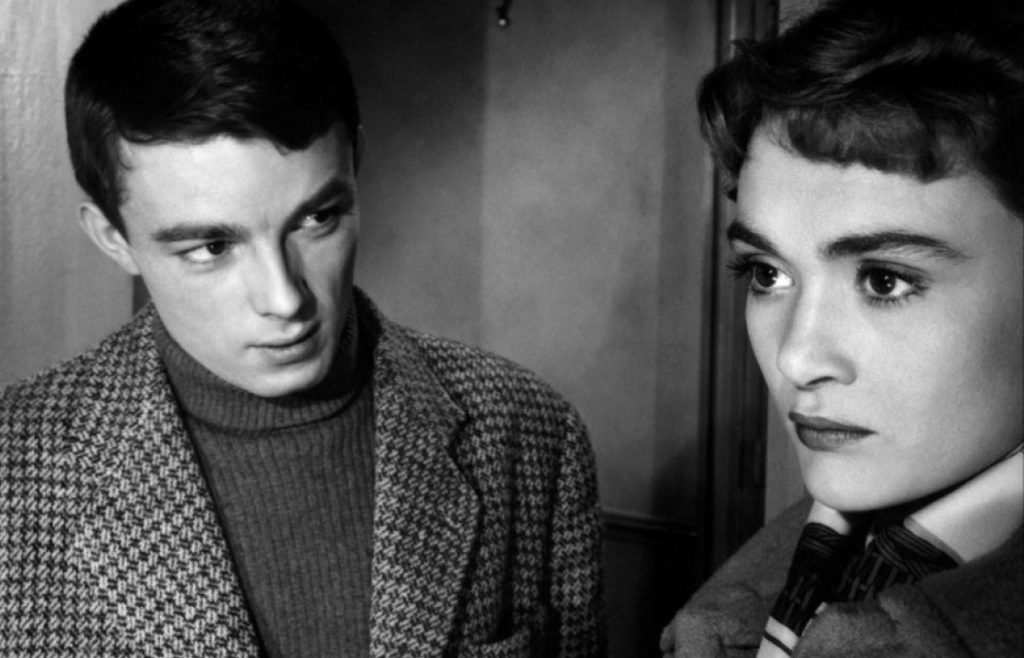 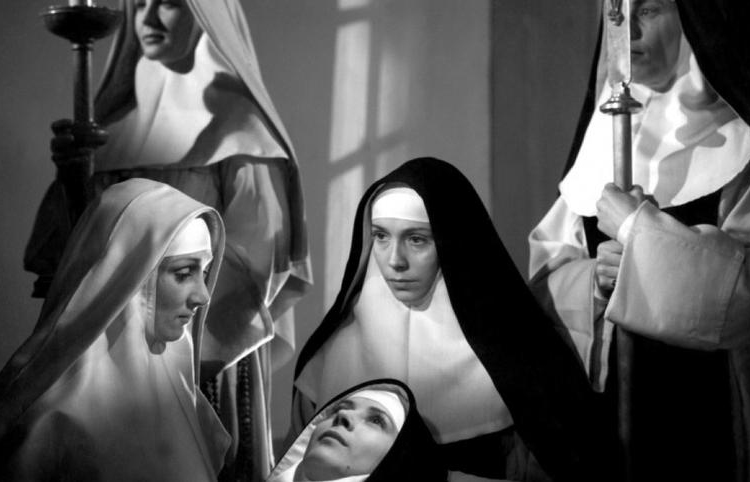 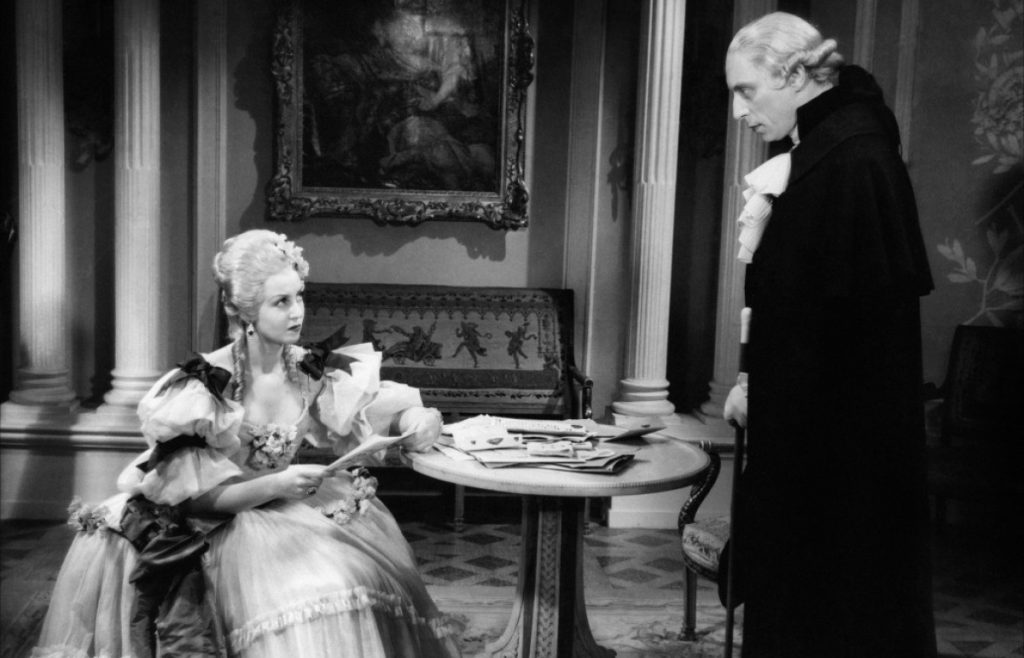 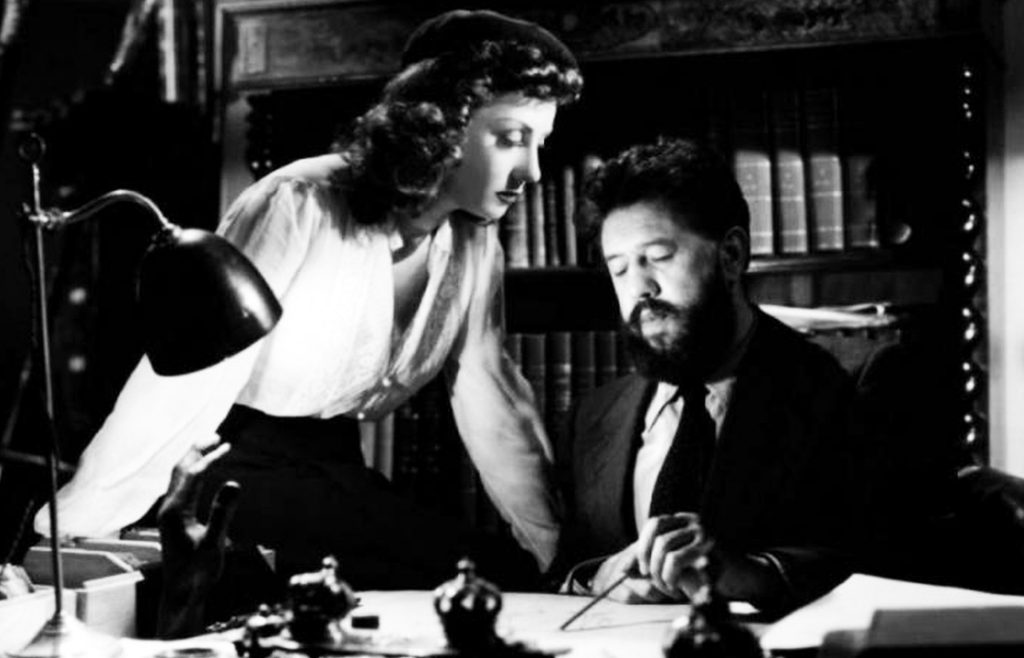 By Kyle Turner With his sunken face and an expression that reads as if the weight of the world rests rather heavily on his shoulders, Martin LaSelle looks like a more awkward Casey Affleck. Not […]

Back in Black: François Truffaut’s The Bride Wore Black

This black angel wearing white floats on air, but nevertheless has purpose in her steps and revenge in her heart. Its skeletal structure, its pitch idea, is not unlike Quentin Tarantino’s Kill Bill, and, come […]