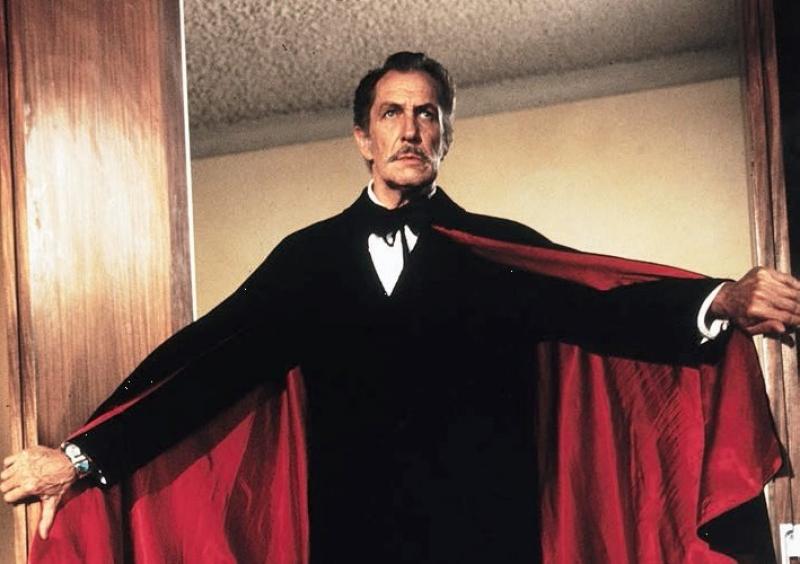 I’m one of those curmudgeons who’s never really gotten into the whole CGI animation thing I know this is a generational thing and that kids who grew up watching this stuff won’t give a shit. […]