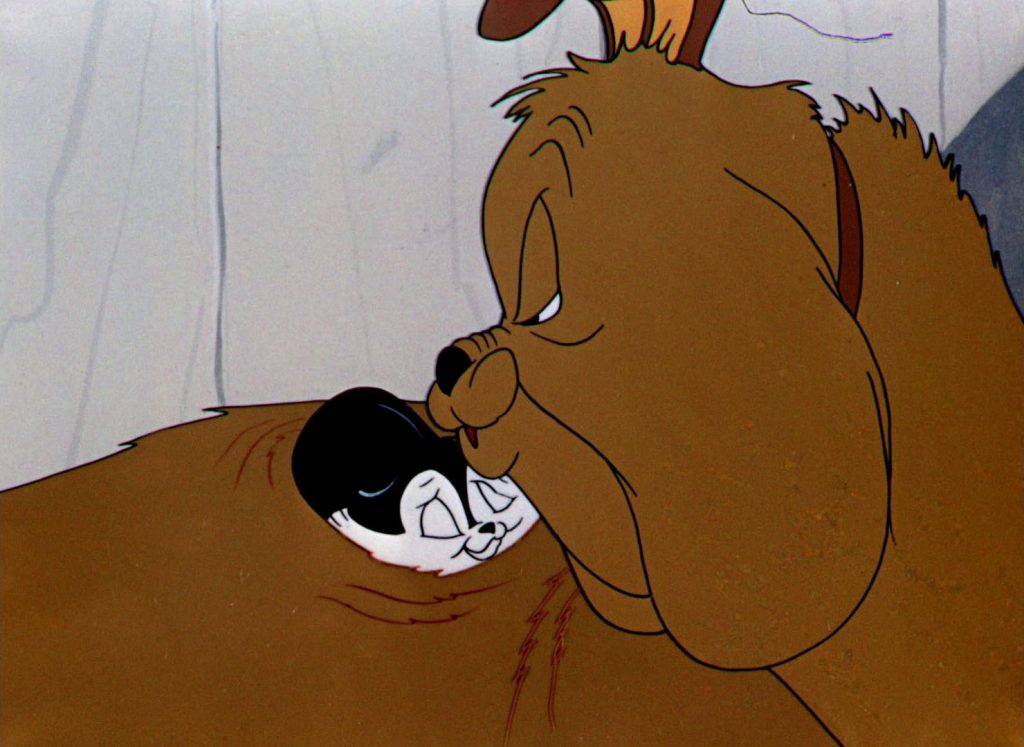 Today marks the 131st anniversary of legendary animator Max Fleischer’s birth. Last week over at True Classics, we looked at Fleischer’s gorgeous Superman series from the early 1940s, a series that marked his final work for Paramount. […]