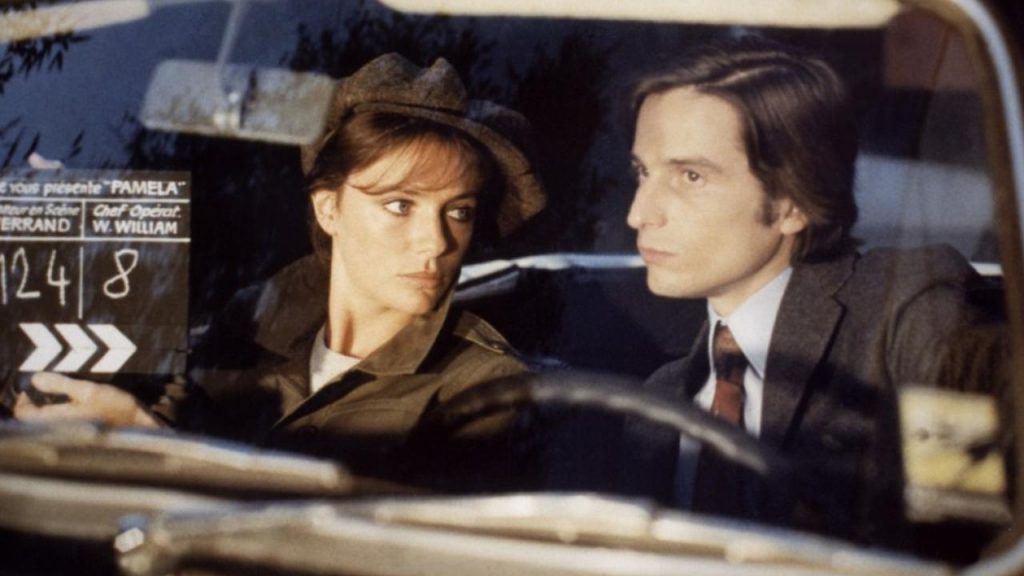 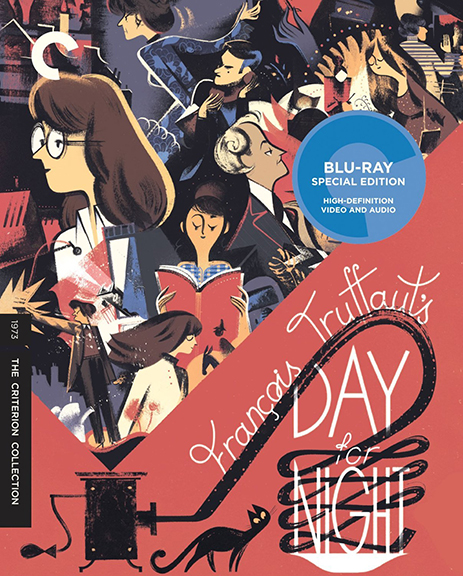 Teinosuke Kinugasa’s colorful (literally – not figuratively) chamber drama Gate of Hell (1953) took home a slew of awards from 1954-1955 from Cannes to the Oscars.  It quickly became one of the most beloved and acclaimed Japanese […]