Contributor Nathanael Hood likes the romance, but finds a “not-so” Funny Lady in the sequel to the Oscar Winning Funny Girl.

Billy Rose is trouble and boy does she know it. His lapels are always dirty with ashes or mustard or face powder. He takes her cigarettes and doesn’t do her the courtesy of a light. He’s a troublemaker, a liar, and a no-good, two-bit hustler. All of which is exactly why legendary actress Fanny Brice falls for him.

“I like him/I know he’s phony/But when they package it nice and market it right/I buy baloney.”

Herbert Ross’s Funny Lady (1975) available as a Limited Edition Blu-ray through Twilight Time, the sequel to William Wyler’s Oscar-winning Brice biopic Funny Girl (1968), has many problems. But the relationship between Brice—played by a returning Barbra Streisand—and Billy Rose isn’t one of them. If you’ll indulge a bit of blasphemy, I never much cared for Brice’s doomed romance with Omar Sharif’s Nicky Arnstein. Funny Girl knocks itself out establishing Brice as a head-strong self-starter; a young actress with so little to lose she makes her Jewish facial features and her awkwardness her biggest punchlines. This was a woman who crashed one of Flo Ziegfeld’s Follies by pretending to be noticeably pregnant during a saccharine bridal pageant. To see her moon over a self-pitying, prideful gambler felt wrong. 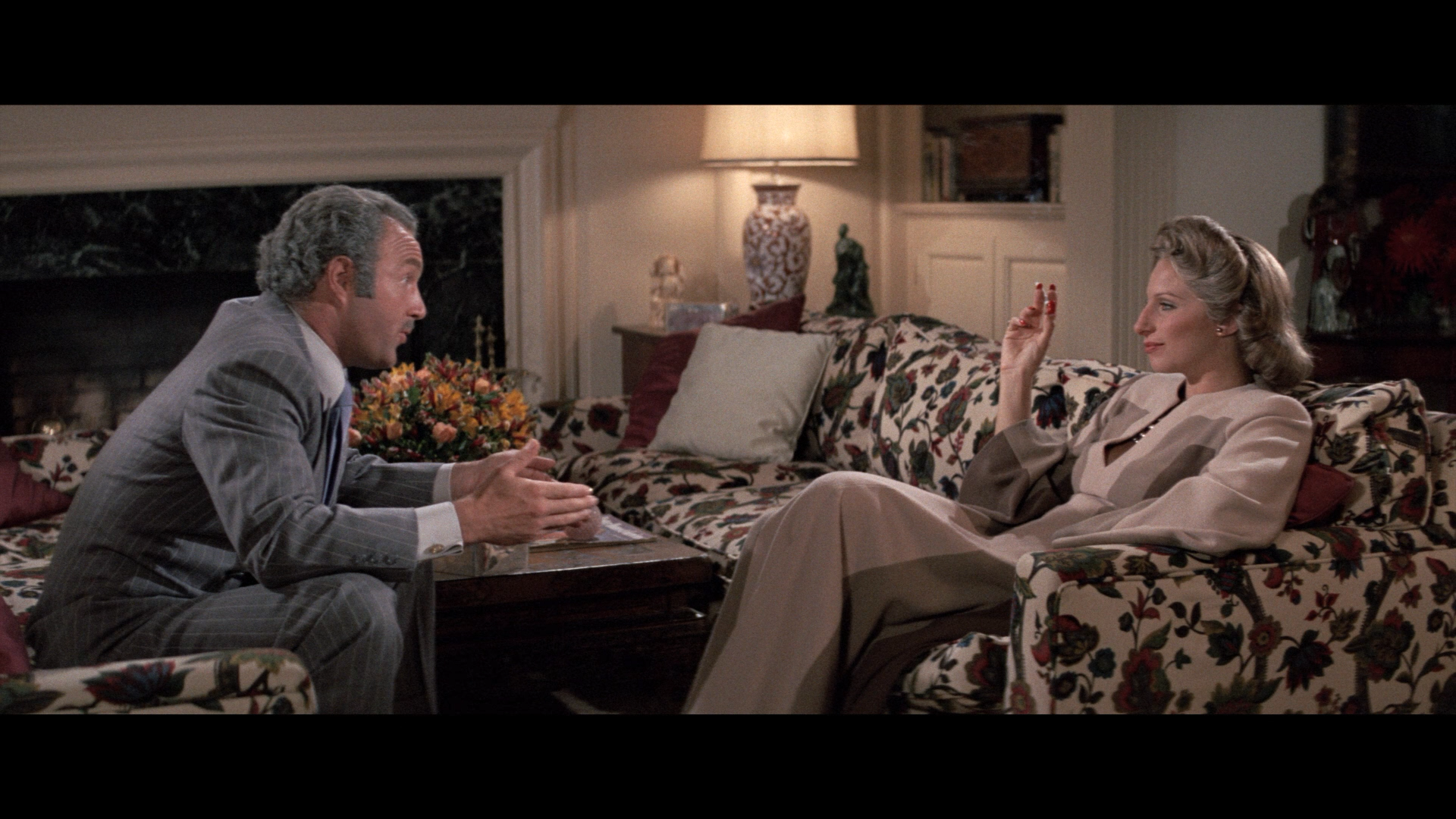 But Rose? Rose can match Brice at her own game. Perhaps she realizes that Rose is the person she’d be if she were born a man. James Caan brings a smarmy charisma to the role of Rose: here is a man who knows exactly how good he is at working the system. But the real joy in his performance comes when the panicked child at his core bursts through the cracks. The best scene in the film is the disastrous opening night performance of his first show. Rose may know how to squeeze financing from a stone and shanghai a star of Brice’s caliber into his cast, but he has no clue how to operate an actual show. The sets are too big and complex for his stagehands to change them during their cues. The performers are so poorly blocked and choreographed they inadvertently stampede one of the stars as they leave the stage. Props malfunction and misfire, chorus girls literally lose their hair, a rented buffalo gets loose and runs amok backstage. And all the while Rose runs about trying to reassure everyone that everything is going according to plan, all while amazed and bewildered that things are falling apart. How could they, we see him think. He planned everything just right. It’s what keeps Rose from being a one-dimensional bore. 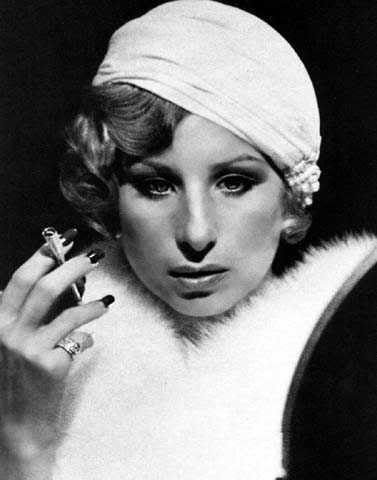 But here’s the strange thing about Funny Lady: it somehow underplays Brice. Quite a nonsensical statement for a film literally about her. But it never gives Streisand much meaty material to work with outside her romance with Rose. Streisand couldn’t go 10 minutes in Funny Girl without a show-stopping, scene-stealing number or performance. Here, only one number, the thunderous “How Lucky Can You Get,” matches the energy and fire that netted Streisand her Oscar for Best Actress. Her other numbers are usually rote love songs or syrupy ballads.

In my mind, the perfect Fanny Brice movie would be the romance from Funny Lady replacing the one with Nicky Arnstein in Funny Girl. That would have the best of both worlds: the superior music, the superior emotion, the superior romantic partner who inspired, obsessed, and betrayed one of the greatest stage performers of the twentieth century.