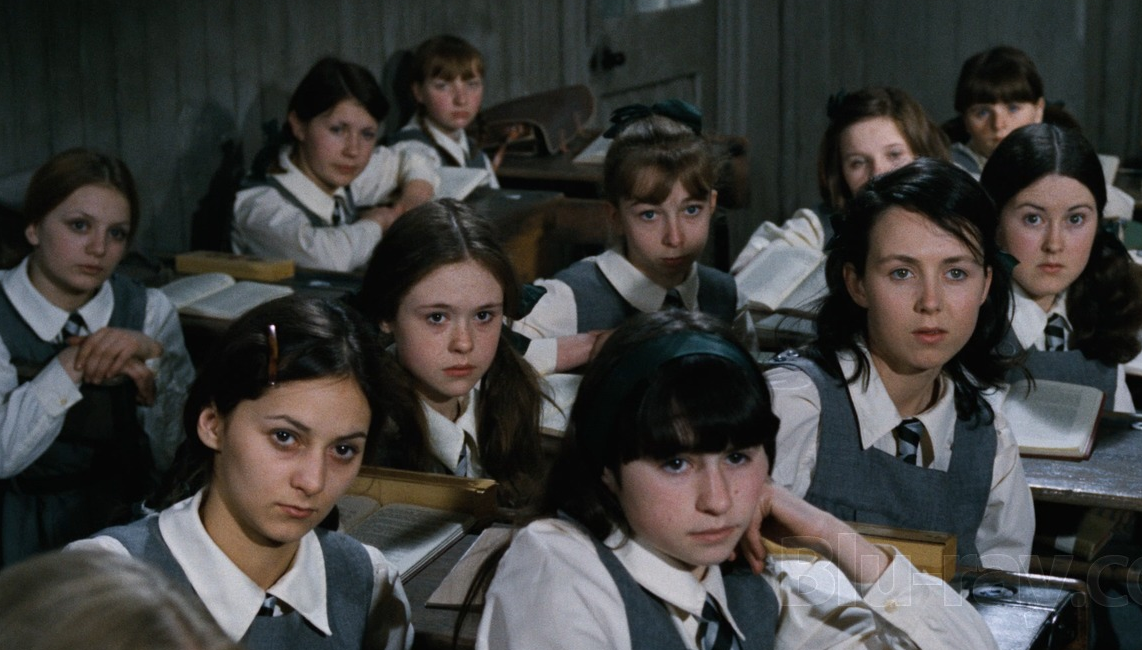 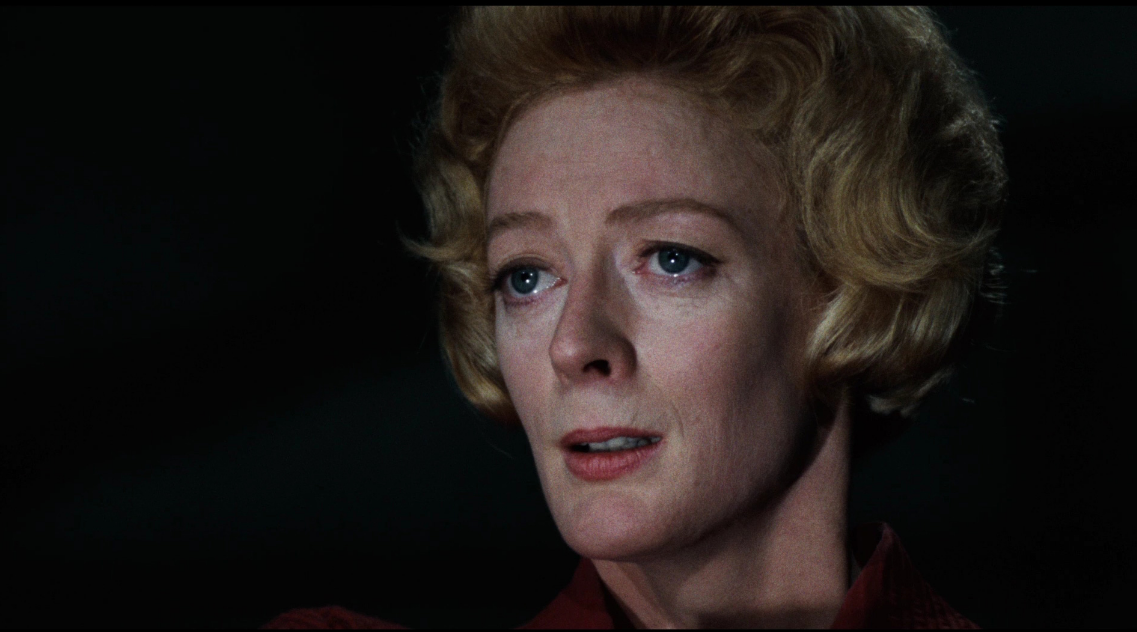 Burning Up In THE LONG HOT SUMMER

You can change your name, dye your hair, get lost – and then maybe, just maybe, you might be safe from how profound the story of The Long Hot Summer really is. Love and sweat […]