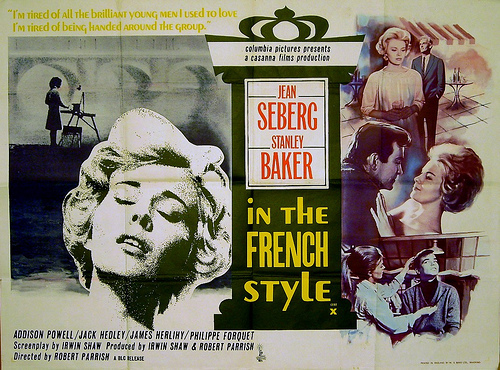 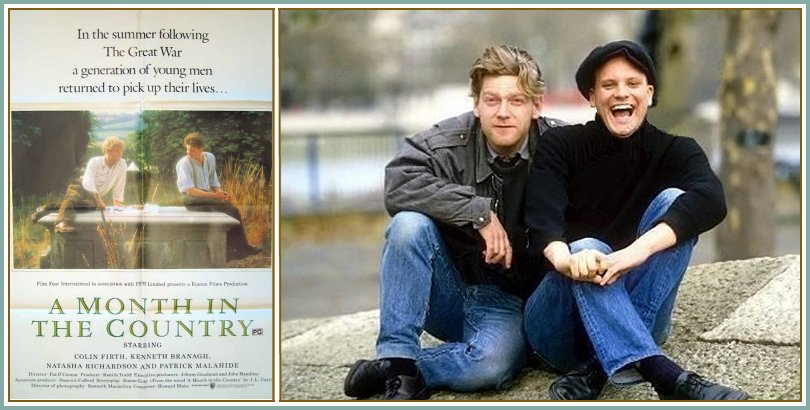 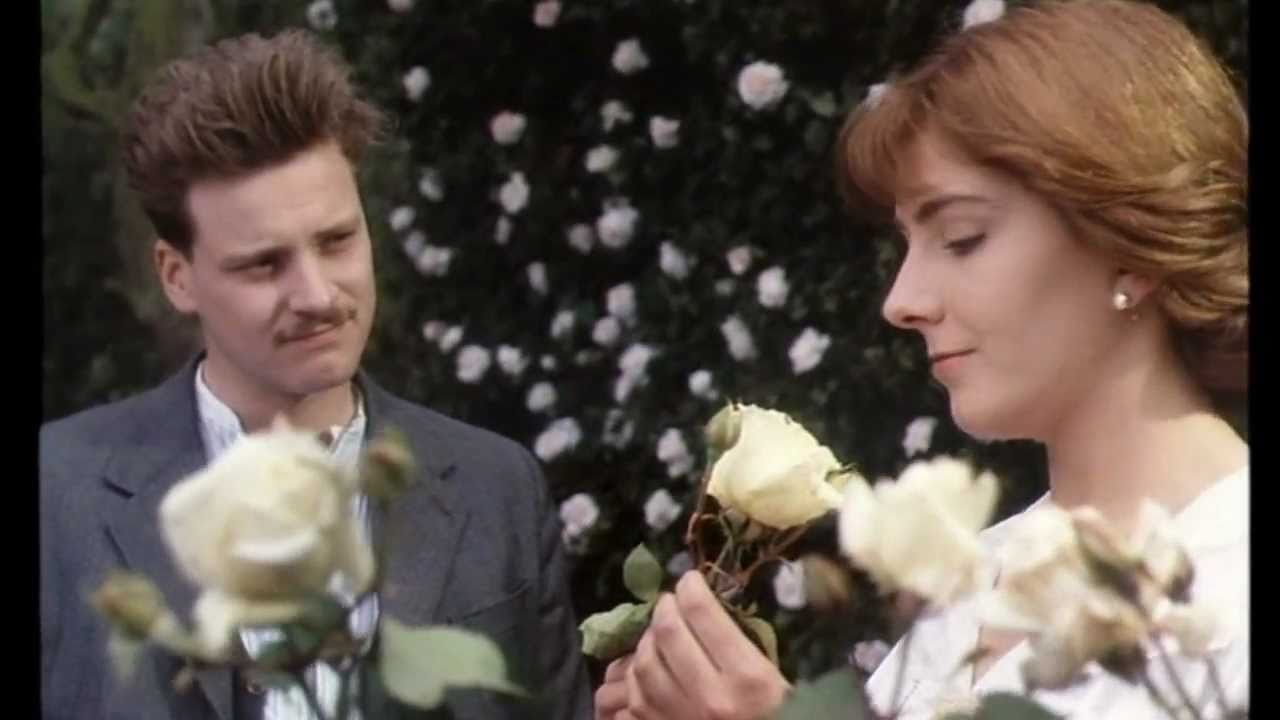 John Baggs Jr. says he’s a good judge of character. Played by James Caan, the sailor tells this to Maggie (Marsha Mason), a casual prostitute with whom he falls rather swiftly in love. As Cinderella […]