It started as an excuse; a convenient, believable explanation that justified the wounded ego of a wounded army vet. I doubt if Alex Cutter (John Heard) truly believed that his friend, unsuccessful gigolo Richard Bone (Jeff Bridges), had witnessed local tycoon J.J. Cord (Stephen Elliott) dumping the raped corpse of a seventeen year old girl in a garbage can one night. Certainly Bone didn’t believe it.

But something about the situation was too irresistible for Cutter, a mentally unbalanced drunk who left behind an arm and an eye in Vietnam. It was all too perfect. Cord was one of Them—the rich, the powerful, the government fat-cats and business execs who sentenced millions of young people to die in their prime in the name of their “interests.” Lack of substantiated evidence be damned. Cord must be the killer. And he must pay. Preferably in cash. 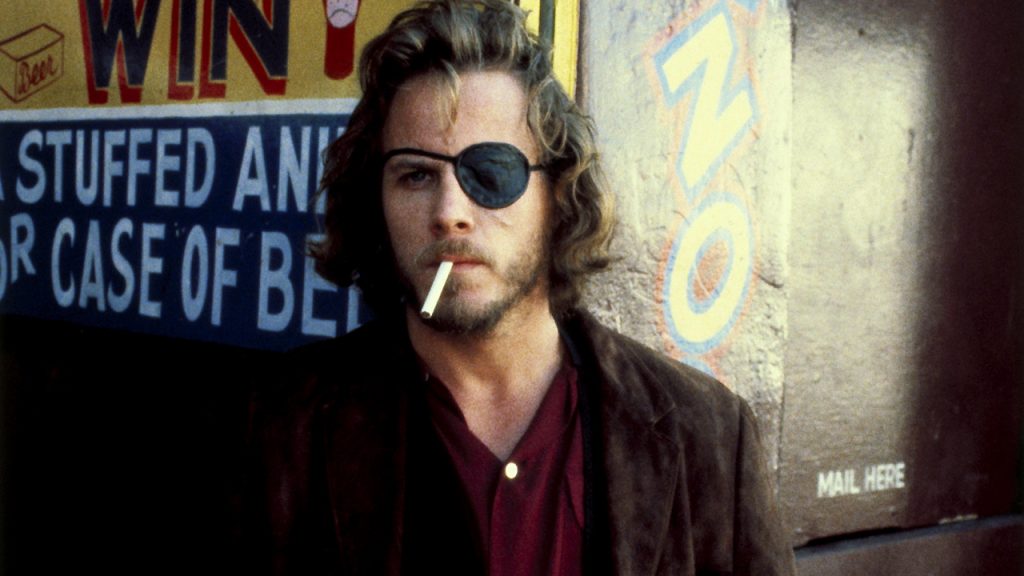 Both films were helmed by European émigrés, with Polanski from Poland, and Passer from Czechoslovakia ( a key figure in the Czech New Wave, alongside frequent collaborator Miloš Forman). And both filmmakers ultimately wallow in nihilistic resignation. Cutter, Bone, and their accomplice Valeria Duran (Ann Dusenberry), the murdered girl’s sister, are born losers. The game itself was fixed in Cord’s favor from the very beginning. 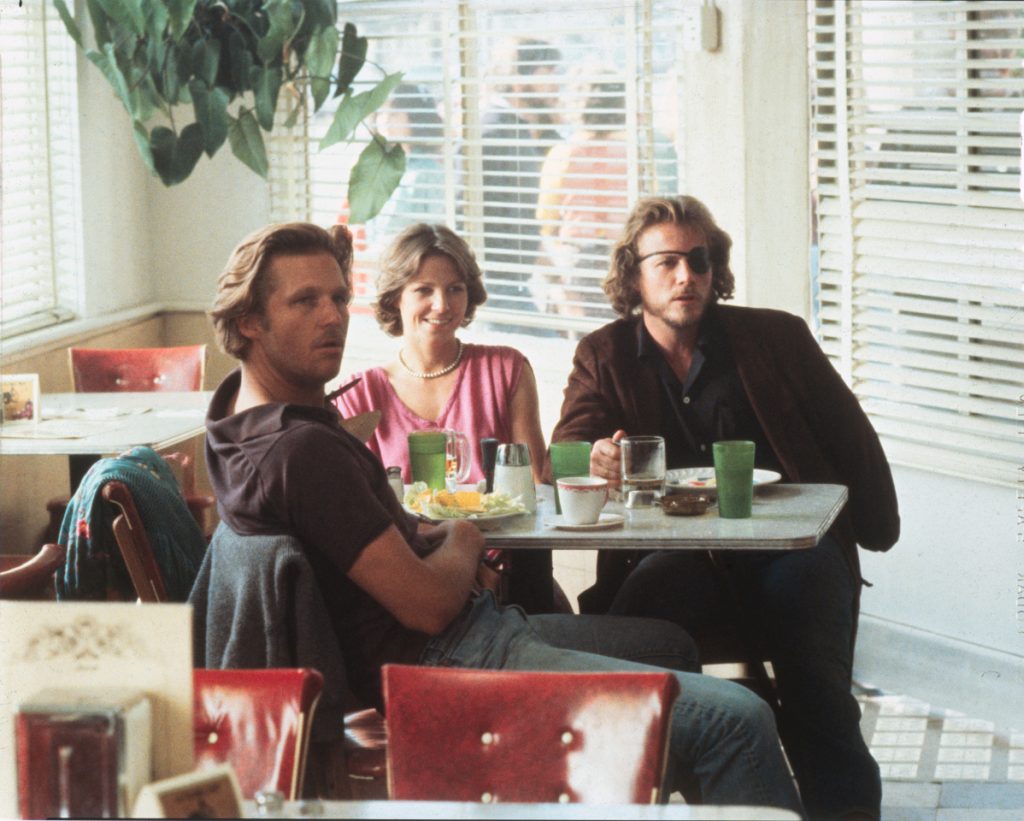 Production studio United Artists wasn’t sure what to do with Cutter’s Way when Passer turned in the finished film. Thanks to the catastrophic financial failure of Michael Cimino’s Heaven’s Gate (1980)—a film which did more to kill the New Hollywood movement than Steven Spielberg and George Lucas combined—producers were becoming increasingly wary of more existential films with downbeat endings.

After a piddling promotional campaign and a number of early bad reviews, United Artists pulled the film after only a week. Though it found new life later on in the festival circuit, the public largely missed one of the last successes of New Hollywood. In response, Passer said: “You can assassinate movies as you can assassinate people. I think UA murdered the film. Or at least they tried to murder it.”

Hopefully, with the aforementioned Twilight Time release, more people can finally give this film the watch it deserves.

Cutter’s Way is currently available as a limited-edition blu-ray exclusively through Twilight Time.

Every other Thursday a group of friends get together for Bad Movie Night. Tonight, we had a new person enter the fold, full of questions about what it is exactly that makes a “bad movie” […]