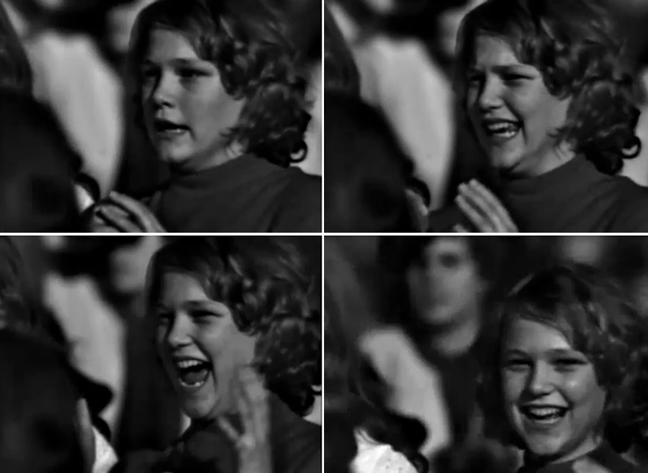 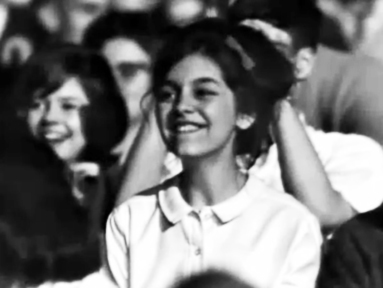 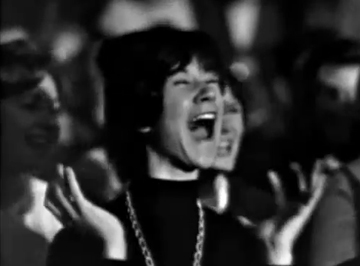 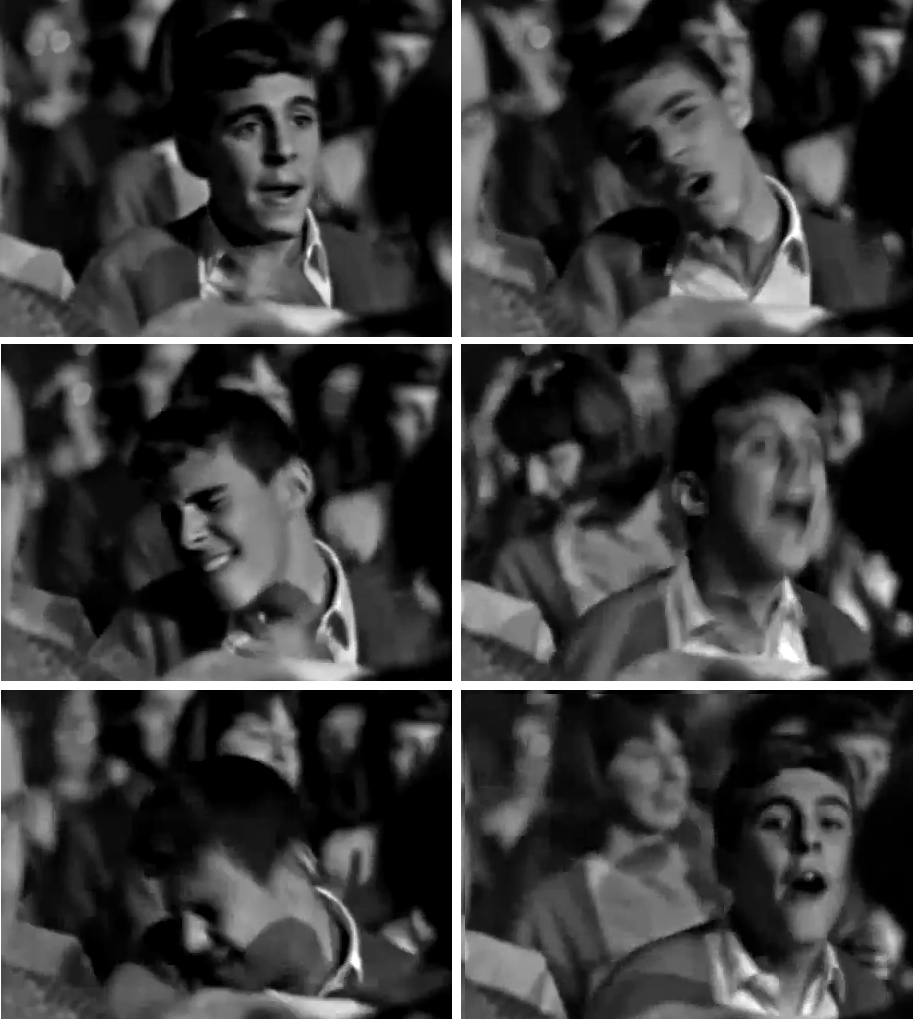 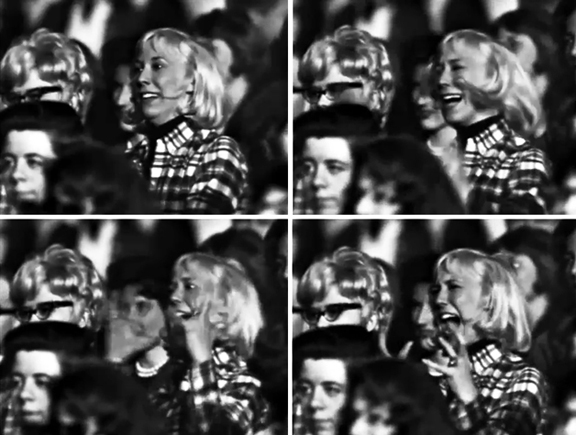 Ohhh, Taschen. Yummy, delectable, I-want-to-devour-you-whole Tahhhh-Shen. So beautiful. So sumptuous. SO expensive. And yet, somehow, worth every blessed cent. You taunt me with your provocatively packaged anthologies, teasing me with desire. I covet your sweetly binded […]

One of the perks of parenthood is sharing all the things you love with your children. My five year old daughter has been introduced to many of my obsessions: chocolate, sweatshirts, leggings as pants, Han […]