Ang Lee’s Sense and Sensibility has always been one of my mother’s favorite movies. It—along with Rob Reiner’s The Princess Bride (1987) and Andy Tennant’s Ever After (1999)—formed a trilogy of films that I could always count on her watching on her days off from work. Now, the latter two films were ones that the rest of the family (myself included) would eagerly join her on the living room couch to watch. But Sense and Sensibility was always too…”British” for our tastes.

But after spending a few years as a film critic, I decided to swallow my prejudices and ask to watch it with her. Her face lighting up, she eagerly grabbed our old, well-loved and well-worn VHS copy. Despite the faded images and murky audio, I found myself entranced by Lee’s interpretation of Jane Austen’s classic novel: the painterly frame compositions; the exquisite blocking of the actors that emphasized lines-of-sight so furtive glances and looks carried extra weight; and, of course, the magnificent acting. I confess that many of the minutiae of Austen’s labyrinthine story of love, betrayal, and loss involving the socially demoted Dashwood ladies left me scratching my head. If I had one complaint about the film it would be that it seems to presume previous familiarity with the novel, its characters, and its plot. But the film’s true strength is how it deals primarily in emotional revelations that dip and flow with such surety that an eidetic memory of every twist and turn isn’t necessary. As this wonderful film ended, my mom looked over to me and smiled a knowing “I told you so.” 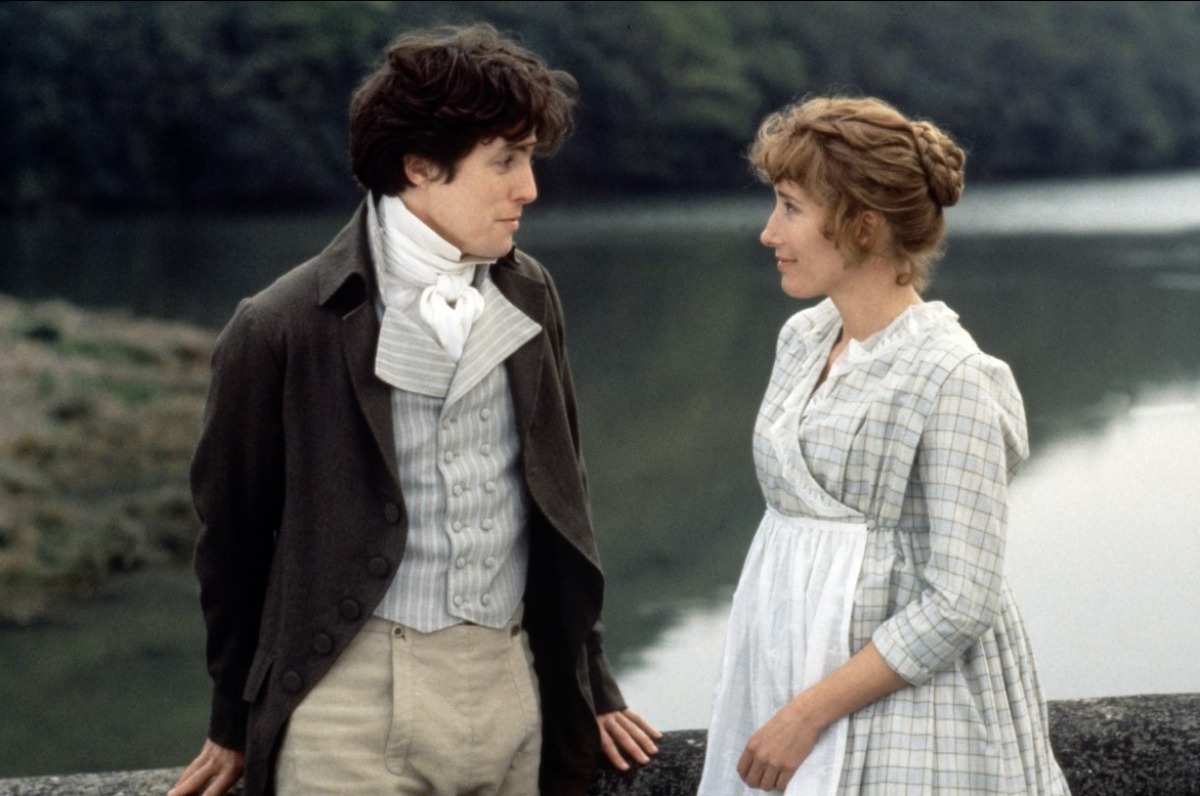 But now I have received a new Blu-Ray edition of Sense and Sensibility courtesy of the fine folks over at Twilight Time. So, once more, I hunkered down in our living room with my mother to re-watch one of her favorite films. And, once more, I found a complex and magnificent piece of filmmaking. But now things were clearer, more pristine: grass and foliage that used to seem dull yellow were now verdant green; the audio was crystal clear; the frame was so sharp that every nuance in art direction could be appreciated. Little details in the transfer made us chuckle, particularly the subtitles which matched Hugh Grant’s characteristic nervous stutter (“N-n-naturally.”)

So once more as the credits rolled and Patrick Doyle’s sweeping score tilted towards us, my mom looked over to me. But this time, I did the smiling. “I told you so. Wasn’t this so much better than last time?” 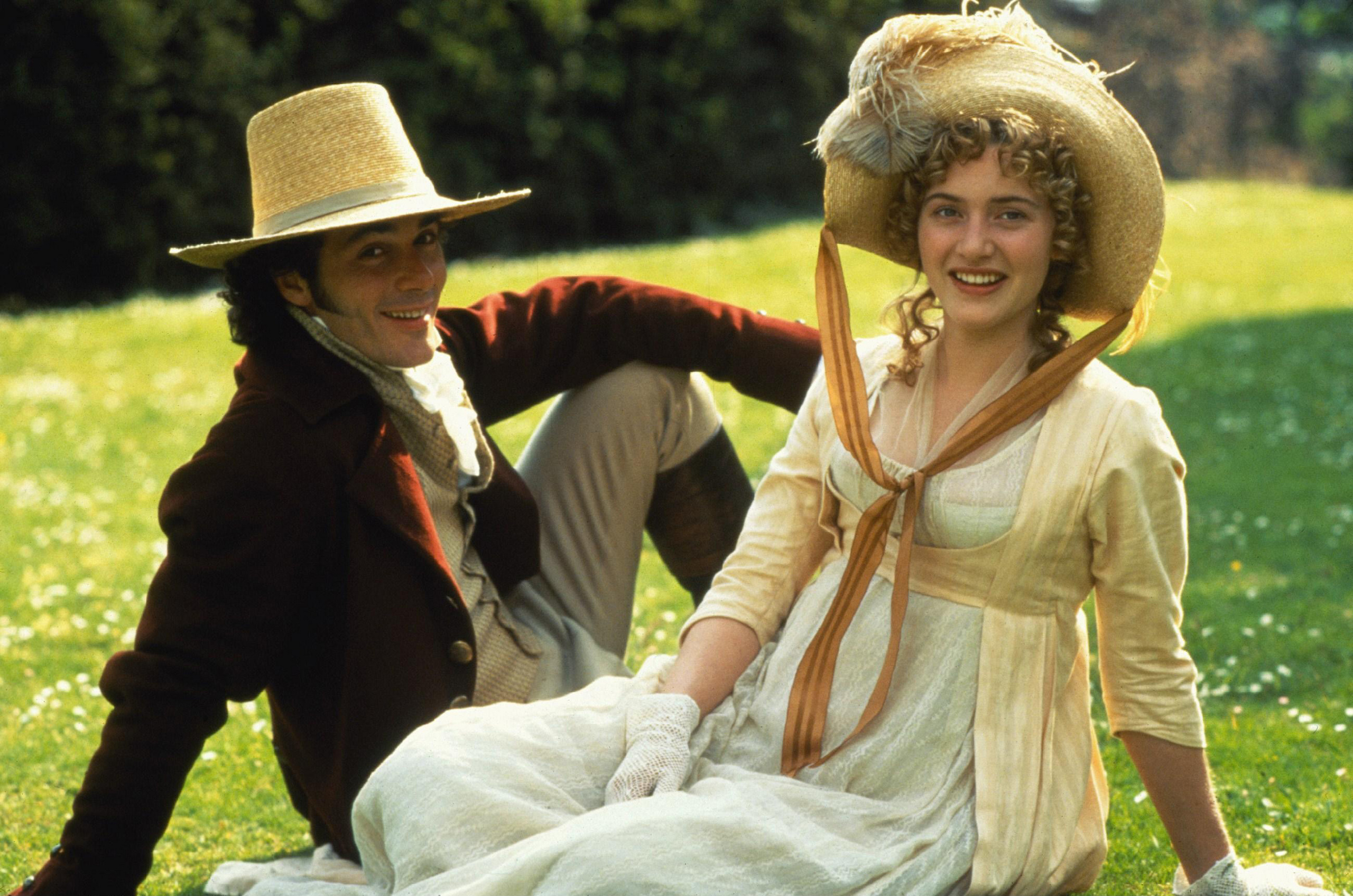