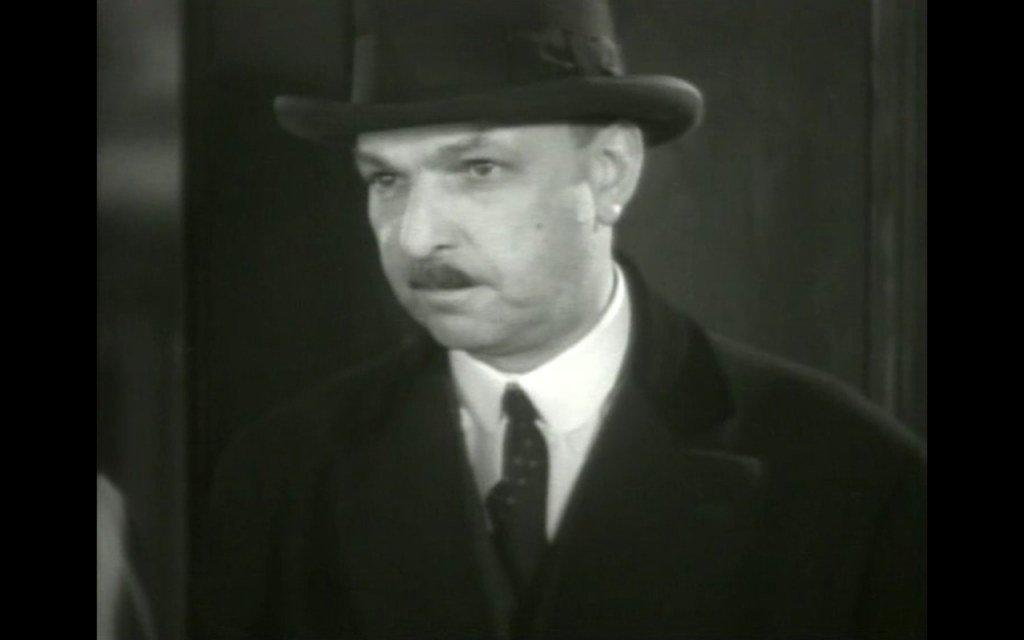 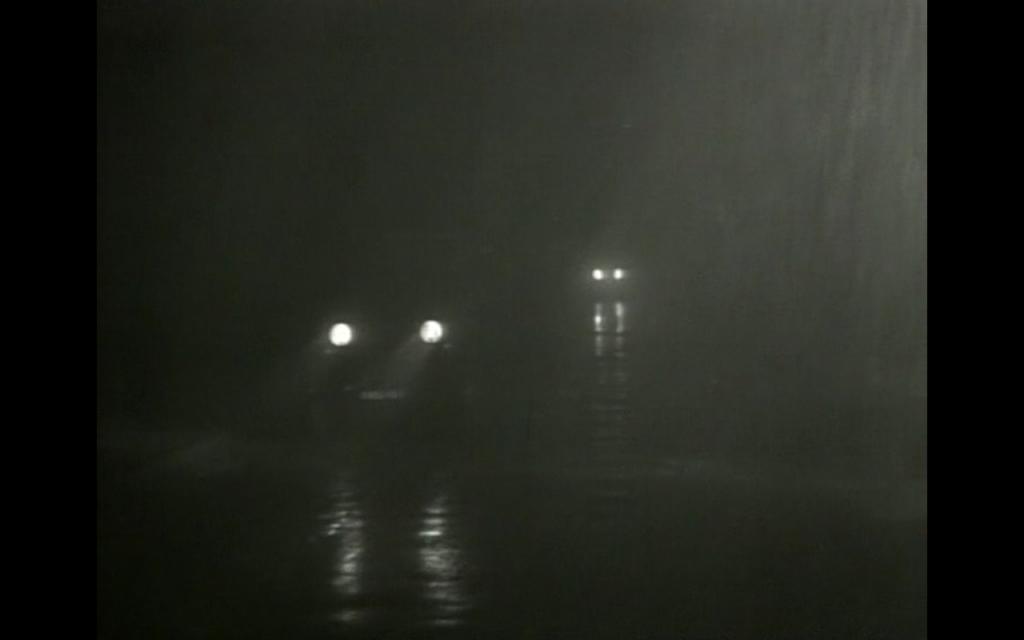 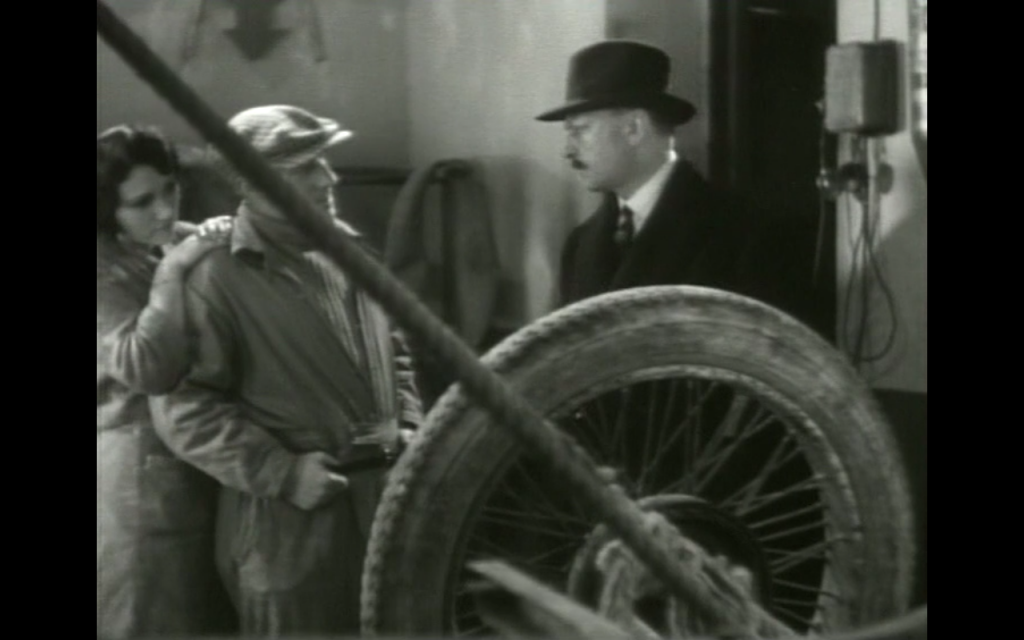 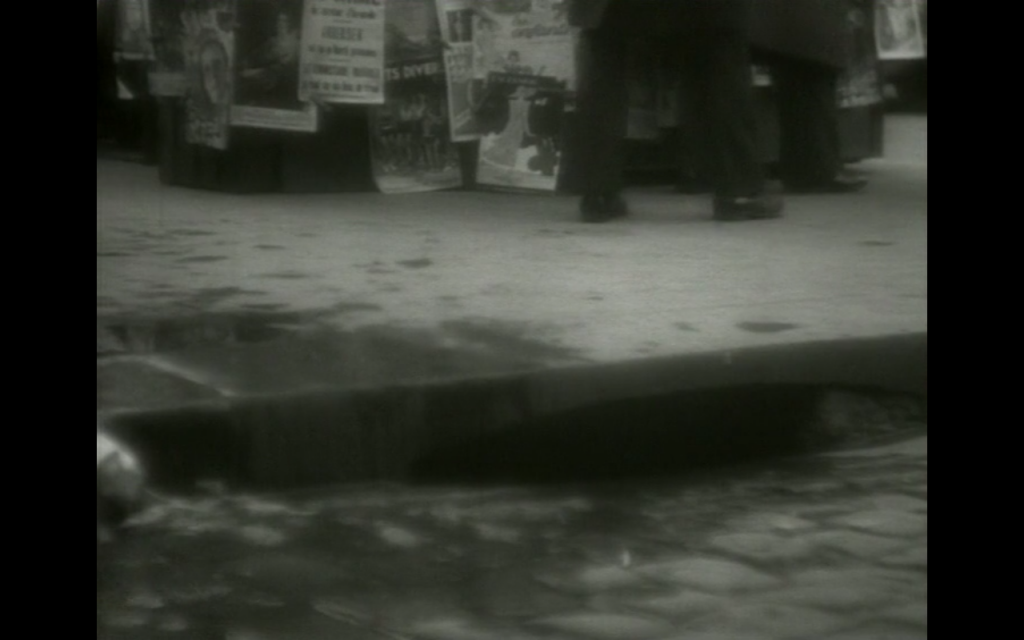 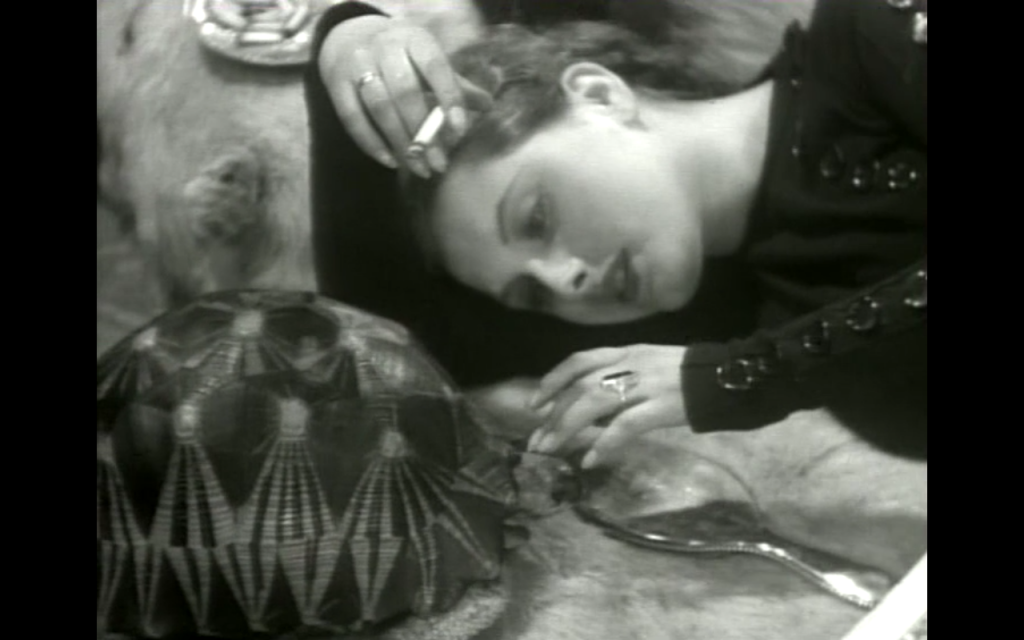 B Roll is a weekly column that digs into the deeper cuts and lesser-known films from legendary directors–the good, the bad, and the awesome. This week, writer Nathanael Hood tackles an early Ernst Lubitsch’s talkie,  Broken […]