Well, it’s just one of those things, you know. A little eBay browsing and then there you are ordering a movie you loved as a kid and you’re so sure it’s going to be great when you finally get down to watching the thing. But then comes the letdown and you’re suddenly in an existential sink hole. For me, most recently, that movie was Teen Wolf. The 1985 version, of course. I watched it on Blu-Ray, because only the best for this guy. I know my purchase must have made some sort of sense at the time, though perhaps I had also been drinking.

I know of at least one previous occasion when I watched the movie as an adult, but as a kid, Teen Wolf ranked up there with Ghostbusters as a favorite. I had a VHS copy of the movie that was taped off of TV and I watched the thing constantly, until it wore out. I think it was recorded on LP mode with two other movies. The picture looked like shit, but I could have cared less about all that. What I really cared about was that Scott Howard, played by Michael J. Fox, was a loveable loser who became the most popular kid in school after turning into a werewolf. He wore sunglasses during class and even breakdanced. Hell, what was more hip than that in the  mid-80’s? Best of all, he got to shag the school’s hottest blonde. Hey, it made sense at the time. I was seven. Give me a break.

My experience watching the movie recently was, uh, somewhat different. Though the flick brought back a lot of emotions and took me back to a time where I would sit cross-legged in front of the TV with a giant smile arched across my face, I came to realize that the movie…just kind of sucks. Even on a “so-good-it’s-bad” sort of level. Aside from Scott Howard’s best pal Stiles and the basketball coach, there really weren’t any funny characters. This is pretty bad if your movie is supposed to be a comedy. On top of that, without the ever-charming Michael J. Fox playing him, Scott Howard would just be, well, a bit of a prick. Sure, he seems nice enough at first, but he treats his best friend Boof like she doesn’t exist, I guess because she dresses a little more plainly than his crush, the blonde Pamela. Boof’s sweaters are pretty silly looking, but that’s no reason to give the cold shoulder to someone who has clearly been in love with you since childhood. Scott Howard probably wasn’t the best role model for a seven year old, but then again neither was Peter Venkman.

This time around, watching Teen Wolf was so absurdly stupid that while I was watching the movie I came up with a theory to keep from being too bored. The way I figured it, werewolves must be a pretty common thing in this universe. I mean, when Scott makes his first public transformation into a manish teenaged werewolf during a basketball game, the crowd is shocked. But it takes less than a minute for everyone to get back to playing the game, or more accurately, watching werewolf-Scott make baskets while everyone else chases him up and down the court. Scott Howard, in werewolf form, goes on to single-handedly win the basketball game. The crowd cheers, really getting into the spectacle.

Why doesn’t anyone call the FBI? The local police at least? Simple: the movie takes place in a small town in Nebraska called Beacon Town. They don’t get a lot of werewolves. Scott’s dad is a werewolf, so maybe they see one every generation or so. They’ve probably seen some on TV, maybe even playing basketball.

I’d imagine in big cities like New York or LA there are hundreds, if not thousands of werewolves running around. I mean, there’s no way to tell for sure. The movie only really implies that there are at least some werewolves in the world at large. Enough, at least, that seeing one doesn’t cause mass hysteria and panic. But the presence of any minority in a small town in Nebraska in the 80’s was probably an event. There weren’t any black guys on Beacon Town’s basketball team, and there’s only one on the rival team. Now, there’s no evidence in the movie to suggest that werewolves are nearly as populous as African Americans or Asian Americans, but we can assume that they are at least common enough that seeing one doesn’t cause people to scream until their eyes bleed or start speaking in tongues or even just vomiting a little in their mouth.

All this begs a question: If turning into a werewolf doesn’t mean much except excelling at sports, are all professional athletes in this universe werewolves? I suppose humans versus werewolves works well enough on a high school level, but once you get to college or the pros, won’t the werewolves out-compete everyone? Well, that would certainly make watching golf a little more tolerable.

And so that’s the theory I came up with, and it kept me rather amused as I watched this weird, pretty unfunny “comedy.” Still, I could definitely see why it appealed to me as a kid. I didn’t know that Scott was a bit of an asshole, and I just took it on faith that being popular was a good thing. Even at seven years old, my social alienation was deep enough that I was at least aware that I wasn’t the most popular kid in school. Teen Wolf was definitely a product of the 80’s. That kind of nerd wish fulfillment was everywhere. Just change yourself completely and you can get the pretty girl, but, oh, remember, the Big Lesson is that you just need to believe in yourself.

I guess it’s not really a bad thing that Teen Wolf only really works as a piece of 80’s nostalgia and a footnote in the career of Michael J. Fox. Not everything can be important, even if it meant everything to you as a kid. Hell, some things are just plain bad. There’s just no way I can watch Teen Wolf anymore as anything but a piece of nostalgia. But nostalgia is, of course, worth something in itself. People born a little later than I was probably won’t hold this movie in high regard. But that’s okay. You can bury any evidence that Teen Wolf ever existed if you want. Just please do it after I’m dead. 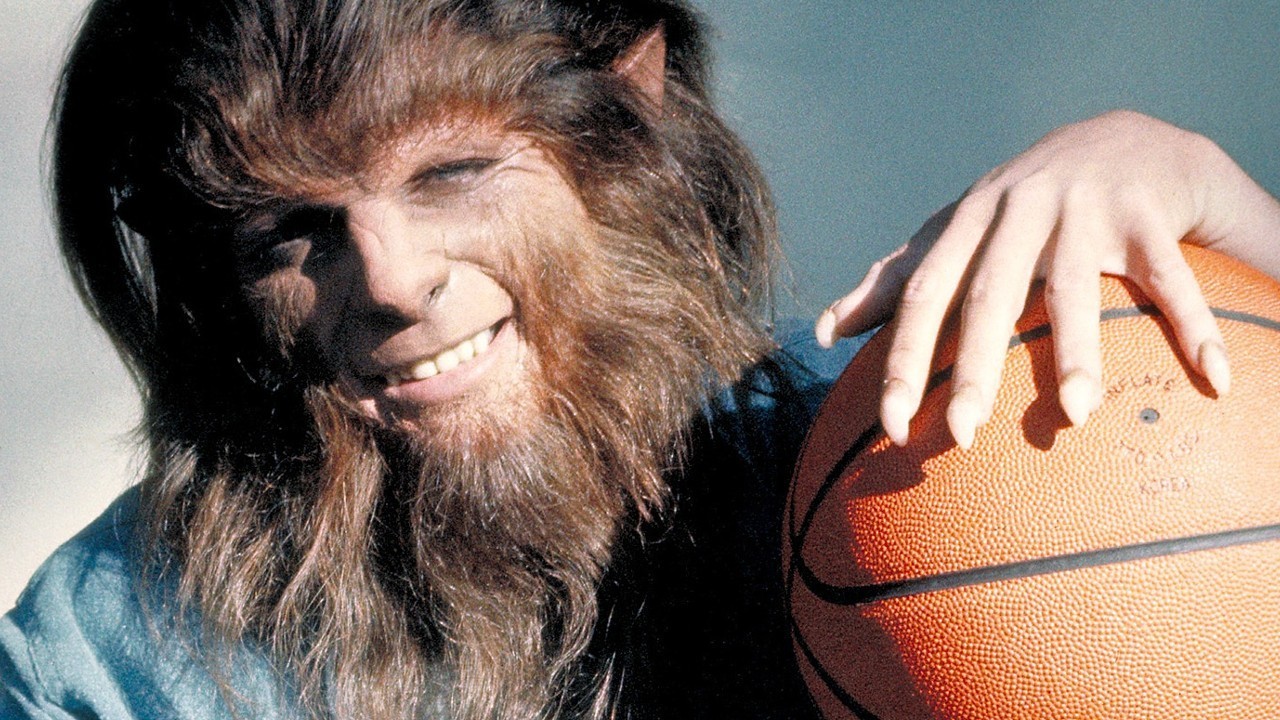