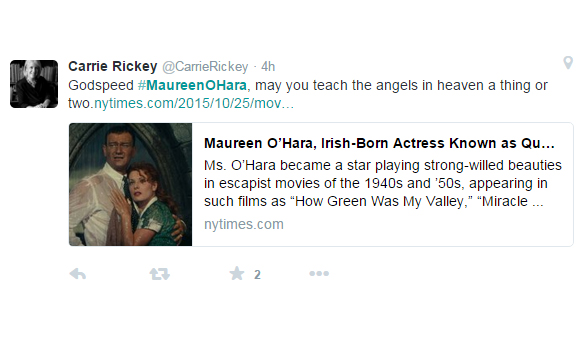 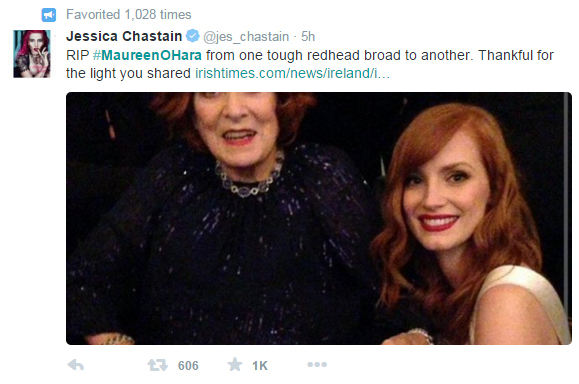 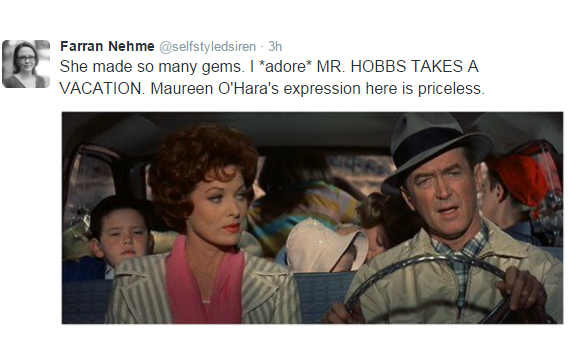 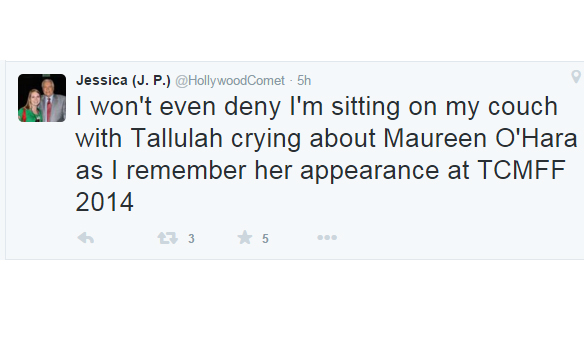 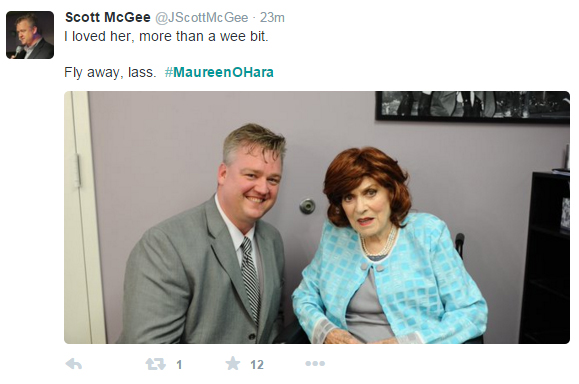 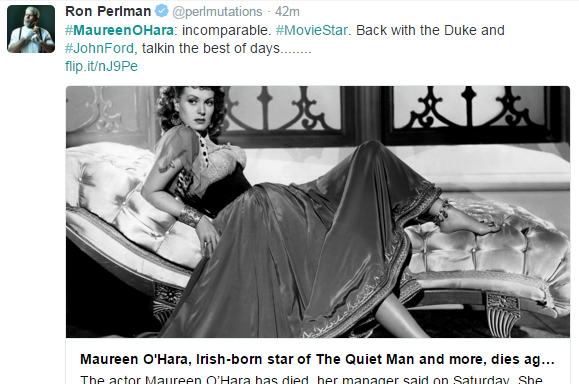 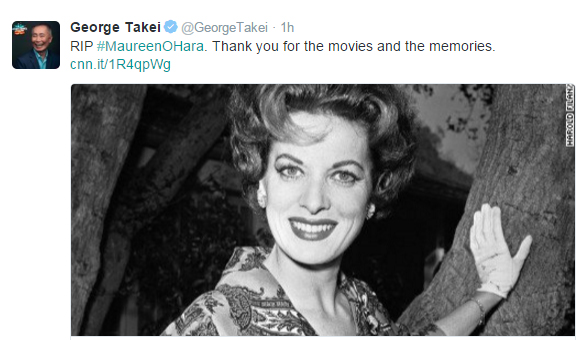 The Irish Eyes Are Smiling at Warner Archive Instant!

Since St. Patrick’s Day is upon us (where does the time go?) we thought the time was right to catch our readers before their mandatory Guinness benders (and seriously, the Retro Set hopes ALL of you […]