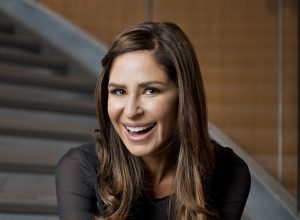 We’re well into summer and as the days grow longer, the night’s stay warmer and the kids become increasingly more restless. There’s nothing that brings a family together like piling into the car and heading to a ballgame. But what’s a parent to do if you don’t live near a ballpark? Emmy-Award Winning Writer and TV Host Teresa Strasser is many things, including a resourceful mom who always brings the fun in a pinch. Here, she comes up with her Favorite Family Friendly Sports Movies that dad, the kids, and even mom will happily enjoy. Who needs to be served up as a buffet for mosquitoes or a mass consumer of SPF 50 when your DVR/DVD player is loaded up with these “hoop/home/score/goal” greats? 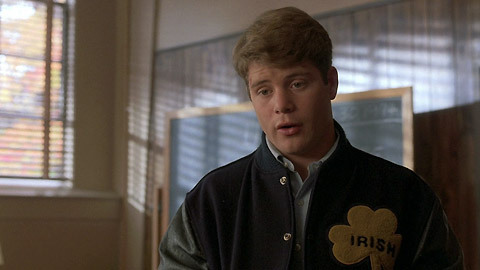 The best thing about this movie, from a mom’s perspective, is that Rudy barely plays any football. This is great news for inspiring your children to A) avoid head injuries and B) dream big, but not so big that it’s just totally unrealistic. Rudy does what a mom likes; he leaves the steel mill for junior college and transfers to a four-year after dealing with his learning issues. You see what they did there? They sold a learning movie as a football movie. TOUCHDOWN. As an epilogue, the real-life Rudy, Daniel Eugene “Rudy” Ruettiger, inspired all of his brothers to go to college as well. Mommy likes. 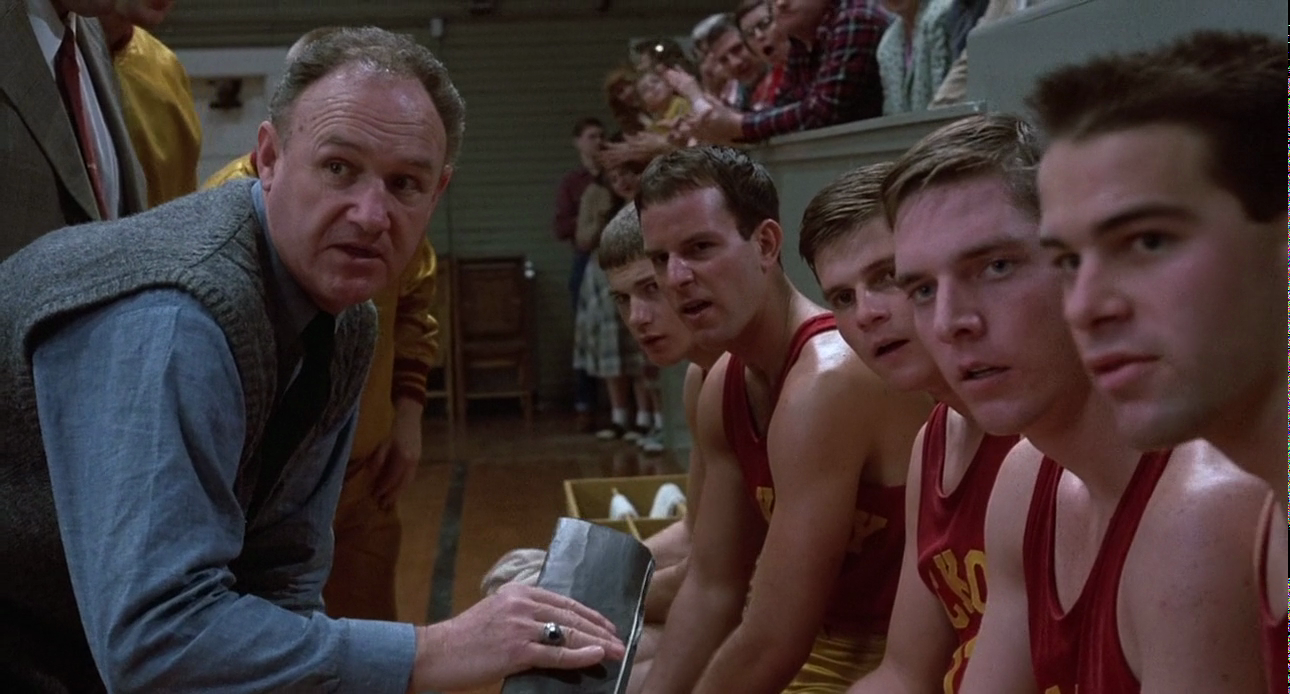 Drinking is bad, redemption is good, all basketball courts are essentially the same size, don’t be intimidated by fanciness and always listen to your coach or he will bench your ass. Furthermore, PASS THE BALL, kids, because the four-pass offense isn’t always about you, but the good of the team. There is no “i” in HOOSIERS. Oh, wait. 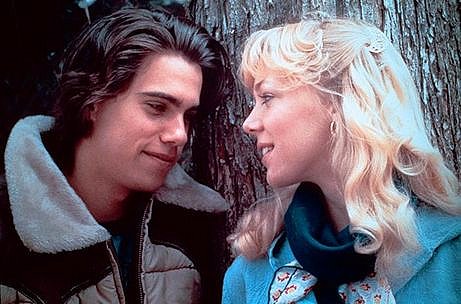 If you’re asking yourself, is that really a sports movie? Don’t you DARE. Figure skating is no joke. Sure, they make lots of jokes ABOUT IT, but it’s legit. Unless you can skate, jump, arabesque, skate backward and hook up with Robbie Benson all while BLIND, save it. Anyone who doesn’t enjoy this movie is heartless and shouldn’t be trusted with children. Ice skating blind as a metaphor for overcoming obstacles? This movie sticks the landing. But then there are roses on the ice … oh no! This is an inside jokes between me and the other 14 people who remember this film. 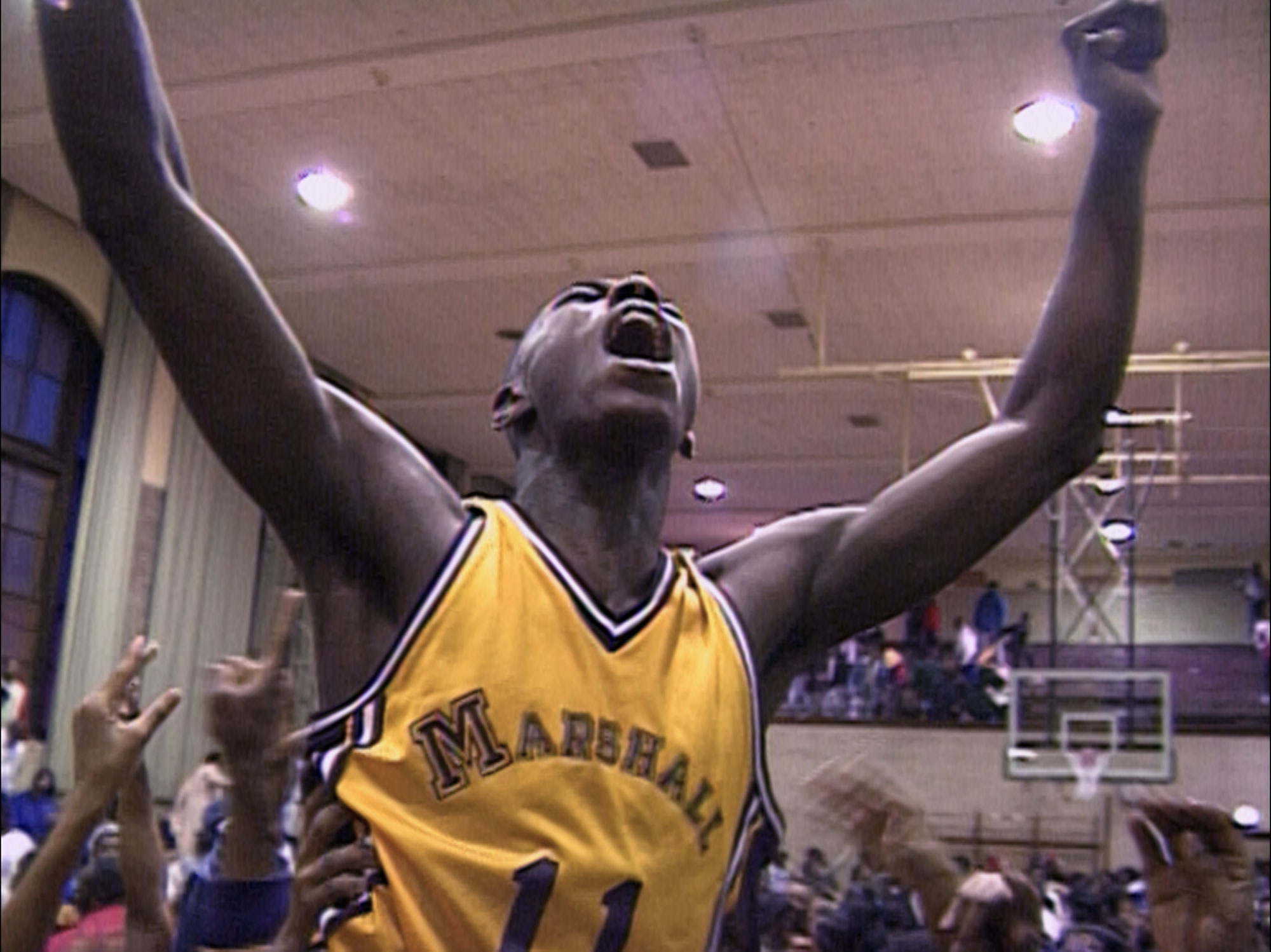 This documentary might be my favorite movie of all time. I saw this before I was the mother of boys, and I don’t think I could watch it again because I would be blubbering worse than during Up or the trailer for Batkid Begins. One can only handle so much. There’s no way a spectator can truly appreciate watching an NBA game without understanding just how fantastical it is for anyone to get there, which this film captures in painful, glorious, exhausting, exhilarating detail. If you haven’t seen it, there’s a good chance you should stop everything you’re doing and stream it. And then, stream some tears. 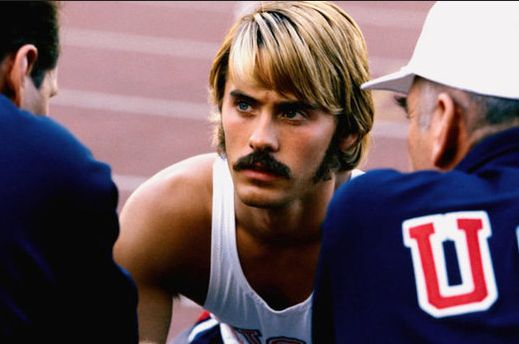 I know, it’s confusing, because there were two feature films about this one runner, but this one is better. Steve Prefontaine has no aptitude for the sexy one-mile distance, but he’s a natural three-miler, so he turns an otherwise lame event into the glamour race and puts himself in the lead. Life lesson: remember your strengths, and keep them with you. And don’t cry about the things you can’t win, celebrate the distances that only you can master. It’s really a deep story, and that’s despite the flat-footed way I just described it. Also, Jared Leto. The Director is Steve James – of “Hoop Dreams” fame – and I don’t understand why more people don’t love this movie as much as I do. As for the mom value, listen here, this was a small kid who grew up to be an Olympian. That’s a nice life lesson. But, the kid also grew up to be a young man who drank, drove and died. That’s the real lesson. Don’t drink and drive, kids! Because one day, you’ll be wearing the prototype Nikes made with a waffle iron by your genius coach, breaking records and hearts and the next day, you’ll be six-feet under and the subject of a movie seen by very few people. Go Ducks!

About Teresa Strasser 1 Article
Teresa Strasser is an Emmy Award-winning television writer, former Adam Carolla sidekick, current host of syndicated entertainment show, The List, and author of bestseller, Exploiting My Baby. She is the mother of two boys and lives in Phoenix where she is currently sweating her balls off, but doesn't end sentences with prepositions.
Website