I hate to admit it, but, since coming out, I’ve been rather proud that I come off as relatively ambiguous when it comes to my sexuality. Like, you can’t tell I’m queer unless I’m singing Sondheim tunes or sucking dick, but you’re not quite sure. Part of it is a semi-conscious control of my voice, a forced coded performance. I try not to up speak, I’m cognizant that I don’t really have a syllabic S, I don’t hang on my vowels much. And though I’ve yet to learn how to properly speak from my diaphragm, the only time any of the aforementioned characteristics change to sound “gayer” is when I’m camping it up, another kind of performance. It is, admittedly, a kind of internal homophobia. It’s the final remnant of queer men finally being able to accept themselves without doubt, as Dan Savage suggests in David Thorpe’s astonishingly accomplished debut Do I Sound Gay? It is as amusing as it is enlightening, and Thorpe’s charming presence amplifies those aspects.

After a breakup, Thorpe realizes he hates the way his voice sounds. He sounds “gay.” Whatever that means. And it is credit to Mr. Thorpe that not only does he, to create a narrative, seek to change that about himself (don’t worry, it’s not as homophobic or femme shaming as it sounds), he seeks to ask many questions surrounding this idea: what does it mean to sound gay? What does gay, in this context, mean? And why does he, and perhaps society at large, have so much contempt for it?

At a rather brisk 75 minutes or so, Thorpe covers a lot of ground and rather thoroughly. From the connotations of femininity and misogyny; the linguistic analysis of socialization (queer men tend to sound more effeminate because they are socialized to speak like the women in their lives); the code switching of trying to sound “straight” versus camping it up to exaggerate the effects in one’s voice; the obsession with hyper-masculinity in gay culture; and back again to the deep seeded shame, and subsequent consequences that many queer men (particularly) have and experience when they’re cognizant of their voice.

The one thing that I wish had been covered more thoroughly in Do I Sound Gay? (even class is examined) is the racial aspect: though he speaks about code switching with Don Lemon (who is from the South), and immigrant shame and stigma with Margaret Cho, Thorpe doesn’t include the fact that the gay voice we’re most familiar with is primarily attributed to white males. Though it certainly carries over to certain races, it is primarily an affect held by the dominantly visible group in the LGBT community: middle class, urban, white gay men. Both This American Life and NPR Pop Culture Happy Hour have concluded as much that the American Melody, as one vocal coach in the film puts it, is the voice of a straight, middle class, white man. Though there are occasional hints at this idea, in comparison to the other concepts touched upon by the doc, it’s shallower. 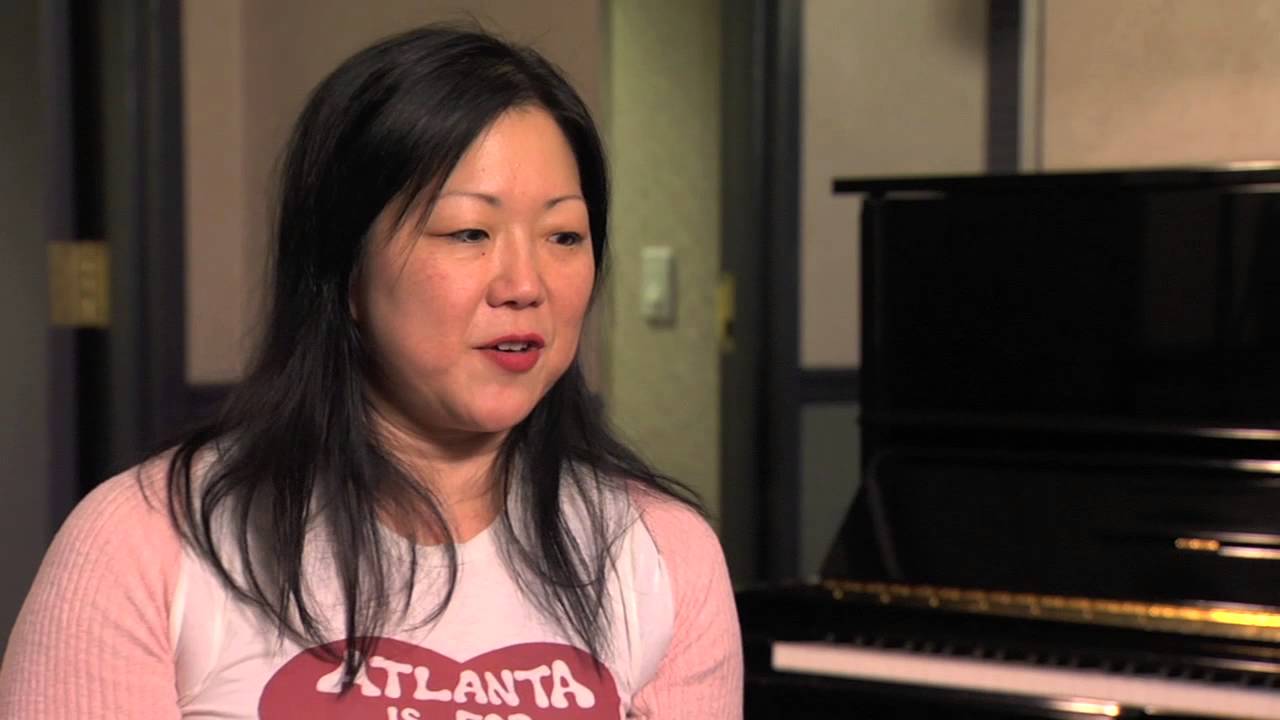 But the most daring move of all is that Thorpe’s educated, intellectual persona is put to good use in the film. Personal journey notwithstanding, his examinations of queerness, even personhood in general, being a performance is literalized on screen, a rather clever move for what could easily be a very piecemeal, mediocre film. In addition to that, his narration seems like it’s actively interacting and conversing with the audience, a kind of pleasant nonchalance and affability. During clips from which he pulls examples of various gay voices (from 30 Rock to Paul Lynde to The Lion King), he loops in his own voice over the lines. It’s a clever little addition that plays with that performative idea.

Full disclosure: I contributed to the Do I Sound Gay? Kickstarter however long ago. But it’s been ages since I’ve seen a documentary that is at once enthusiastic and entertaining as it is intellectually rigorous. It may end on a relatively saccharine note, but the moment you start talking pretty, as it were, is the moment when you embrace self-love. (Save for humorous self-loathing, which is part of the package deal with your queer card.)

Staff Writer Kyle Turner reports live from the Provincetown International Film Festival with a review of Noah Baumbach’s latest, Mistress America. On the rather shiny surface of the last few Noah Baumbach films, it seems that, […]