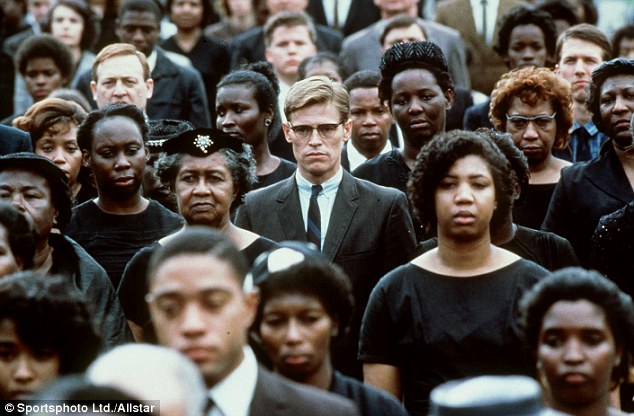 We’re well into summer and as the days grow longer, the night’s stay warmer and the kids become increasingly more restless. There’s nothing that brings a family together like piling into the car and heading to […]

Is INTO THE WOODS Any Good?

I watched Into the Woods with my wife, who is not a Sondheim fan, and had never seen the musical or known much about it, but she is a lover of fairy tales, so she is […]