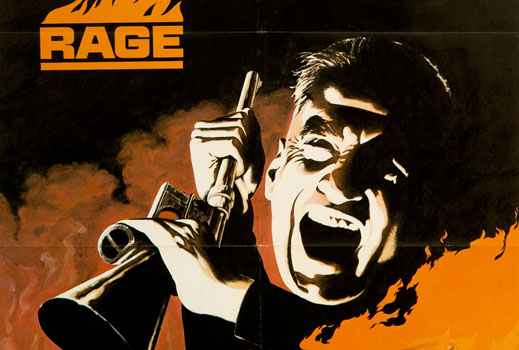 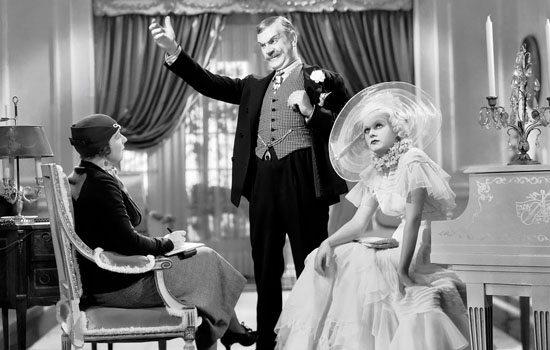 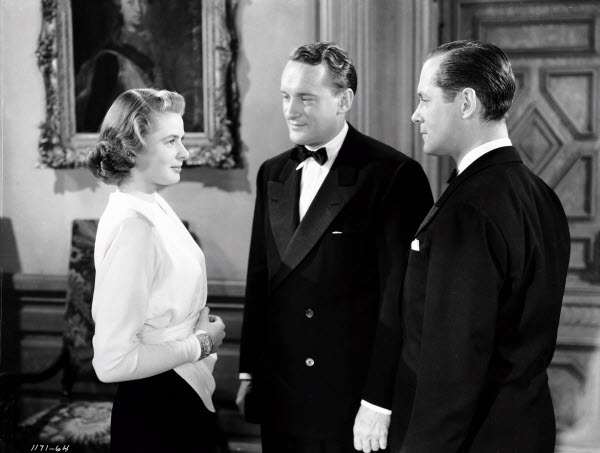 This week, the Retro Set has given our weekly must-watch Warner Archive picks a  monster makeover in celebration of our week-long Monstravaganza celebration! The Warner Archive boasts a devilish array of horror and cult classics, perfectly […]