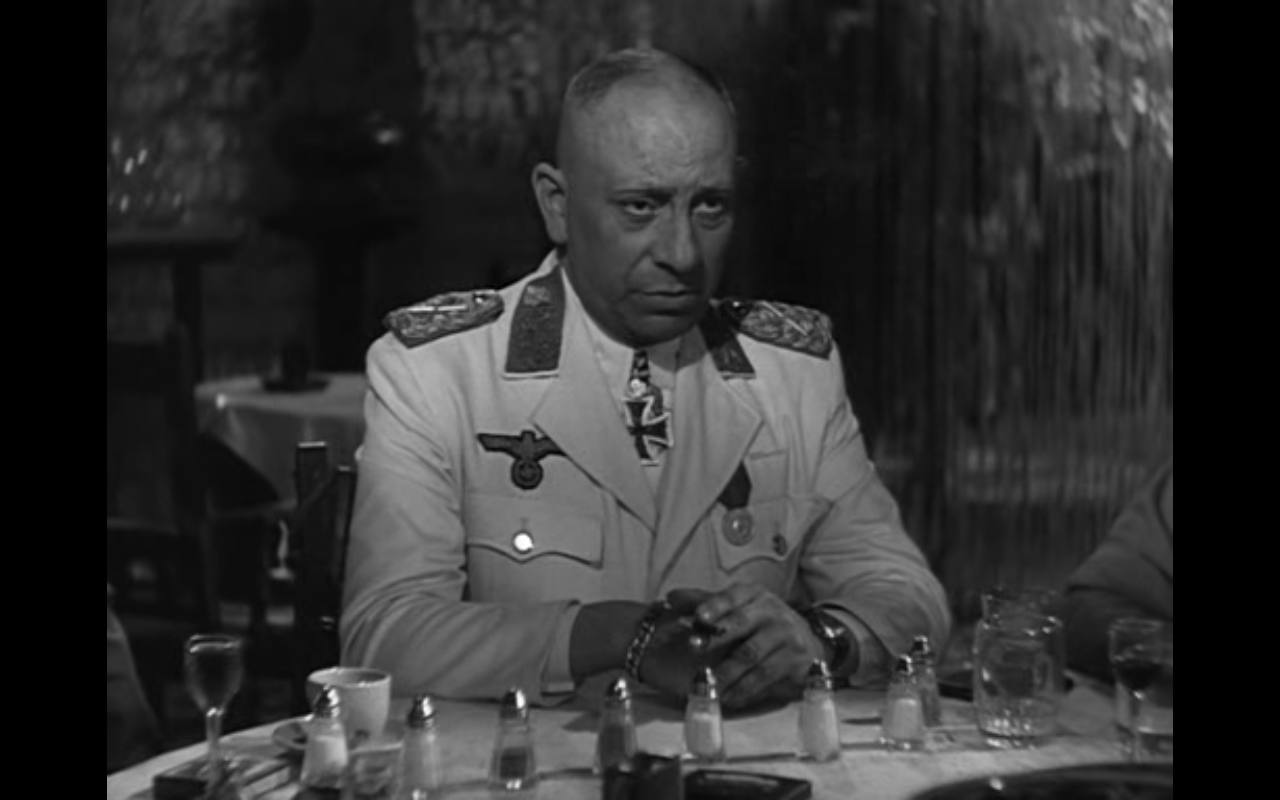 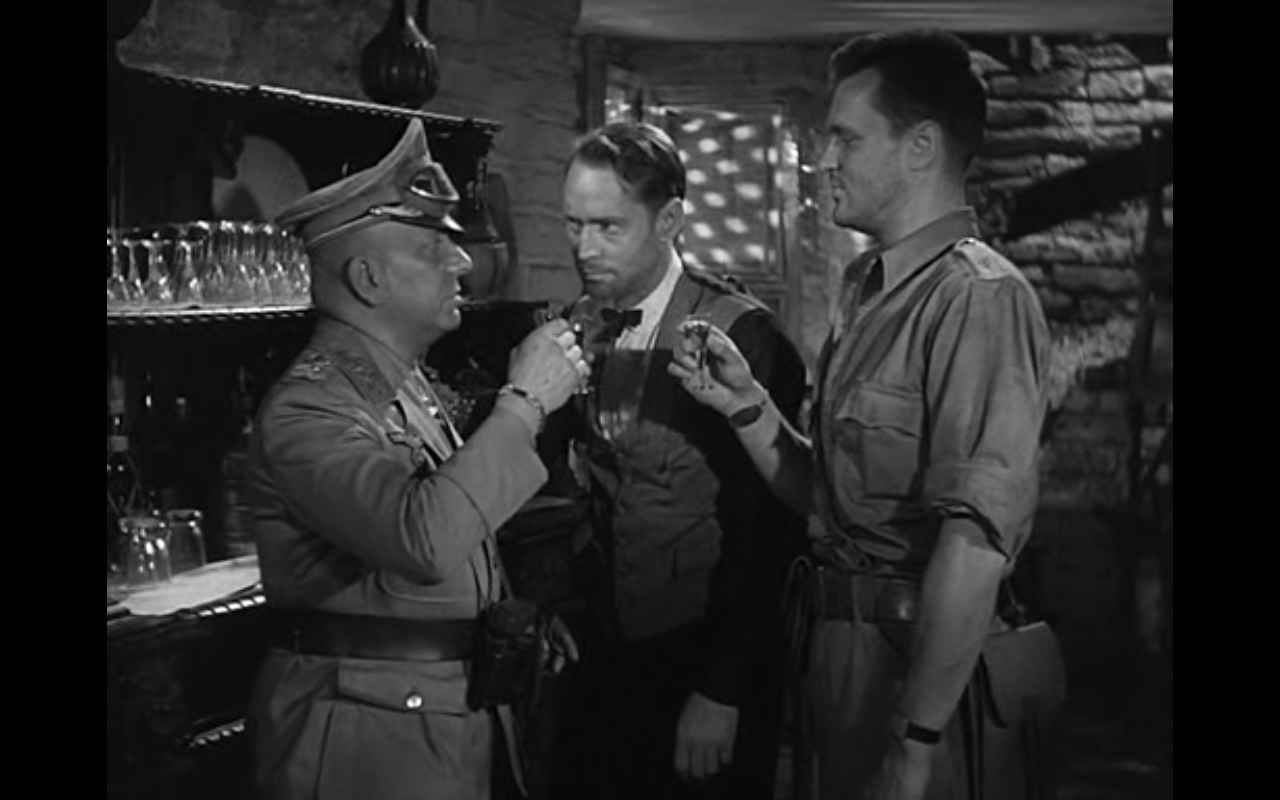 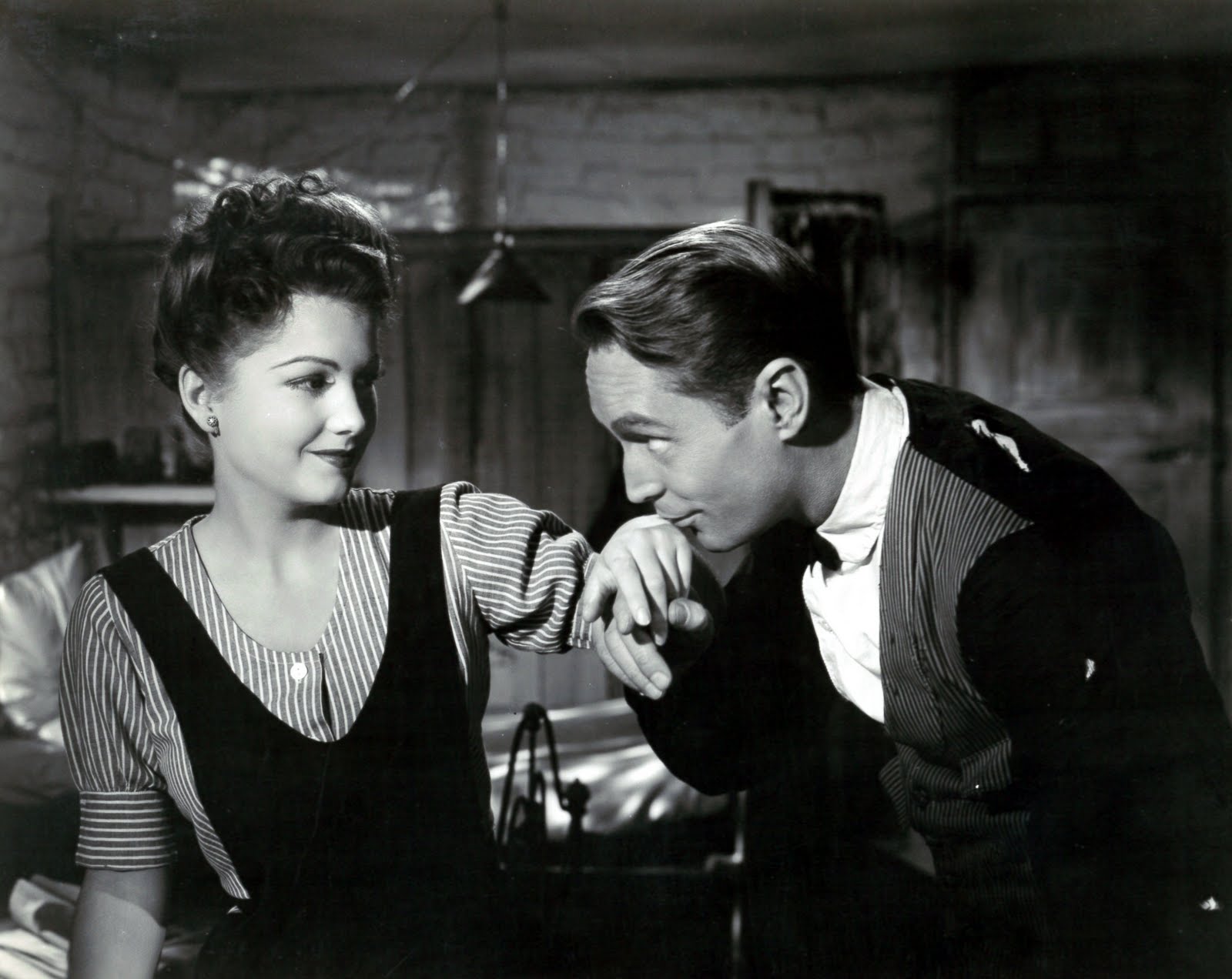 Thirty-one years before Rio Bravo, 20 before Red River, 12 before His Girl Friday, and 10 before Bringing Up Baby, Howard Hawks was just another director trying to make a name for himself in Hollywood. His earlier films […]