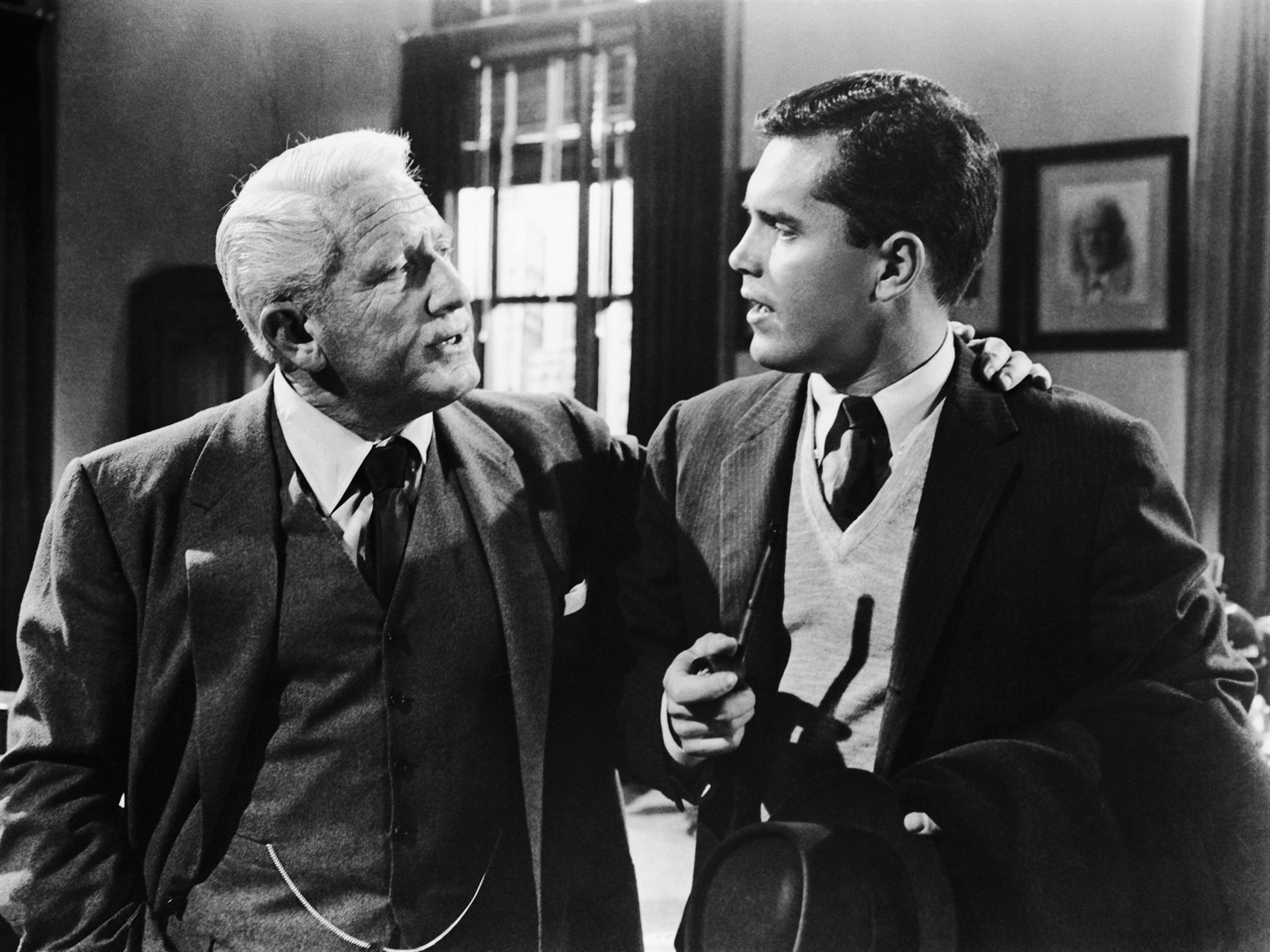 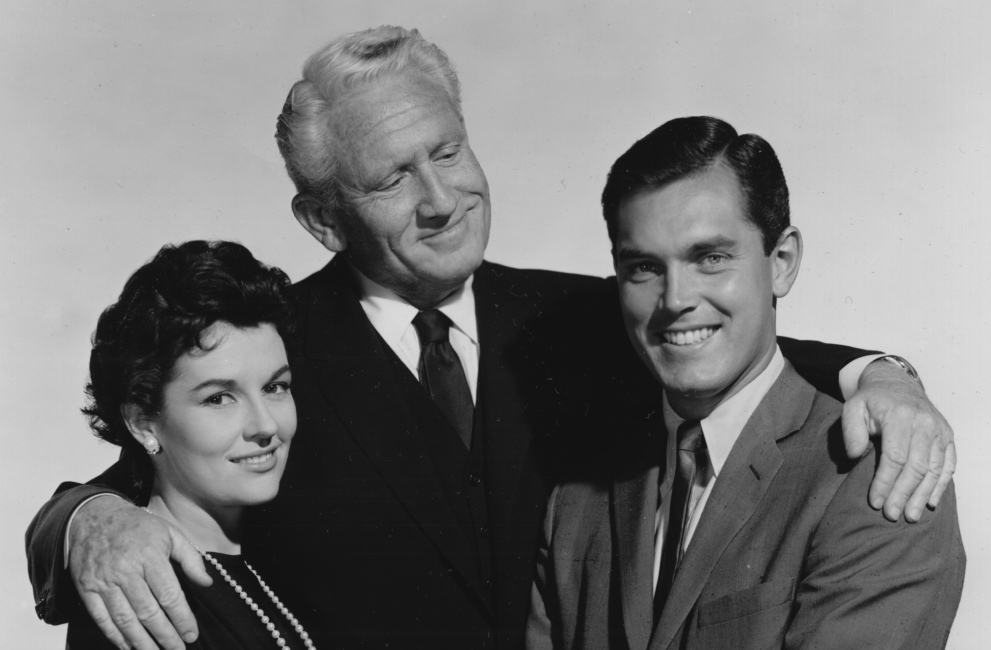 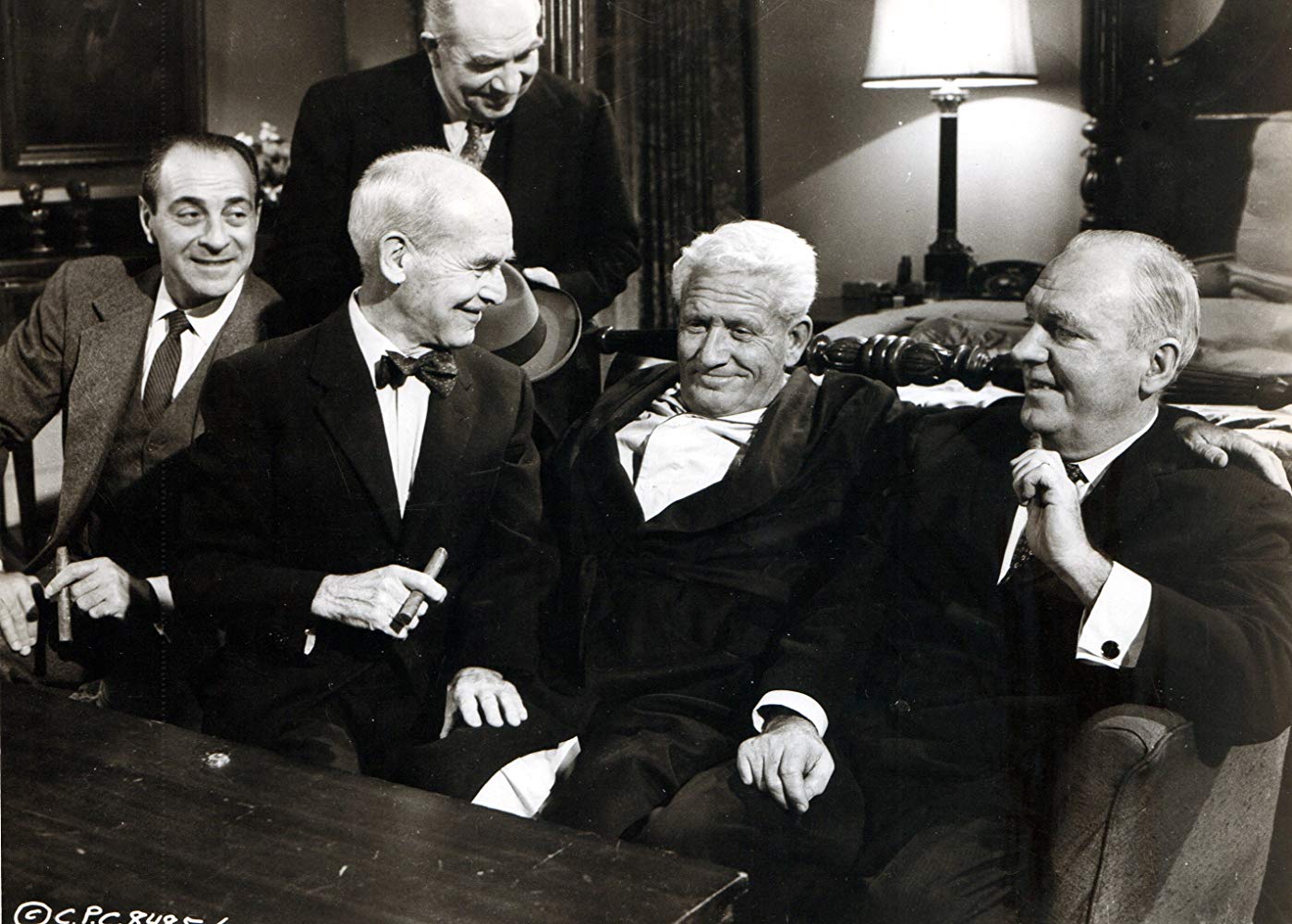 For the loud-mouthed Texan toymaker, the object of his affection is a big, brassy strawberry blonde; her inch-long red nails jutting from her fingertips like knives. For the effete and lonely museum curator, she’s small and […]