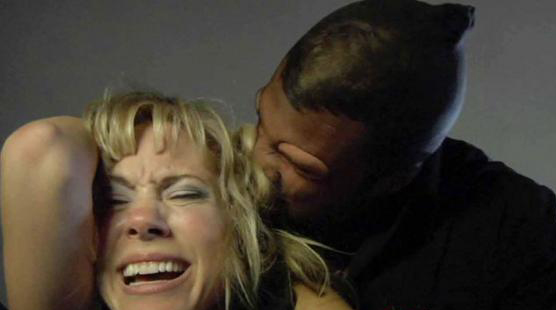 Bring Me the Head of Alfredo Garcia…or Don’t

There was a time when Sam Peckinpah was considered the greatest working American filmmaker– circa 1969. Misunderstood by the studios and most audiences, it was the critics who came to his defense, and today he […]